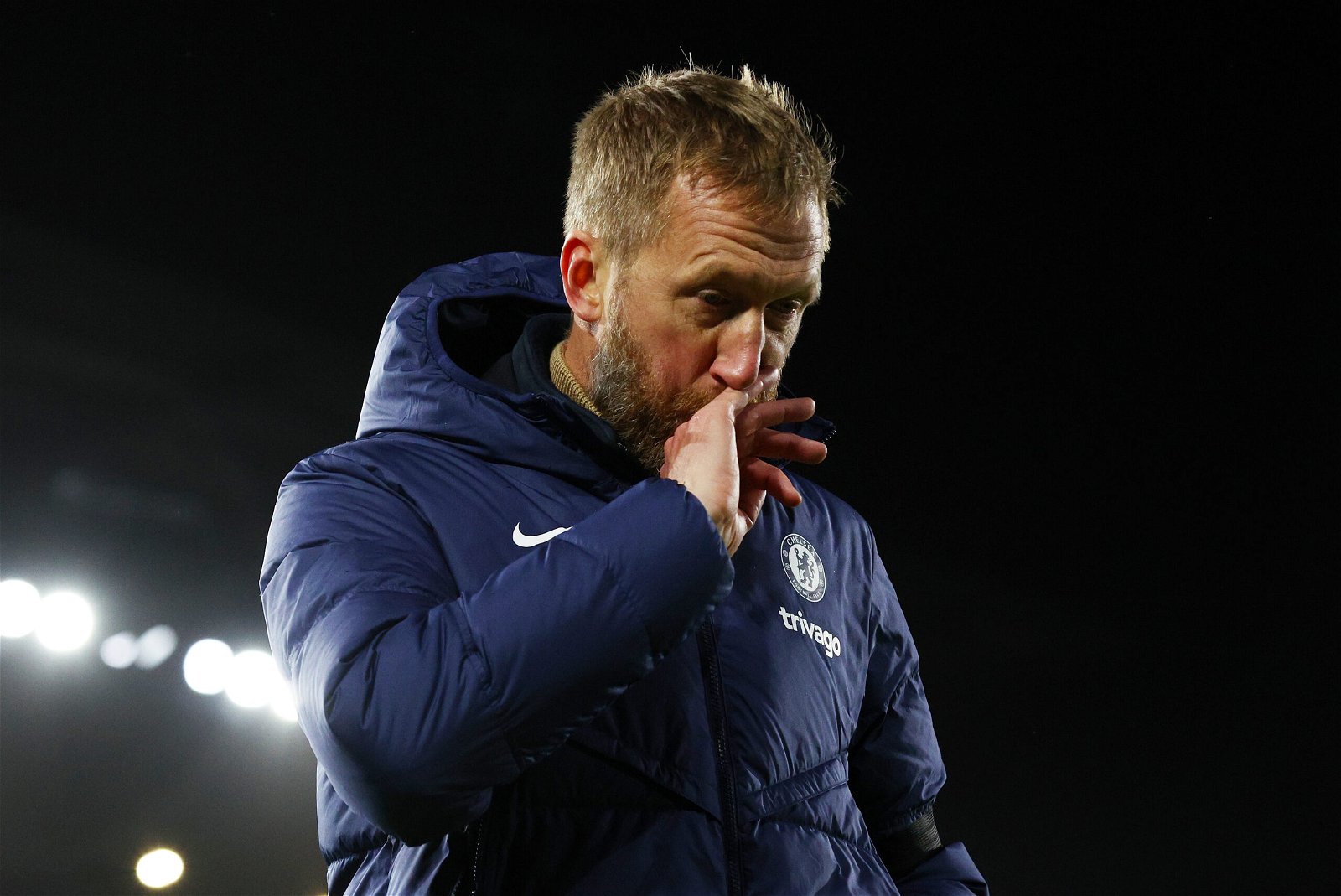 Fulham continued their fantastic form and defeated Chelsea 2-1, courtesy of goals from Willian and Carlos Vinicius after Joao Felix was sent off on his debut following Kalidou Koulibaly’s equaliser to claim a fourth Premier League win in a row.

Chelsea‘s new loan star Joao Felix started the game brightly for his side, doing well to jink past Tim Ream in the second minute before sliding the ball across to Kai Havertz in the box, whose tame effort was deflected out to Lewis Hall, who fired straight at Bernd Leno from close range.

Chelsea and particularly Felix continued to look bright in the opening exchanges, firing a few efforts at Leno’s goal, without threatening too much.

Fulham grew into the confidence and should have taken the lead through Bobby De Cordova-Reid, who rattled the crossbar with Kepa Arrizabalaga rooted to the spot, following an error from Trevoh Chalobah which gave him the opportunity initially.

However, Fulham were in the lead soon after thanks to former Chelsea talisman Willian. Chelsea were the architects of their own downfall, giving the ball away cheaply near their box, allowing Fulham to cross where the blues defenders again failed to clear, with the ball falling to Willian who cut inside and blasted the ball in via a deflection off Chalobah which gave Kepa no chance.

Chelsea were able to regain a foothold in the game, and had plenty of efforts on goal before the break, courtesy of Felix, Hall, Kovacic and Azpilicueta, although none truly tested Leno.

Chelsea caught Fulham by surprise after the break equalising one minute in to the second half thanks to Kalidou Koulibaly. Mason Mount whipped in a fantastic free kick from the left, which caught Fulham off guard as it rattled the post, before Koulibaly reacted quickest in the box to poke home the rebound from close range.

Chelsea were looking to kick on from the equaliser, before the double blow of an injury and red card took the wind out of their sales. An off the ball knock for Denis Zakaria ended his evening, before Joao Felix inexplicably took out Kenny Tete with a recklessly high challenge which was always going to warrant a straight red card.

Fulham then re-took the lead courtesy of Carlos Vinicius’ header to spark jubilant scenes at Craven Cottage. A deep Andreas Pereira cross was enticingly whipped into the box, which left Kepa in no-mans land before Vinicius got away from his marker to nod the ball over the stranded goalkeeper.

Despite being down to 10 men, Chelsea tried to find an equaliser, with Kai Havertz coming closest with a half volley which Leno had to be sharp to stop, but the efforts were in vain as Fulham held on to the win, condemning Chelsea to a third straight defeat and only one win in their last nine matches.

Felix was Chelsea’s best attacker when he was on the pitch, showing some of the spark and guile that led to Atletico Madrid parting with €126 million four years ago. Felix brilliantly nutmegged Tim Ream early on to play in Havertz and Hall who frankly should have done better with their efforts. Felix was a threat throughout the match, pulling off some fancy flicks and taking constant shots whenever he could. Then he got sent off. A recklessly high challenge on Kenny Tete in the 58th minute was a deserved straight red, a thoughtless and needless challenge which spoiled a very promising performance, and effectively killed his sides chances of getting a positive result. Felix will now miss the next three games, which considering Chelsea only have him for half a season, is even more frustrating.

Willian became the 26th ex-Chelsea player to score against the Blues in the Premier League, with his strike maybe being one of the more painful ones on that list. With Chelsea’s attackers struggling to build any form over recent weeks , watching an old hero in Willian deliver the goods for their west London rivals will have stung even more. Willian took his goal well, a classic flashing strike across the goalkeeper after cutting inside. He at least did not celebrate, showing respect to his old club, trying not to rub in their increasing woe’s too much.

3) Problems in both boxes persist

Despite the loss, it cannot be said that Chelsea didn’t create chances, or that they gave too many away either. However where Chelsea struggled was in showing the necessary quality in both boxes, which will cost you in the Premier League. Chelsea had more than double the amount of shots than Fulham, yet struggled to truly test Leno that often.

Whilst defensive lapses, first failing to clear the ball for Willian’s goal, and losing Vinicius for the second, allowed Fulham clearer openings than they should have been allowed. For all of Chelsea’s tactical issues under Graham Potter, he will need his players to show more moments of individual quality if he is to arrest this dip in form from his side.

When your luck is out, it is truly out. After confirmation of mid-long term injuries to Raheem Sterling and Christian Pulisic during the week, it seemed Chelsea’s injury problems surely couldn’t get any worse.

However, Denis Zakaria can now be added to that list, after pulling up from an awkward impact off the ball seemingly tweaked his knee. Zakaria was beginning to show some real promise for the blues in recent weeks, making this new knock even more upsetting for Graham Potters side.

Chelsea fans need to stop worrying about their top four hopes temporarily, and start worrying about their place in the West London mini league, where they sit rock bottom. A draw and loss in their last two matches against Brentford has now been followed by a defeat to Fulham, as Chelsea begin to lose their position of dominance over west London football.

For all of Chelsea’s issues, praise must be given to both Brentford and Fulham who have both been excellent in the league this season and deservedly sit above their more successful neighbour. If all three teams continue playing at the levels they have so far this season, Chelsea may struggle to finish above both.