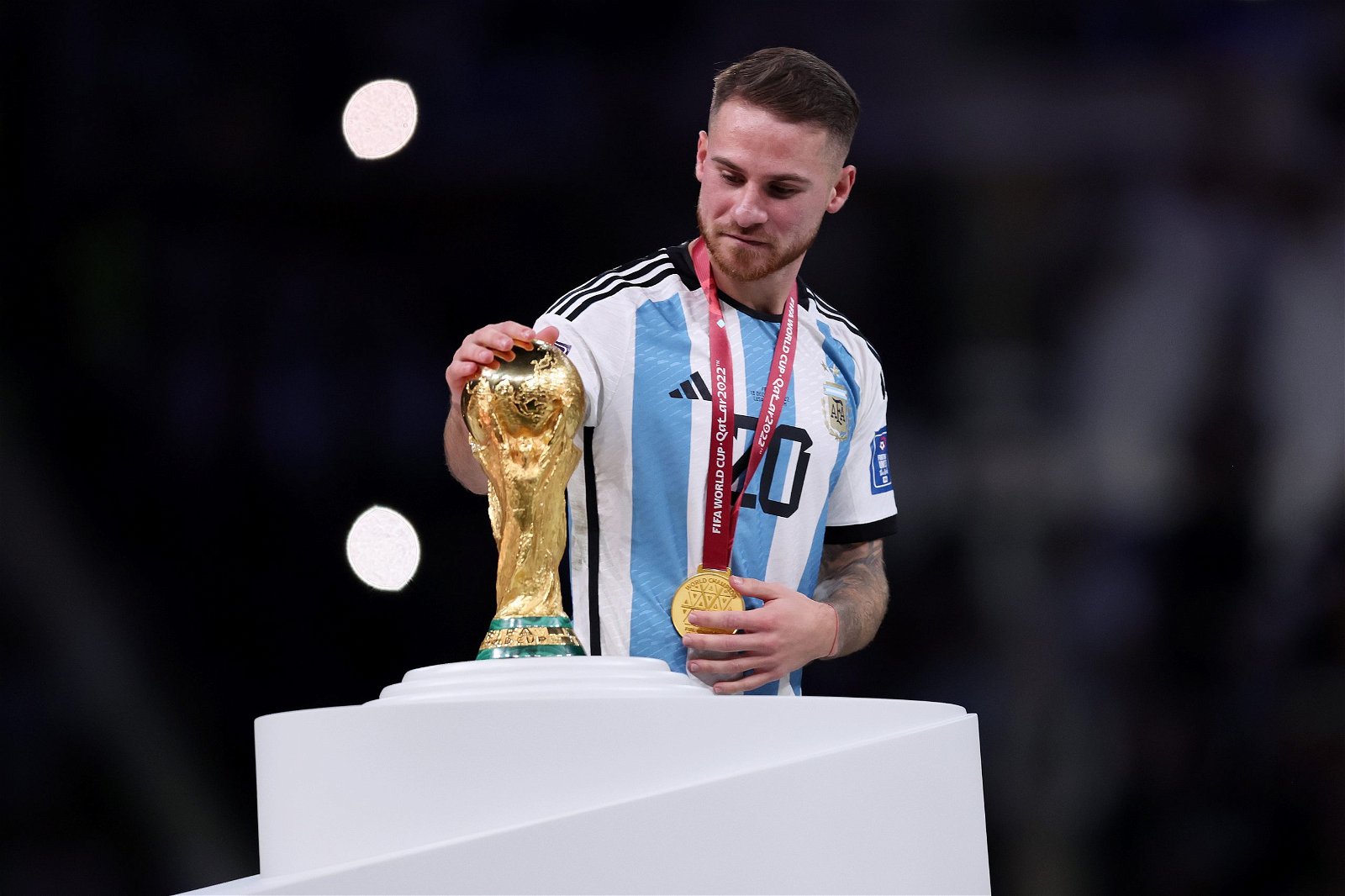 Graham Potter left Brighton & Hove Albion in controversial circumstances in September to take the Chelsea job, leaving behind many players who loved working with him down on the south coast.

The 47-year-old couldn’t resist the temptation of taking the hot-seat at Stamford Bridge following Thomas Tuchel’s sacking, which saw him sign a five-year contract.

Potter managed to get the best out of his players at Brighton, including the likes of Leandro Trossard and Moises Caicedo, but also Alexis Mac Allister.

The 23-year-old signed for Brighton in 2019 from Argentinos Juniors as an attacking midfielder, but during Potter’s time at the Amex Stadium he transitioned into more of a defensive midfield role.

Prior to Potter’s return to the south coast with Chelsea to face Brighton in October, which the hosts came out 4-1 victors, Mac Allister was full of praise for his former boss.

“Graham and his staff have been fantastic for us. They’ve been part of this team’s progress and we think he was amazing for this club,” he said, speaking to The Sun.

He added: “I was surprised at the time when he left because it all happened very quickly. But I wasn’t disappointed because that’s football. It was an amazing opportunity for him and we must respect his decision.

“He’s in a big club now and you can see they’re already playing the way he wants and winning games. I’m happy for them and of course I wish him the best.”

But the Argentine midfielder, who clinched World Cup victory on Sunday with a 4-2 win on penalties after it ended 3-3 at the end of extra-time against France, has revealed he ‘wanted to kill’ Potter when he joined the club due to the change of position.

“He was the first one who played me as a number six. It was a smart move from him because I enjoyed playing in that position and the way he wanted to play football. That was the most important thing.

“The first year wasn’t easy for me. I found it very hard coming from Argentina with a different language and different way to play football. I physically wasn’t as strong as I am today.

“I wanted to kill him… but that’s part of football. He was very helpful – improving my versatility and physically. I’m a much better player today because of it so I can thank him a lot.”