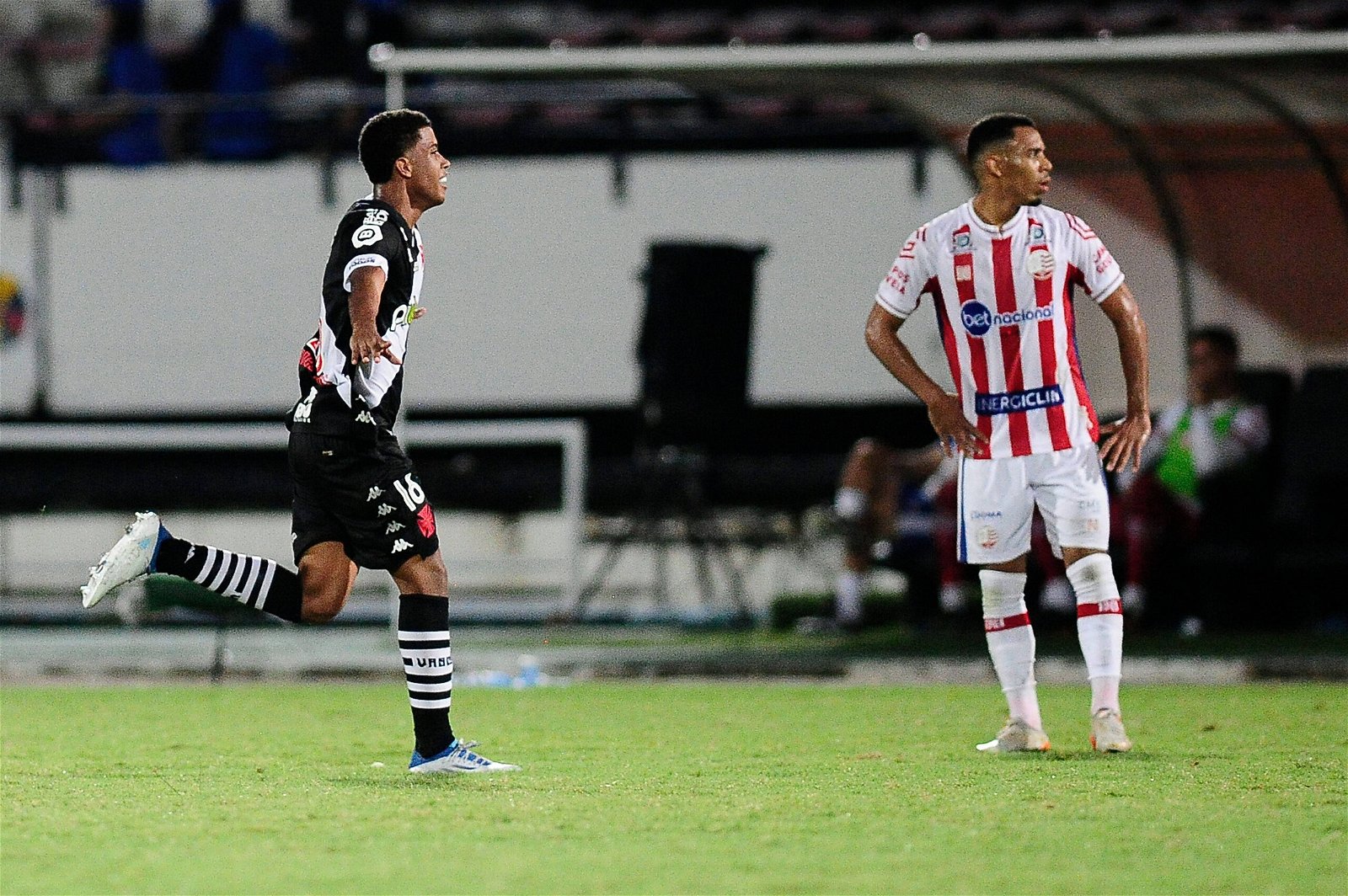 Chelsea have completed the signing of Andrey Santos from Vasco da Gama on a long-term contract.

Graham Potter’s side have won the race to land the 18-year-old who joins David Datro Fofana and Benoit Badiashile in January after the duo were also acquired.

Santos, who arrived in London prior to the New Year to undergo his medical, has penned a long-term contract at Stamford Bridge.

Chelsea are preparing for the future and signing young talent across the world as part of their ‘Vision 2030’ plan being led by co-owners Todd Boehly and Behdad Eghbali, as well as the revamped recruitment team.

Vasco confirmed the transfer on Friday afternoon, writing: “Vasco da Gama agreed this Friday (01/06) the permanent transfer of the athlete Andrey Santos to European football. Born in the youth ranks of Gigante da Colina, the midfielder will defend the colors of Chelsea, from England, in the coming seasons.

“The youngster will end his first spell at the club from São Januário at the age of 18 with 38 appearances and eight goals.”

Santos was in attendance at Stamford Bridge on Thursday night for their 1-0 defeat to Manchester City in the Premier League.

It is believed Santos will cost in the region of €20 million, including add-ons, on a five-year contract.

Following his switch, Santos said: “It’s a very big opportunity for me. This is a big club playing in big competitions like the Premier League so I am very excited.