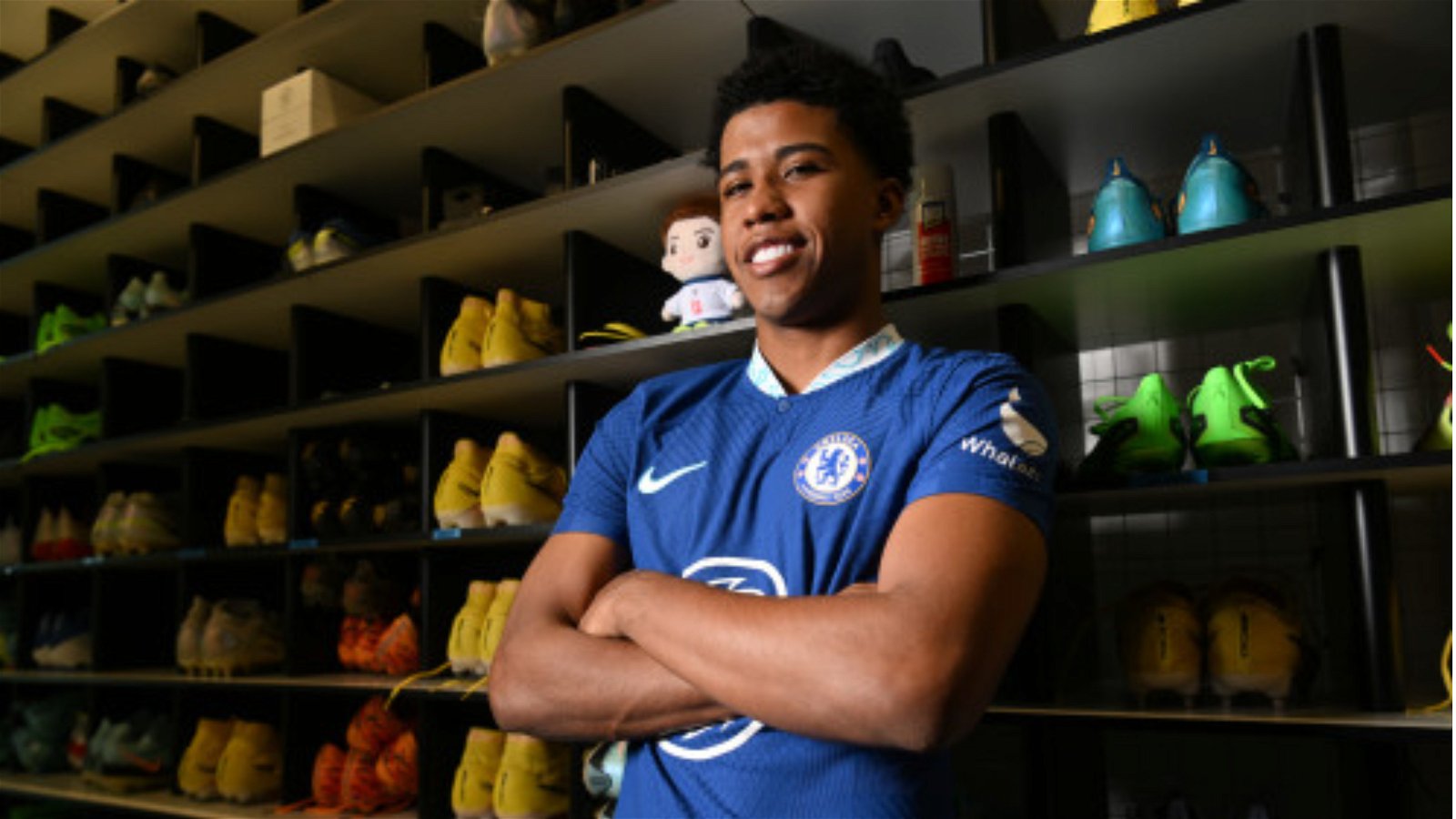 Andrey Santos has spoken for the first time after his January transfer to Chelsea was confirmed.

The 18-year-old has penned a long-term contract at Stamford Bridge after leaving Vasco da Gama to move to the English capital.

Santos, who attracted interested from Manchester City and Newcastle United, opted in favour of a move to Chelsea, with Todd Boehly and Co’s ‘Vision 2030’ project appearing to win the Brazilian over.

He joined for an initial fee of around €12.5 million which could rise to €20 million if add-ons are met.

Santos becomes Chelsea’s third signing of the January transfer window after the arrivals of David Datro Fofana and Benoit Badiashile.

Vasco confirmed Santos’ exit on Friday, but Chelsea delayed their announcement until Saturday following the passing of former striker and manager Gianluca Vialli, who died aged 58.

Santos was quick to express his delight upon his arrival, telling the official Chelsea website: “It’s a very big opportunity for me. This is a big club playing in big competitions like the Premier League so I am very excited.

Chelsea are yet to confirm Santos’ shirt number, who was in attendance for their 1-0 defeat to Manchester City on Thursday night at Stamford Bridge.