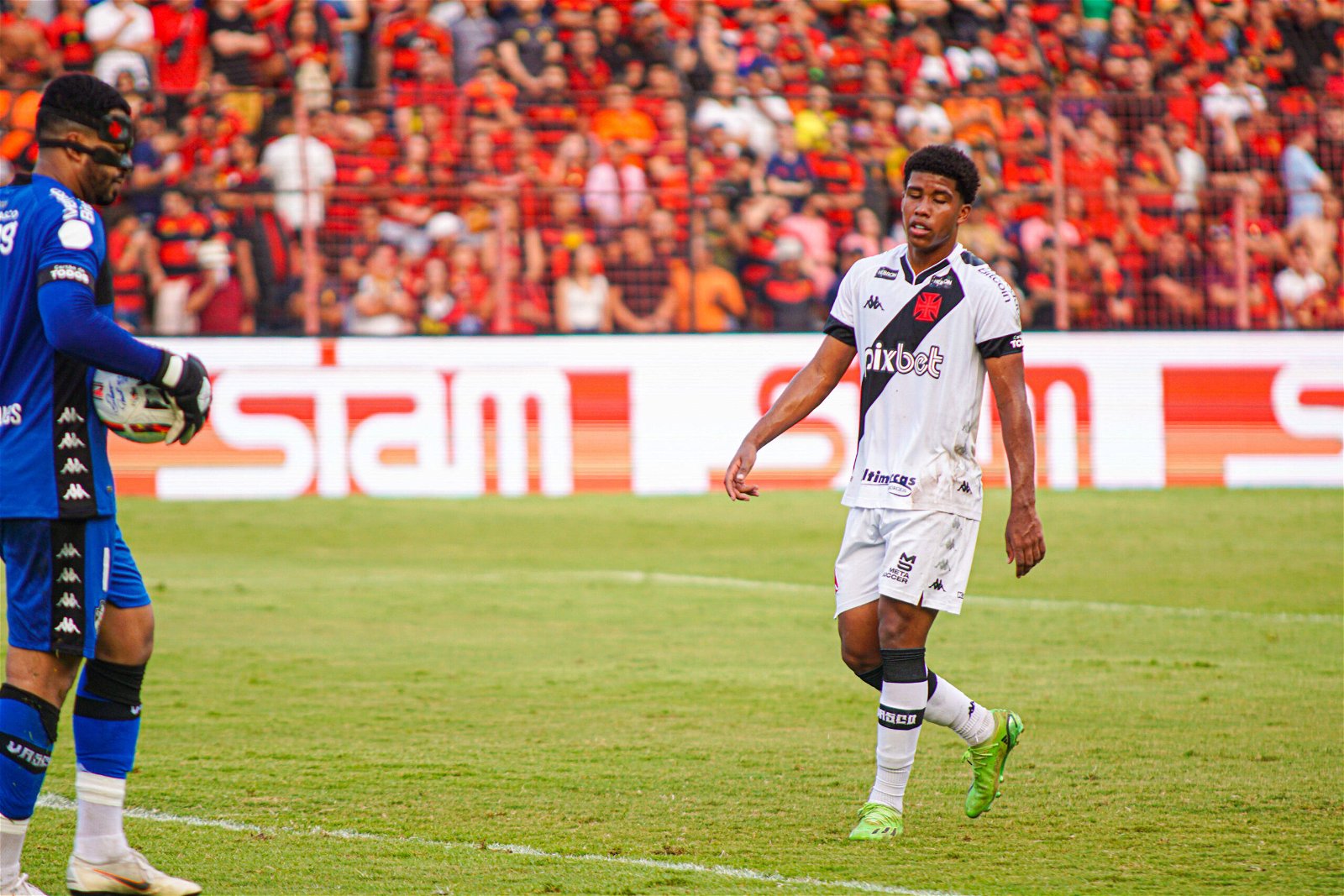 Andrey Santos is expected to travel to London on Thursday to complete medical tests ahead of his transfer to Chelsea, according to reports.

The 18-year-old, who attracted interest from Manchester City and Newcastle United, is on the verge of joining Chelsea from Vasco da Gama after the clubs agreed a fee.

Chelsea are set to land Santos on a long-term deal which could be worth up to €20 million should all add-ons be reached.

After a transfer fee and personal terms were agreed, the contracts and documentation was being completed to edge Santos’s switch ever closer.

Now Santos will travel to the capital to finalise his move from Brazil. As reported by Venê Casagrande, the teenager ‘must travel on Thursday to carry out medical tests’.

However, Santos requires a visa to be able to work in England and should he be unable to get one, the midfielder will return to Vasco da Gama until the middle of 2023.

He will become Chelsea’s second January arrival after the club confirmed a pre-agreement to sign David Datro Fofana from Molde, who will arrive at Stamford Bridge on January 1 when the window opens.

Chelsea are only just getting started ahead of the window opening next week, with Enzo Fernandez of Benfica a key target as co-owner Todd Boehly looks to splash the cash once again following a bumper spend of in excess of £250 million during the summer.

Fernandez was coy on his future when he returned to his homeland following Argentina’s World Cup triumph.

On transfer speculation, he said: “I don’t know anything about that. It’s up to my agent, I don’t want to get involved.

“I’m focused on Benfica, in a few days we have an important game. I have a flight at night to play in the game on Friday (against Braga).”

Benfica were reported to be in talks on Wednesday evening with the 21-year-old as they tried to convince him to snub a move to west London and remain with the club until the end of the season before moving on.