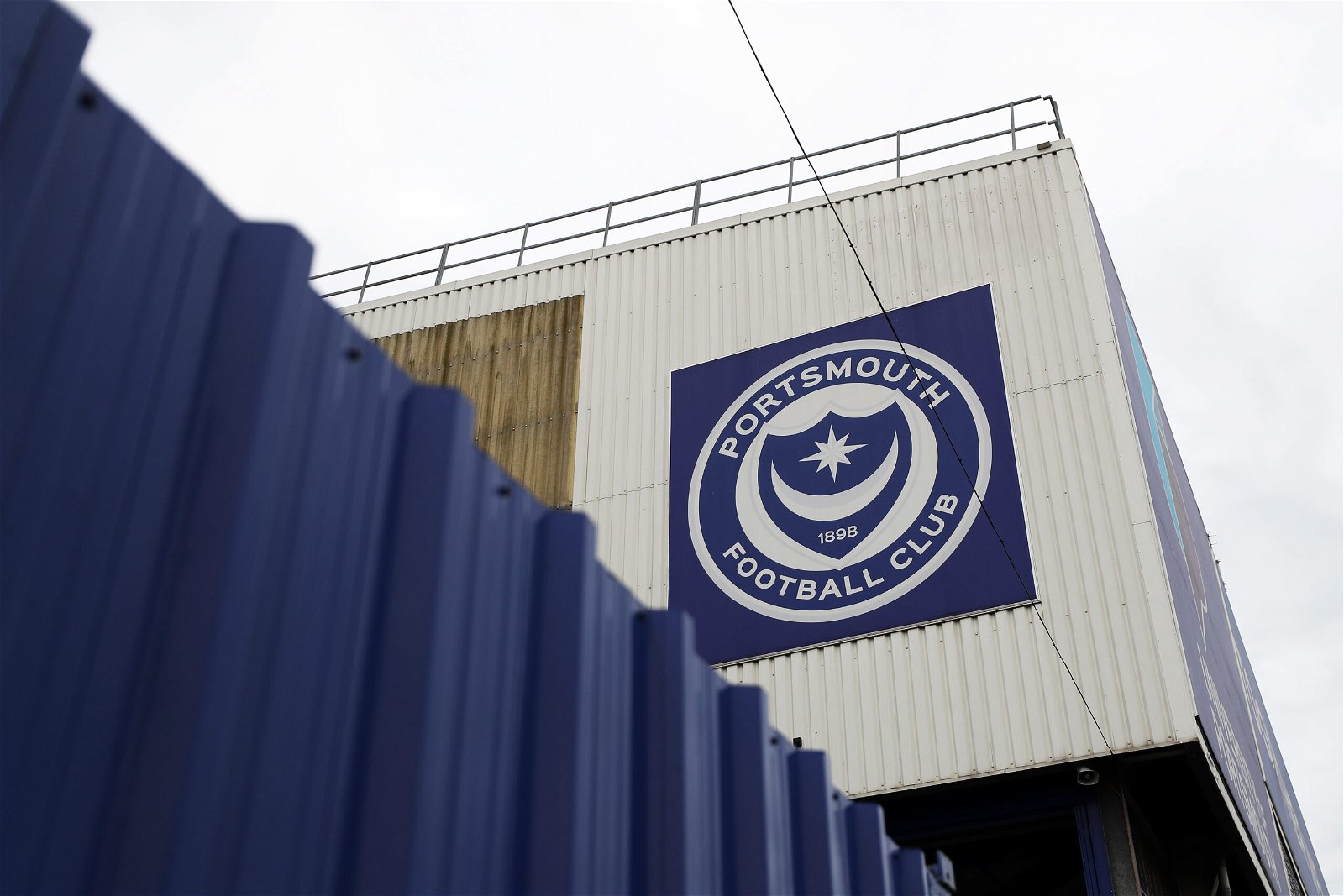 Chelsea assistant Anthony Barry has made a decision on his future at the club after being approached by Portsmouth, according to reports.

The 36-year-old joined Chelsea prior to the 2020/21 season when Frank Lampard was in charge and has remained at the club under both Thomas Tuchel and now Graham Potter.

Barry, who has also been part of the Republic of Ireland and Belgium setup during his time at Chelsea, has been courted by several clubs for their managerial posts in recent times.

Fleetwood Town and Huddersfield Town have both been interested in Barry, however he has opted to remain at Chelsea both times.

Barry has now been courted by League One side Portsmouth who confirmed the departure of Danny and Nicky Cowley following a dismal run on form which sees them 13th in the table.

Chief executive Andrew Cullen added: “We are desperately disappointed that, following our recent run of results, we have today made the difficult decision to part company with Danny and Nicky.”

The Portsmouth News reports sporting director Rich Hughes approached Barry to ask him to apply for the job, however the Chelsea assistant rejected the offer.

Despite being flattered at the request, Barry remains committed to Chelsea and the project under Potter which will see him not considered for the vacancy.

This will please head coach Potter who is looking to keep the staff and squad united as they eye a turnaround in form and results.

One win in eight in all competitions sees Chelsea following a similar trajectory to Portsmouth, but the Blues are sticking with Potter and Co for the long term.

Potter said: “We are in a moment that we have to suffer and it’s not nice, not enjoyable, but we have to do better and work hard.”