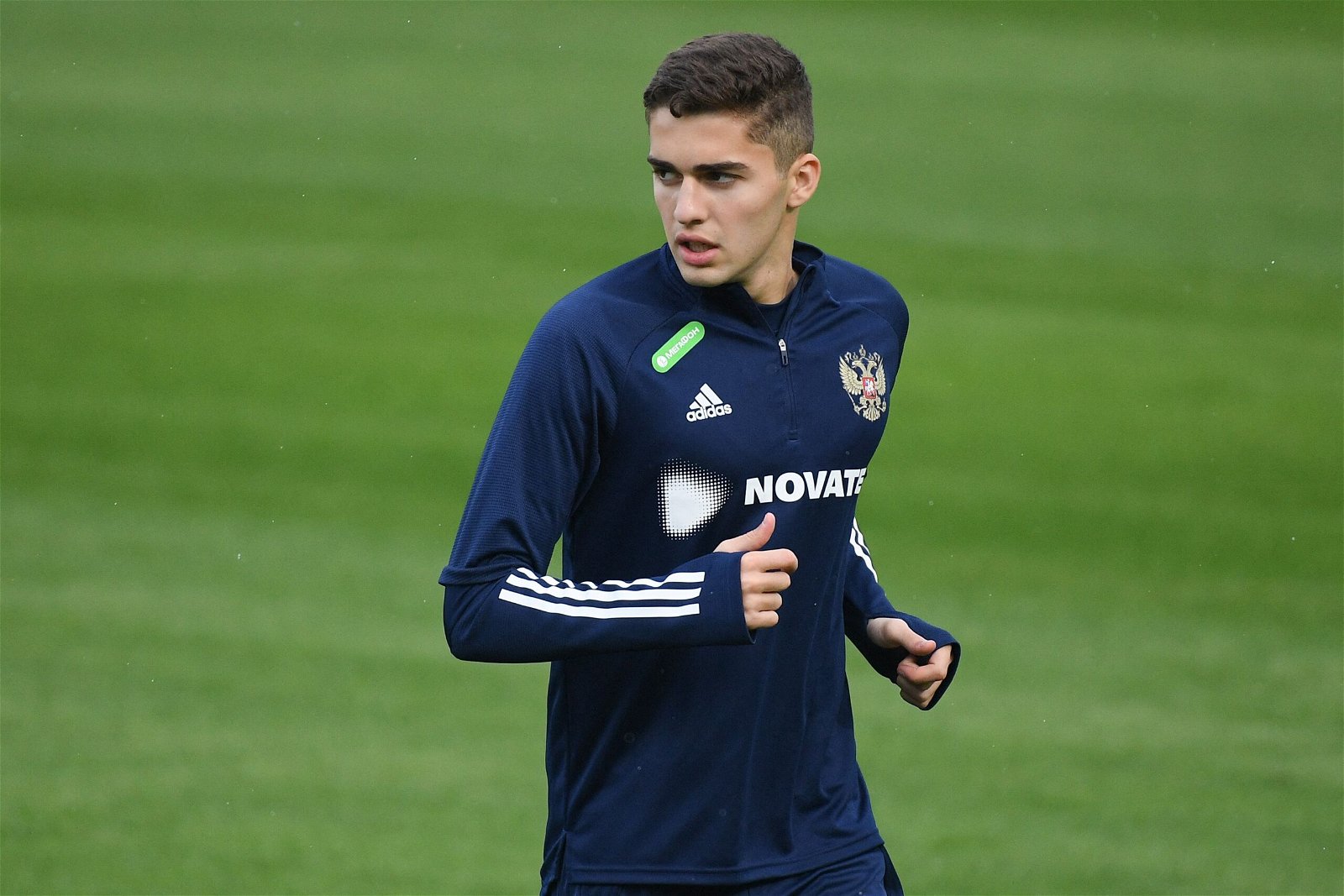 Arsen Zakharyan has hinted that a £12.6 million transfer to Chelsea is progressing well following a major breakthrough.

Chelsea were keen to sign the 19-year-old in the summer transfer window and despite putting in a big effort to try and complete a deal they were unable to.

This was down to issues on paying the young midfielder’s £12.6 million release clause, but they are still keen to get a deal done.

Zakharyan also wants Chelsea, but due to the Russian invasion of Ukraine, completing this transfer has become rather tricky.

The youngster has made a total of 22 appearances for Dynamo Moscow this season, netting three times and providing six assists which will have only increased Chelsea’s interest.

The Blues have made it a huge priority to bring in youth talent with Todd Boehly’s project ‘Vision 2030’ plan beginning to take shape.

Taking control of their first transfer window in the summer, the ownership team at Chelsea, fronted by Boehly, added the likes of Carney Chukwuemeka, Cesare Casadei and Omari Hutchinson.

Some of the young talent has begun to break through into the Chelsea team, and although injuries can be pointed as a reason for this, all of them are playing on merit.

In the January window, the Blues have signed David Datro Fofana, Andrey Santos and Benoit Badiashile to further strengthen the youth at Stamford Bridge.

Zakharyan will be hopeful of becoming the next signing as talks continue between the two clubs, but it remains unclear when he could complete a move.

The positive signs are there though when, as quoted by Sport Express, Zakharyan revealed: “We have already discussed everything, resolved issues.

“I read the news on social media every day. I’m already fine with it.”

With Chelsea also closing in on a move for Joao Felix, Zakharyan joked about the potential link up he and the Portuguese forward could have.

Speaking to Sport Express, he said: “We have already discussed everything with him – he is on the left, I am in the centre (laughs).”

Should he complete a move to Chelsea this window, he could be a very good addition it would be interesting to see him paired together with Felix.

Revealed: When Joao Felix’s loan move to Chelsea could be announced ahead of Fulham clash