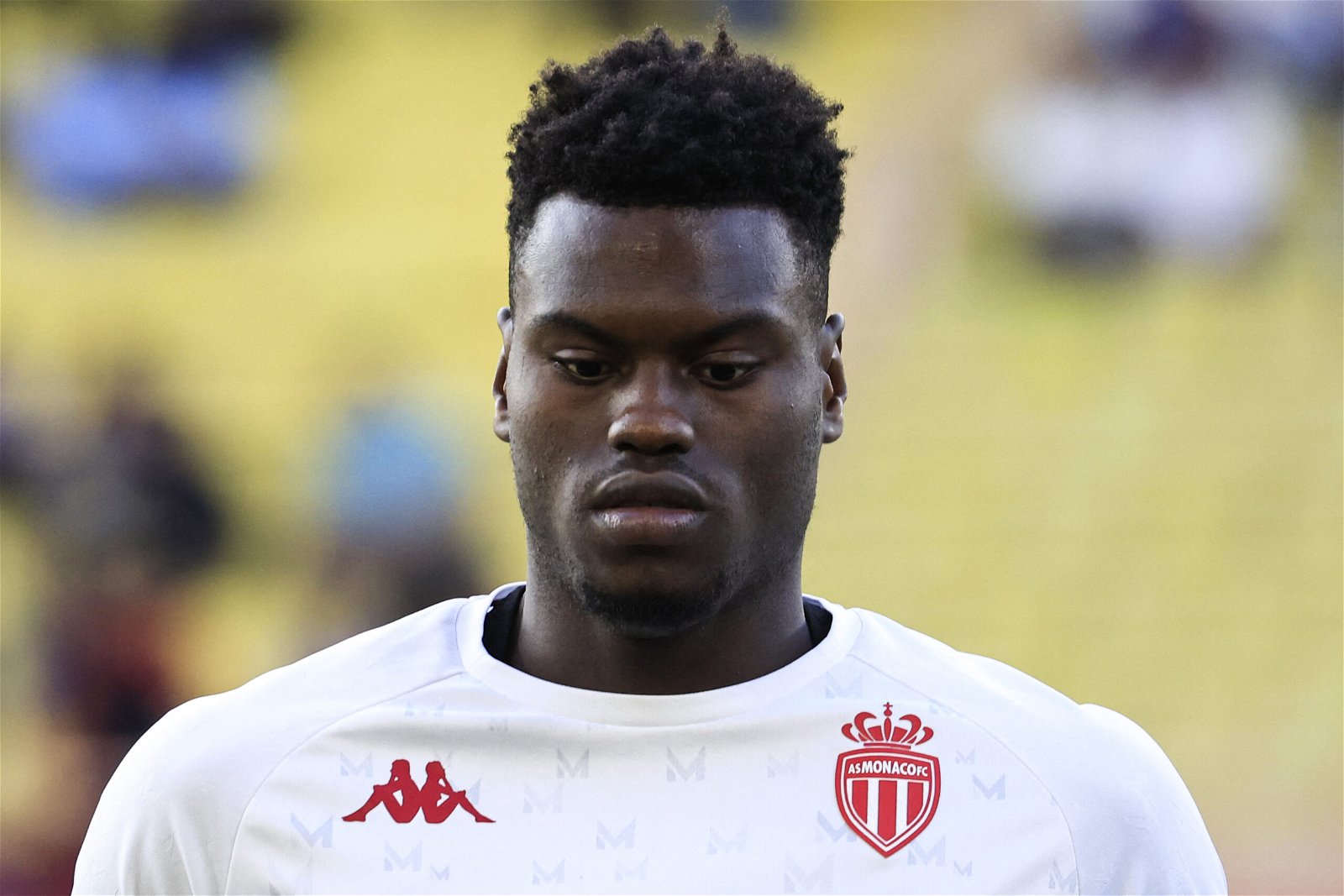 AS Monaco boss Philippe Clement has provided a fresh transfer update on the future Benoit Badiashile amid talks with Chelsea.

The 21-year-old is wanted by Chelsea in January as the club’s owner target a new central defender to bolster Graham Potter’s defence.

Despite signing both Kalidou Koulibaly and Wesley Fofana, Chelsea are planning for the future and looking to bring the average age of the squad down to 25 and under.

Both Thiago Silva and Cesar Azpilicueta are heading towards the end of their Chelsea careers and replacement plans are starting to be put in place.

RB Leipzig’s Josko Gvardiol was a top target, and still is, but his increasing price tag which has been strengthened following his World Cup performances for Croatia have left Chelsea to look elsewhere for cheaper alternatives.

Badiashile emerged as an option and Chelsea have been in talks with Monaco over a £35 million deal for the Frenchman.

It’s thought a deal is closing to being agreed, with Badiashile ready to pen a long-term contract in the capital.

Earlier this month, Potter refused to comment on Chelsea’s reported interest in Badiashile, saying: “My answer is I don’t speak about anyone that isn’t a Chelsea player. There are lots of people who get linked to this club and I’d be wasting your time and mine if I responded to every one.

Monaco’s boss remained coy over Badiashile after he benched him for their 3-2 win over AJ Auxerre on Wednesday, hinting that his future could be elsewhere next month.

“Badiashile leaving? I don’t know but he was on the bench today because I also need to plan things,” said Clement, as quoted by GFFN.

“I need to give others automatisms and experience. Whilst nothing is signed, he is still a part of this club.

“A manager always wants to keep his best players. Benoît is still very motivated for the club. He shows that in every training session.”