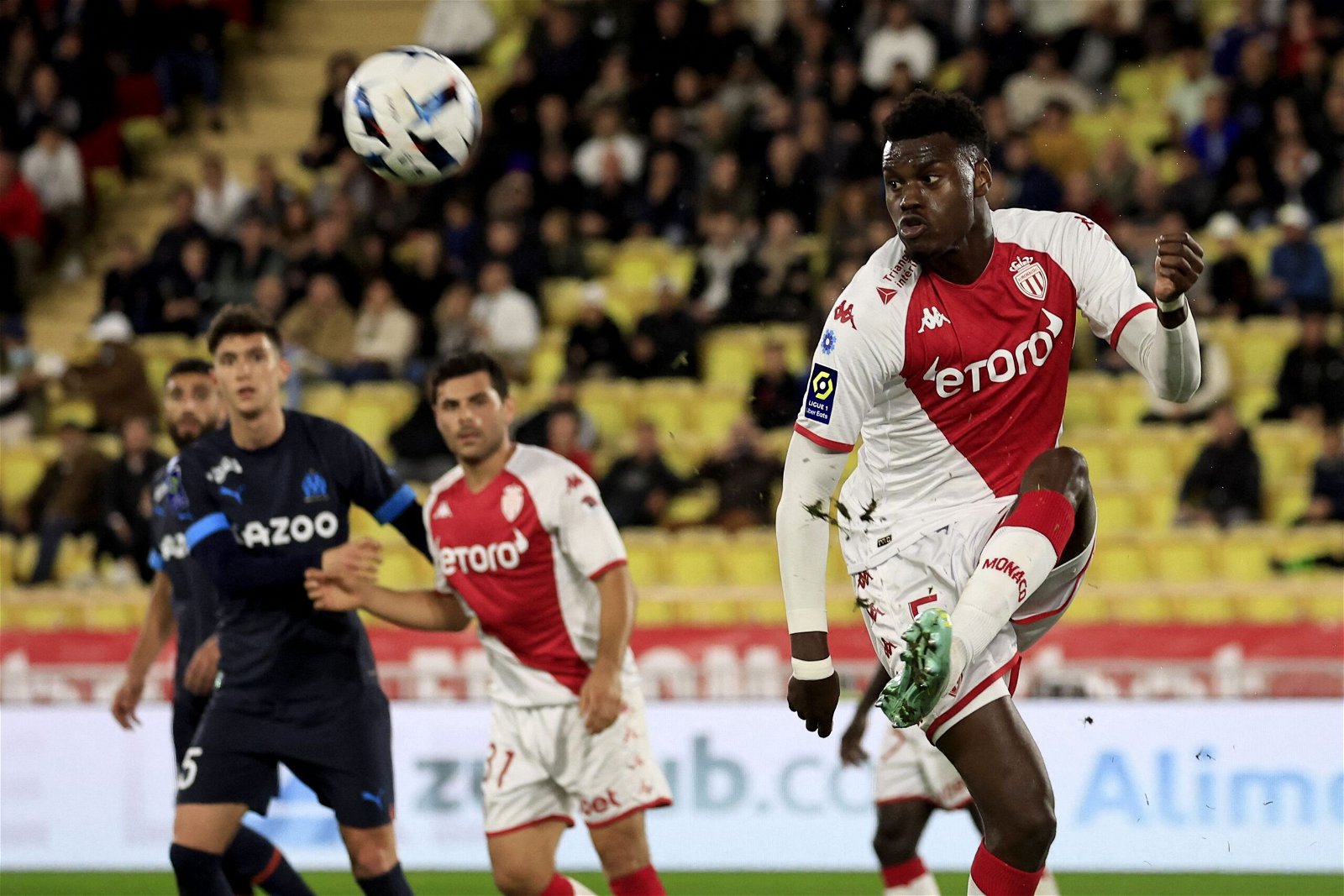 Chelsea have been targeting centre-back Benoit Badiashile but French side AS Monaco have increased their asking price to €60 million, according to reports.

The Blues are looking to further bolster their backline in the January transfer window as they look to add the French defender to their collection.

In wake of the exits of both Antonio Rudiger and Andreas Christensen, Todd Boehly and the new ownership team at Chelsea were on a mission in the summer and acquired both Kalidou Koulibaly and Wesley Fofana to improve the defence.

While both have featured this season, Fofana suffered a knee injury against AC Milan in the Champions League in early October that has kept him out of the team, meaning the west London outfit have not had the boost at the back they would have hoped for.

There were much more positive signs that came from Chelsea’s return to Premier League action on Tuesday against Bournemouth as they won 2-0, but it is important to not forget the form they had before the World Cup break.

In the run up to the tournament, the defence looked shaky, and the Blues went on a winless run of five games in the league, including a heavy 4-1 loss to Brighton & Hove Albion.

Although victory over the Cherries will have settled some nerves at Stamford Bridge, particularly those of Graham Potter, they still will be planning to invest in January.

Previously it has been reported that the Blues have identified two priorities for the window, as well as bringing in a striker, Boehly and Behdad Eghbali want to add a new centre-back.

Currently, the favourite to join is AS Monaco’s talented 21-year-old Badiashile, with Chelsea in talks to complete a deal.

The defender earned his first international cap for France in September after impressing and playing consistent minutes in Ligue 1.

Should Chelsea chase the central defender, they are going to have to pay a high price, as reported by Get French Football News, Monaco are demanding €60 million for the Blues to complete the signing.

Before this it was believed a figure of around €40 million would be the right fee, but it seems as though the French outfit are wanting more for Badiashile.

If the Blues want to complete a move they will have to spend big, meaning they could be turned away from one of their current top targets.

Instead, Chelsea may chose to pursue RB Leipzig defender, Josko Gvardiol, who they reportedly remain in pole position for despite the expensive price tag he holds.