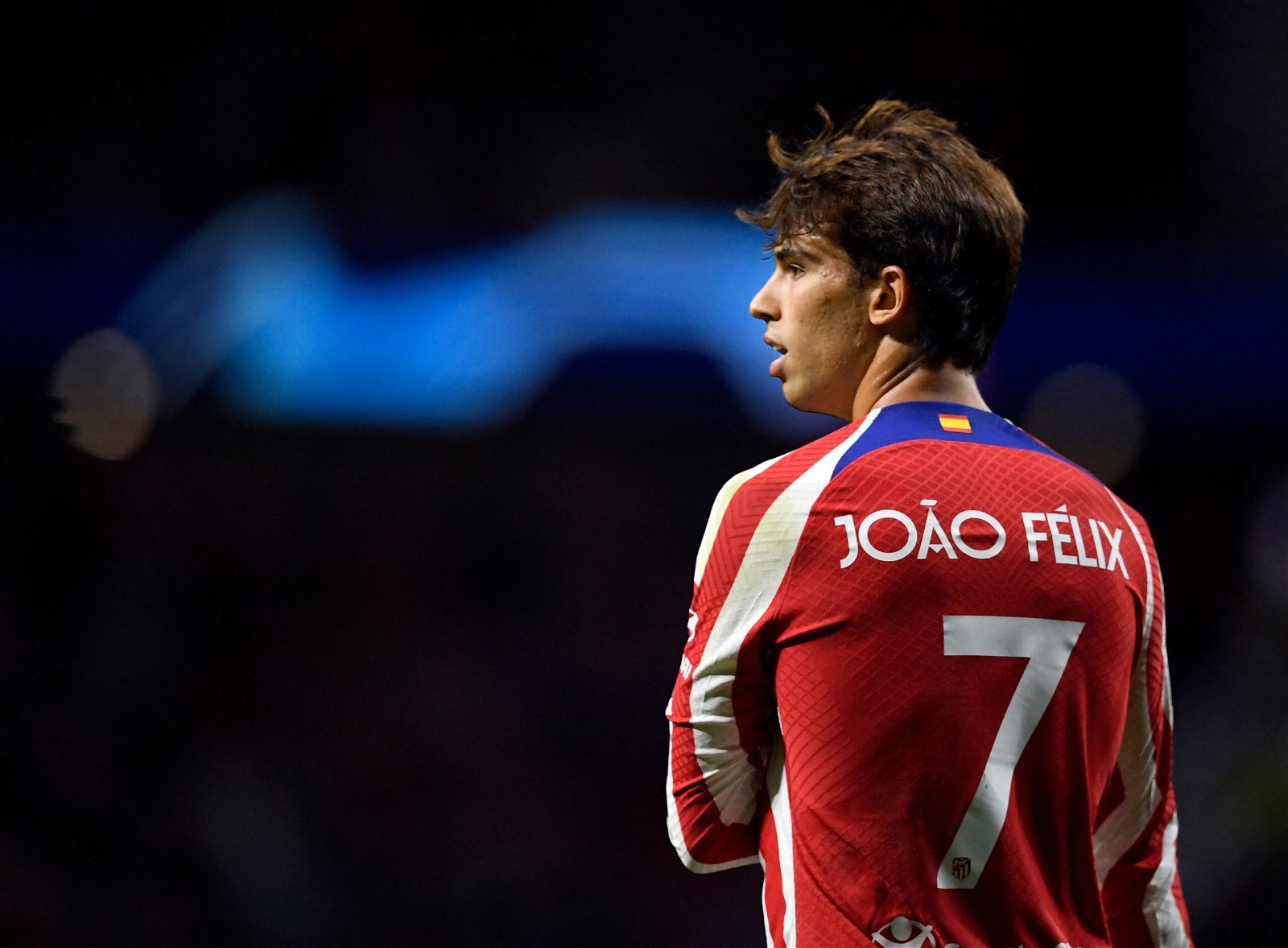 Chelsea have learned how much it will take to bring Joao Felix from Atletico Madrid to Stamford Bridge next month, according to reports.

The 23-year-old wants a transfer in the January window and several clubs have expressed interest in the Portugal international.

Chelsea, Arsenal, Manchester United and Bayern Munich are all linked, with Paris Saint-Germain also one of the early suitors.

It was reported by The Telegraph that Chelsea were considering a loan move with two options – an option to buy or an obligation to make the deal permanent at the end of the season.

Chelsea co-owner Todd Boehly was suggested to be ready to swiftly wrap up a deal for Felix to bolster Graham Potter’s forward options following the ACL injury to Armando Broja which ended his 2022/23 campaign.

Relevo have now speculated on the figures Atletico will demand next month if they are to sanction Felix’s exit.

They claim Atletico are asking for between €130-140 million to let Felix depart the Wanda Metropolitano.

However, an alternative route for interested clubs to complete a deal in January is to sign Felix on a six-month loan and include an obligation to buy next summer.

Time will tell in the coming weeks if Felix becomes a Chelsea player, but the Blues are set for another busy window under the new owners.

Potter provided an update on Chelsea’s plans for next month and emphasised how difficult it is to complete business in the middle of the season.

As quoted by the Independent, the 47-year-old admitted: “What I would say is that historically the January window isn’t so straightforward to find solutions.

“I think the team, as I see it, has not functioned as maximally as I would like it to and I think it can do.

“The job of a head coach is to focus on the ones that are here and make them better. There is room for improvement there, for sure.”