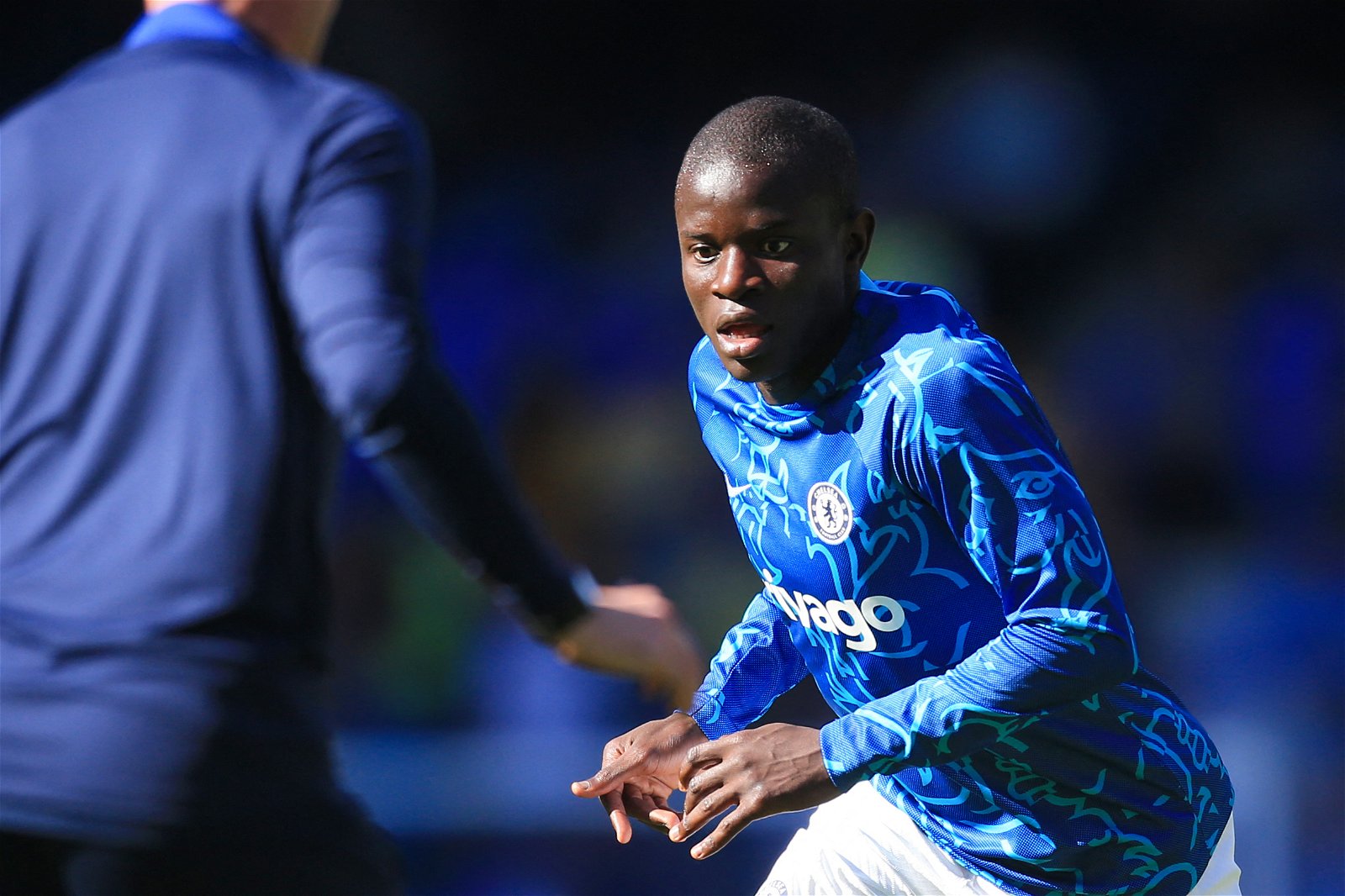 N’Golo Kante is attracting interest from Spain with Barcelona monitoring his contract situation at Chelsea, according to reports.

The 31-year-old is reportedly increasingly likely to leave Chelsea next summer on a free transfer when his contract expires.

Chelsea are yet to reach an agreement with the France international over an extension, with no talks currently taking place with his representatives.

Kante is currently sidelined with a hamstring injury and will be out until February after undergoing surgery in October.

“N’Golo Kante has undergone an operation on his hamstring injury,” read a club statement.

“The midfielder visited a specialist with the club’s medical department to explore the options for his rehabilitation approach and it was mutually agreed for N’Golo to have surgery to repair the damage.

“Following a successful operation, N’Golo is now expected to be sidelined for four months.”

He has only made two appearances for Chelsea this season, both coming in the Premier League, and his regular fitness problems have caused concern at the club over terms for a new deal.

Back in September, it was reported by The Athletic that a verbal offer was made in August to Kante to extend his deal for two years with an option of a third. However, Kante was not accepting and wanted longer terms.

With another injury added to the, seemingly, extending list, his chances of a longer contract look increasingly unlikely.

Now Barcelona, as reported by Relevo, they are ‘keeping a close eye’ on the 31-year-old’s situation at Stamford Bridge.

Kante is happy in London but if no terms can be agreed with Chelsea, he may have no choice but to look abroad. He will be free to speak to foreign clubs and agreed a pre-contract from January 1.