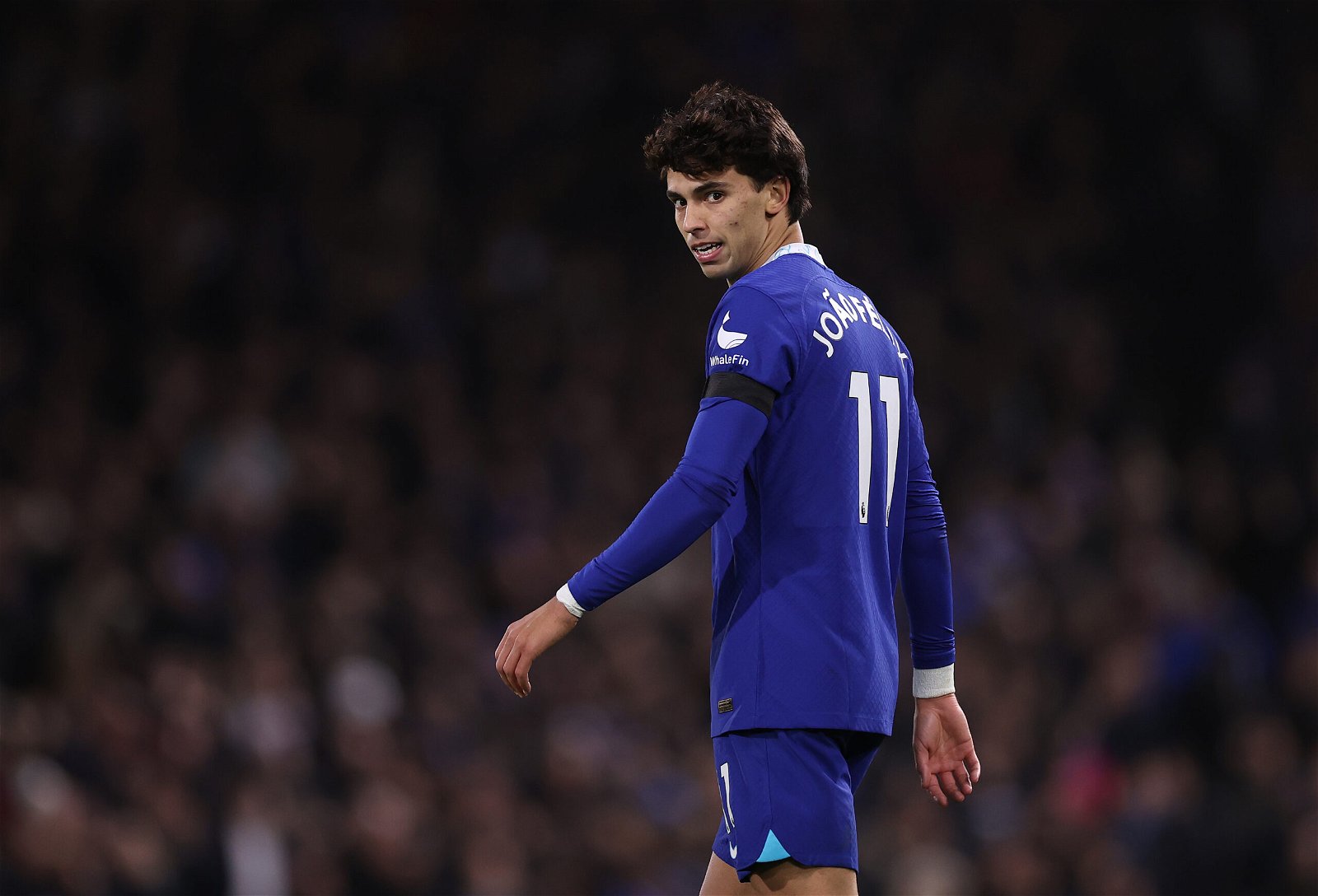 Behind the scenes footage from Joao Felix’s transfer to Chelsea has been captured, including pictures from his first matchday since joining from Atletico Madrid.

Chelsea completed the £9.7 million signing of Felix from Atletico Madrid earlier this month, which sees him join on loan until the end of the season.

Felix’s deal contains an unknown clause, according to The Athletic, which could give Chelsea the opportunity to make his deal permanent this summer.

The Portugal international was the fourth signing of January for Chelsea, who have gone onto sign Mykhailo Mudryk and Noni Madueke with more signings eyed before next week’s deadline.

And videographer Alex Bukovac followed Felix around, from him making the flight on a private jet to England, to formalising his transfer to Stamford Bridge.

Behind the scenes with Joao Felix

Felix, who enjoyed the plane ride playing cards, was whisked off to the Cobham training ground for medical and fitness checks, before going for a photoshoot for the club’s announcement on their media channels.

The forward was in high spirits. He spent the evening with his entourage and family, before waking up for matchday which saw him make his debut against Fulham at Craven Cottage.

However, Felix was sent off after 58 minutes for a late challenge on Kenny Tete to rule him out for three matches.

Felix’s next game for Chelsea could come on February 11 against West Ham at the London Stadium. He has one game left to serve of his ban before he can return.

He will be itching to make his home debut at Stamford Bridge, which could come on February 18 against Southampton.

“Chelsea is one of the great teams in the world and I hope to help the team reach their objectives, so I am very, very happy to be here and very excited to play at Stamford Bridge,” was Felix’s reasoning for joining the Blues on a temporary basis.

Felix decided to take the number 11 shirt at Chelsea and will be hoping to net his first for the club as soon as possible when he returns next month.