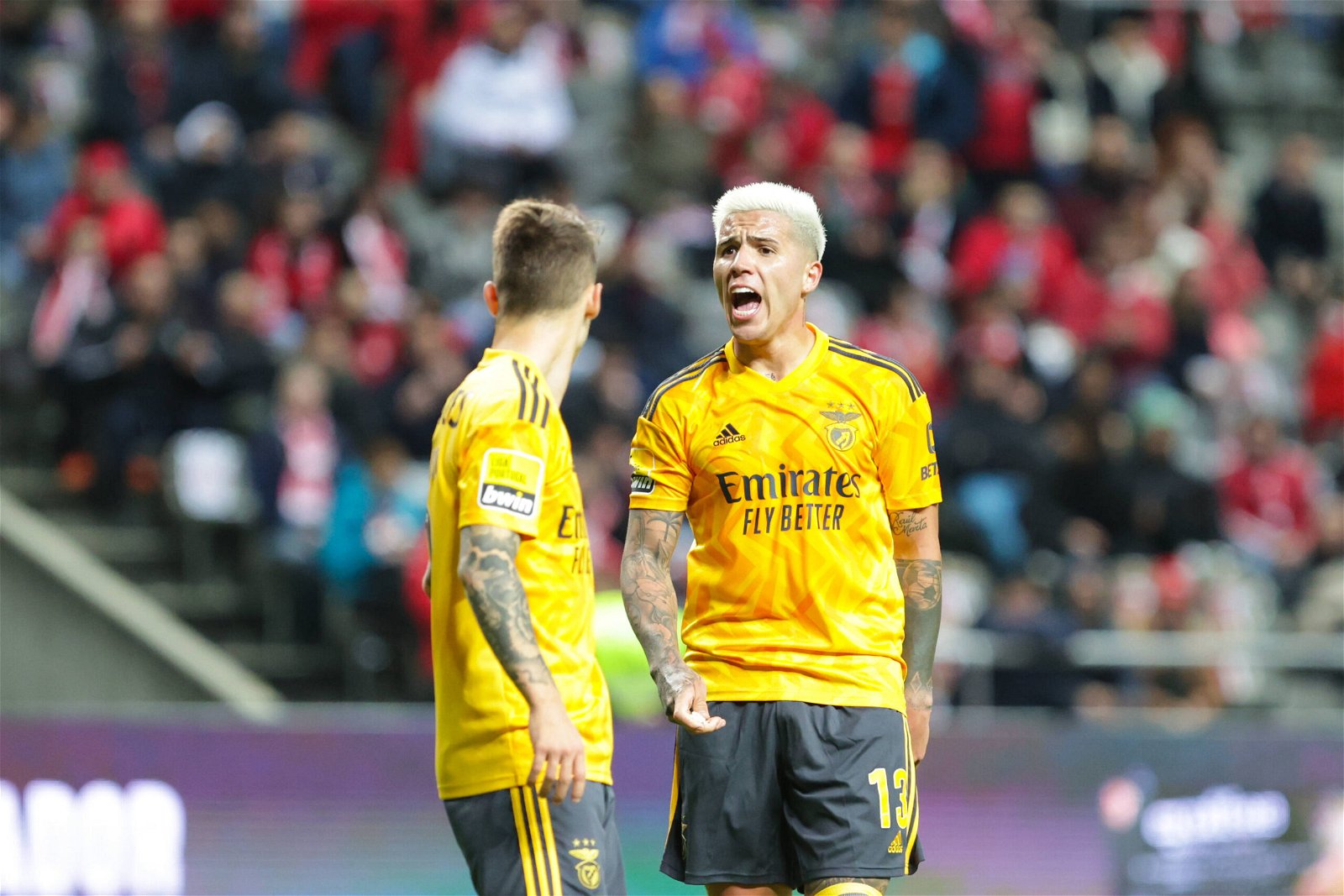 Benfica boss Roger Schmidt has put an end to the issues of Chelsea target Enzo Fernandez after he offered a final response to the January transfer saga.

Chelsea’s pursuit of the 21-year-old this month has been very public but they have so far been unable to strike a deal for the World Cup winner.

After managing to convince Fernandez of a move to Stamford Bridge this month, Chelsea entered into negotiations with Benfica over a possible deal.

Initially, Benfica held out for the €120 million release clause but due to Fernandez’s desire to leave, which saw him miss a double training session without permission, they softened their stance and were prepared to negotiate with Chelsea.

However, Benfica ended discussions last week after feeling Chelsea had disrespected them during negotiations with reports claiming their actual offer was considerably lower than the verbal indications they had given to the Portuguese club.

Schmidt was extremely critical of Chelsea prior to their 1-0 win over Portimonense on Friday, saying: “There is a club who wants our player. They know we don’t want to sell the player. They tried to get the player on their side and they know that they can only get this player when they pay the clause.

‘To make the player crazy, pretend they can pay the clause and then want to negotiate, this is not what I understand about a good relationship between clubs who maybe want to discuss a player.”

Fernandez was punished by Benfica and missed the win over Portimonense but was welcomed back into the group on Saturday for training after being disciplined.

It remained unclear if Chelsea would renew their attempts to sign Fernandez this month but Schmidt has ended any speculation with a 66-word response to the Argentine’s situation after missing training.

“I already said that last week at a press conference and after the match against Portimonense, the issue with Enzo is closed,” responded Schmidt on Fernandez.

“There’s no issue anymore. He is our player. He is in a very good condition and he is training well. He is happy, so he’s part of the squad and is a key player.

“So I think I have already said everything about it.”

Chelsea can still trigger Fernandez’s release clause this month but the ship may have sailed for a January transfer.