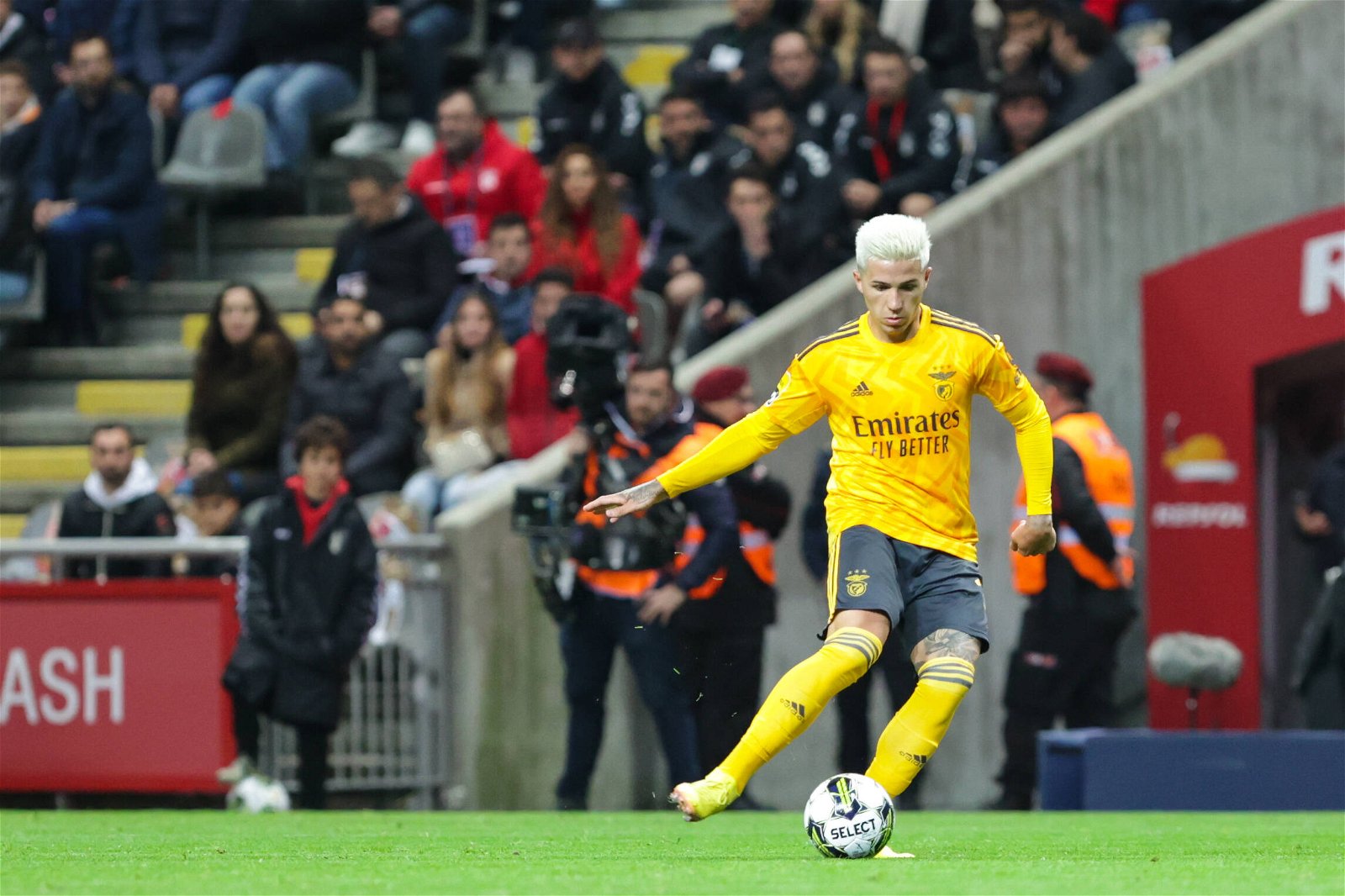 Enzo Fernandez’s future at Benfica remains uncertain after the club’s latest decision for their Liga Portugal clash against Portimonense, according to reports.

Chelsea are attempting to bring the 21-year-old to Stamford Bridge this month and have already convinced the Argentine to switch Portugal for England.

It has seen Fernandez skip training without permission that has left the club disappointed and with no choice but to discipline him.

Despite the player’s stance of wanting to leave, no agreement has yet been struck between the clubs as the January window nears the end of its first week. Several meetings have taken place and it has ended with Chelsea disgruntling Benfica.

Chelsea have been claimed to have gone back on their word of indicating they would meet the €120 million release clause and instead made an offer of around €85 million for Fernandez.

Benfica were unimpressed having agreed to soften their stance of only wanting the release clause if they were to sell Fernandez this month. Now they have switched back to their original position of Chelsea having to match the release clause otherwise the World Cup winner won’t be sold in January.

Roger Schmidt, Benfica’s manager, publicly slammed Chelsea for driving the player crazy and showing everyone disrespect over the transfer saga.

He said: “There is a club who wants our player. They know we don’t want to sell the player. They tried to get the player on their side and they know that they can only get this player when they pay the clause.

Fernandez missed their embarrassing 3-0 defeat to Braga last week after reluctantly accepting to be involved. Benfica face Portimonense this weekend and a decision has been made over his involvement which will fuel more uncertainty surrounding his future at the club.

As reported by Fabrizio Romano, Fernandez won’t be called up for Friday night’s game versus Portimonense. He won’t feature in the starting squad or be on the bench.

Benfica’s position to Chelsea remains clear for now. They will not sell to Chelsea unless they receive €120 million.

The transfer saga is far from over. Chelsea head coach Graham Potter was asked for comment on the Fernandez situation. He responded: “I don’t get involved in conversations via the media. I’ve nothing to say. No comment.”

The 47-year-old is claimed, by the The Telegraph, to have backed the transfer bid, with Chelsea yet to rule out making another attempt to sign Fernandez this month.