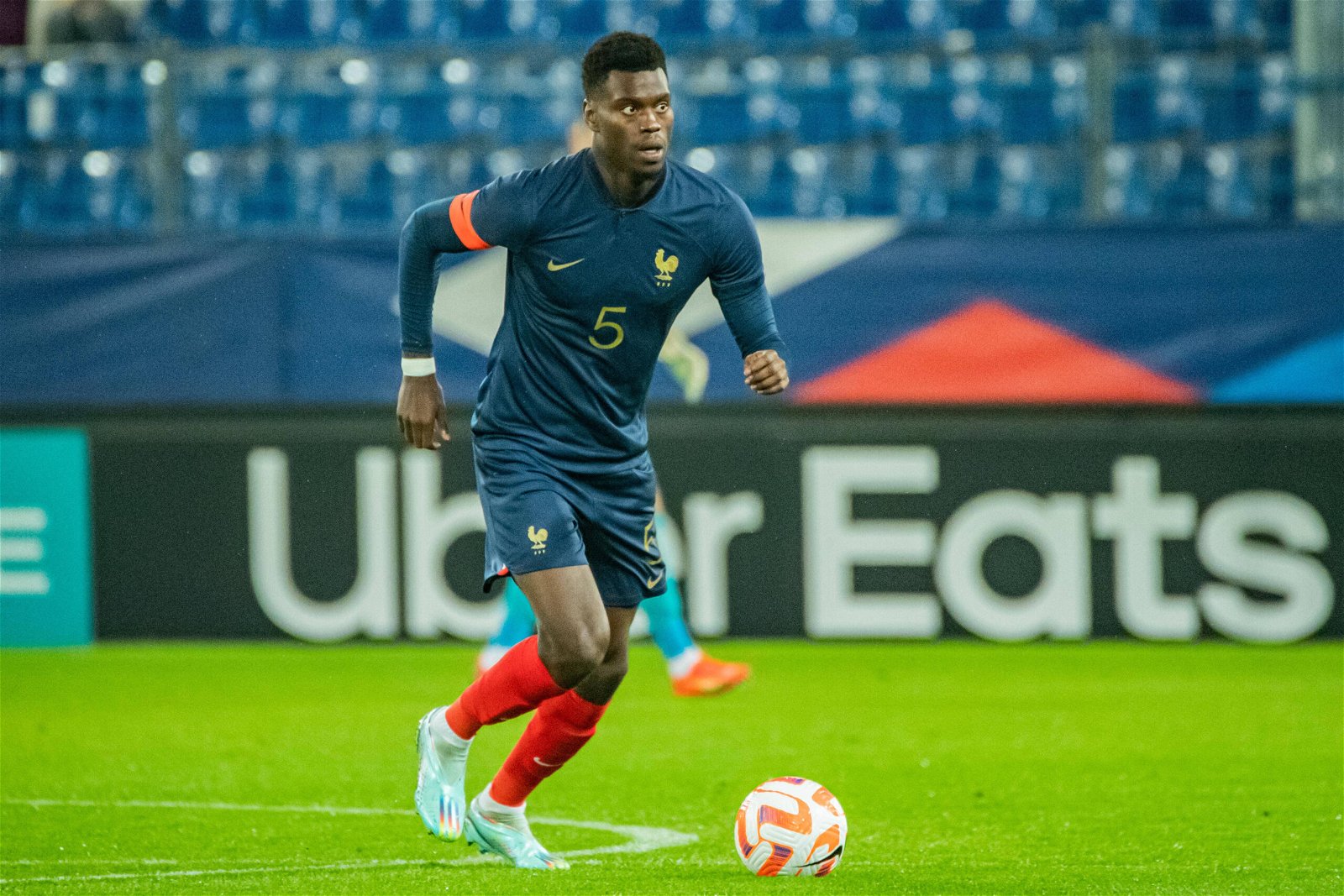 Benoit Badiashile has expressed his delight after completing his January transfer to Chelsea from AS Monaco.

The 21-year-old has made the switch to Stamford Bridge this month signing a seven-and-a-half-year contract which sees him become Chelsea’s second signing of the window after David Datro Fofana.

Chelsea will pay around £33 million, according to reports, for Badiashile who strengthens the left-hand side of the defence.

He arrived in London this week to undergo his medical and Badiashile has now put pen to paper on a long-term contract in the capital.

Upon his arrival, he said: “I’m very happy to be here at Chelsea. I’m so excited to start playing for this club.

“I can’t wait to see the fans and start playing in the best league in the world.”

Badiashile will be welcomed to Chelsea by the Stamford Bridge faithful when he is presented to the fans on Thursday night prior to their game against Manchester City in the Premier League.

Todd Boehly and Behdad Eghbali, Chelsea’s co-owners, are looking for future stars as part of their ‘Vision 2030’ idea and Badiashile fits into the mould and will bolster Graham Potter’s backline

The pair were delighted with the acquisition of Badiashile, telling the official Chelsea website: “We’re delighted to welcome Benoit to Chelsea. He’s an excellent young player who has quickly established a strong reputation for himself and has a huge amount of experience for his young age.

“We are sure he will form an important part of our team in the years ahead.”

Chelsea complete £33m signing of Benoit Badiashile on 7.5-year contract from AS Monaco