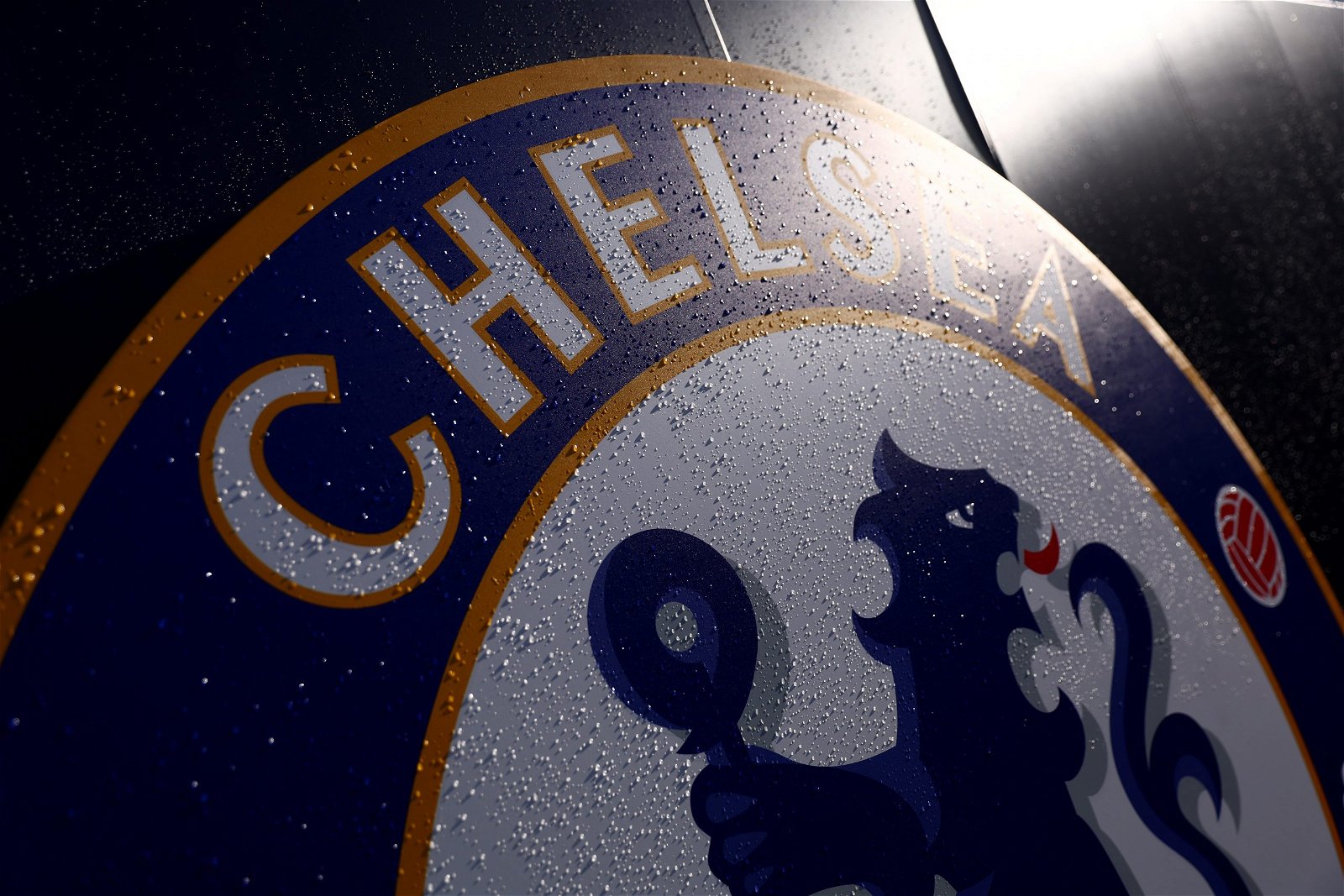 Chelsea have announced their 25-man travelling squad which has flown to Abu Dhabi for warm weather training and a friendly against Aston Villa later this week.

Graham Potter’s side have arrived in the Middle East after flying out of London on Sunday evening. Chelsea returned to their Cobham training base last Tuesday after the squad were given some time off last month.

Chelsea are gearing up for their Premier League return on December 27 when they face AFC Bournemouth at Stamford Bridge.

Potter has taken a 25-man squad with him out to Abu Dhabi, which includes 12 academy stars including Omari Hutchinson and Charlie Webster.

Ben Chilwell, Reece James, Wesley Fofana and N’Golo Kante have all made the trip, along with other first-teamers Trevoh Chalobah, Jorginho Pierre-Emerick Aubameyang and Armando Broja.

All players will be hoping to get minutes on Sunday when they face Aston Villa in a friendly at the Al Nahyan Stadium for the CBF | Al Wahda Challenge Cup.