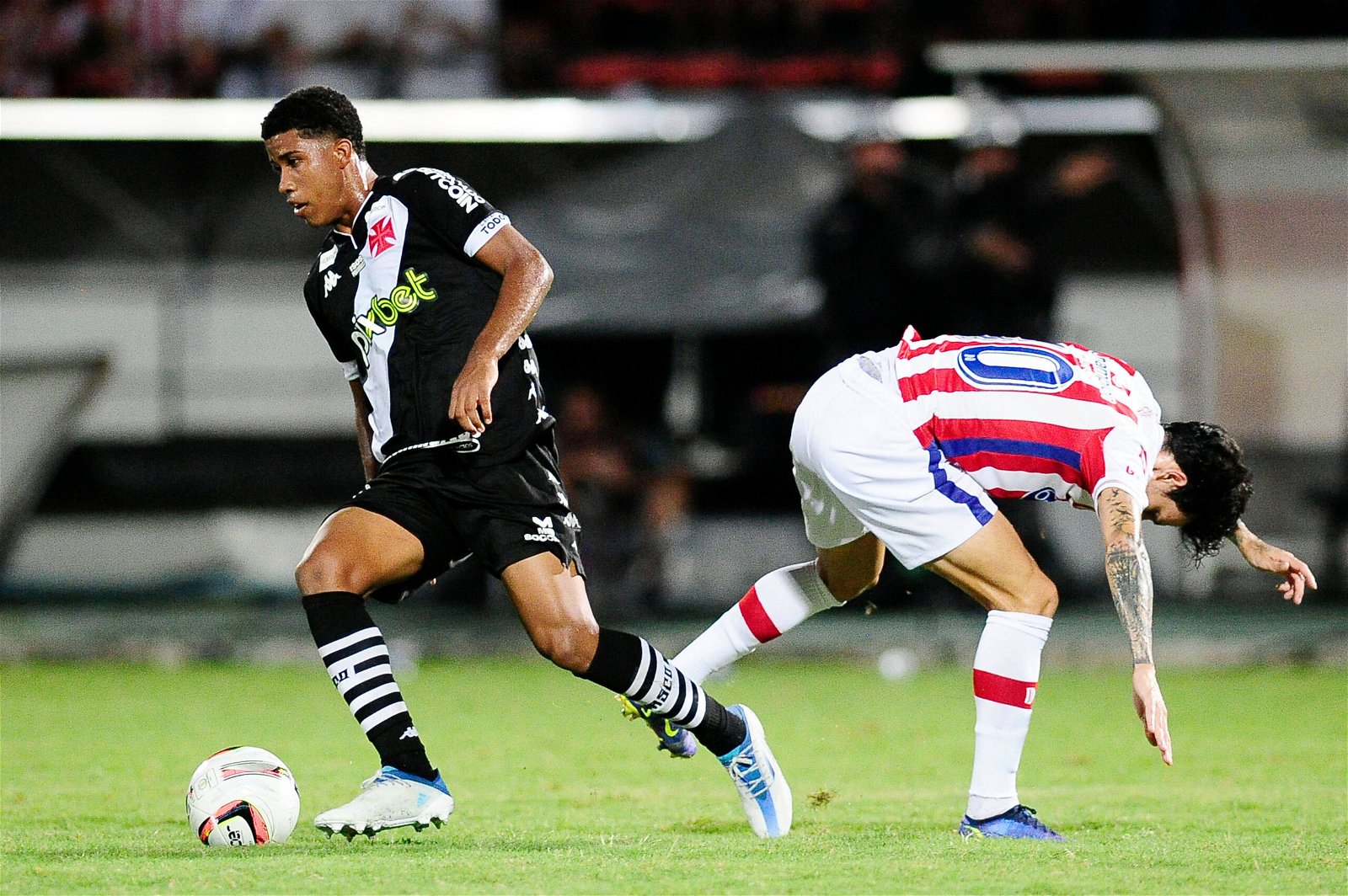 Chelsea are close to finalising a deal to sign Vasco da Gama midfielder Andrey Santos, according to reports.

Santos is considered as one of Brazil’s most promising young midfielders and now he is set to get a big move to England.

He has opted to favour a move to Chelsea over their Premier League rivals, giving co-owner Todd Boehly a huge boost as they continue their ‘Vision 2030’ to bring in stars for the future.

As per David Ornstein of The Athletic, Chelsea are close to completing a deal for Santos, with the deal in its final stages.

Personal terms are not expected to be an issue. Goal report that Santos will sign a five-year contract in west London.

Santos’ release clause is claimed to be around €40 million, while Chelsea have been reported to have agreed a fee for €20 million.

When Santos will join Chelsea still remains unclear. Reports out of Brazil state talks are still ongoing over whether the teenager will make the switch in the January transfer window or next summer.

Chelsea have already started to make their moves ahead of the January window opening in just over a week’s time.

A deal for Molde’s David Datro Fofana has been agreed following the ACL season-ending injury to Armando Broja.

Santos is set to travel to London for a medical and to sign his contract before being officially made a Chelsea player.

After losing out on Endrick to Real Madrid, Graham Potter’s side look set to have got their hands on a Brazilian wonderkid.