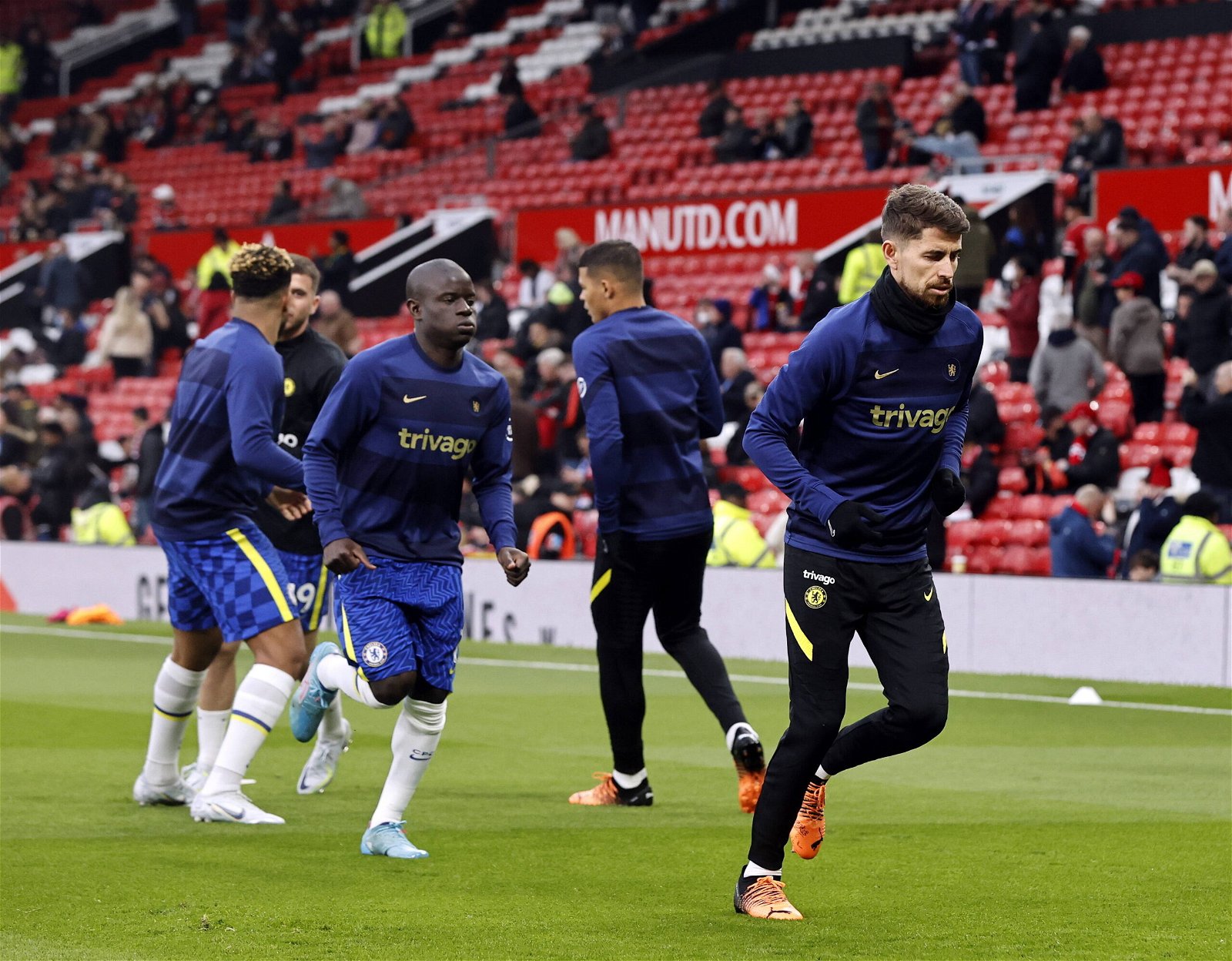 Chelsea are preparing themselves for Jorginho’s summer departure, according to reports, with N’Golo Kante likely to stay at the club.

Jorginho and Kante are both out of contract at the end of the season and are yet to agree new deals with Chelsea. They are currently free to speak to clubs from overseas over summer moves and can agree pre-contracts ahead of next season.

Recently, Chelsea are grown in confidence over Kante’s future and it’s becoming likely a compromise will be reached in order for the 31-year-old, who is currently out with a hamstring injury, to remain at Stamford Bridge.

But doubts have emerged over Jorginho’s future at the club. After signing from Napoli in 2018 for £57 million, the Italy international’s contract is running down and despite his agent, Joao Santos, claiming a contract proposal has been put on the table by Chelsea.

Matt Law of The Telegraph has offered an update on the duo and reports Chelsea are bracing themselves for Jorginho to leave at the end of the season.

There is a belief within the club that he is more likely to return to the Serie A or go elsewhere instead of signing a new deal in the capital.

As for Kante, Chelsea are optimistic over the France international’s future and now focusing on tying him down to a new deal.

Mason Mount is out of contract next summer and Chelsea are planning, as per reports, to reopen talks with him over a new deal.

So Graham Potter could see one midfielder depart and two remain this summer on extended contracts, but there could be arrivals too at Stamford Bridge.

A big-money signing in midfield is claimed to be targeted by the club for either January or the summer. Enzo Fernandez of Benfica was targeted but it remains unclear if Chelsea will make any renewed attempts to sign the 21-year-old.

Chelsea seal fourth January signing after confirming £9.7m arrival on loan until end of the season