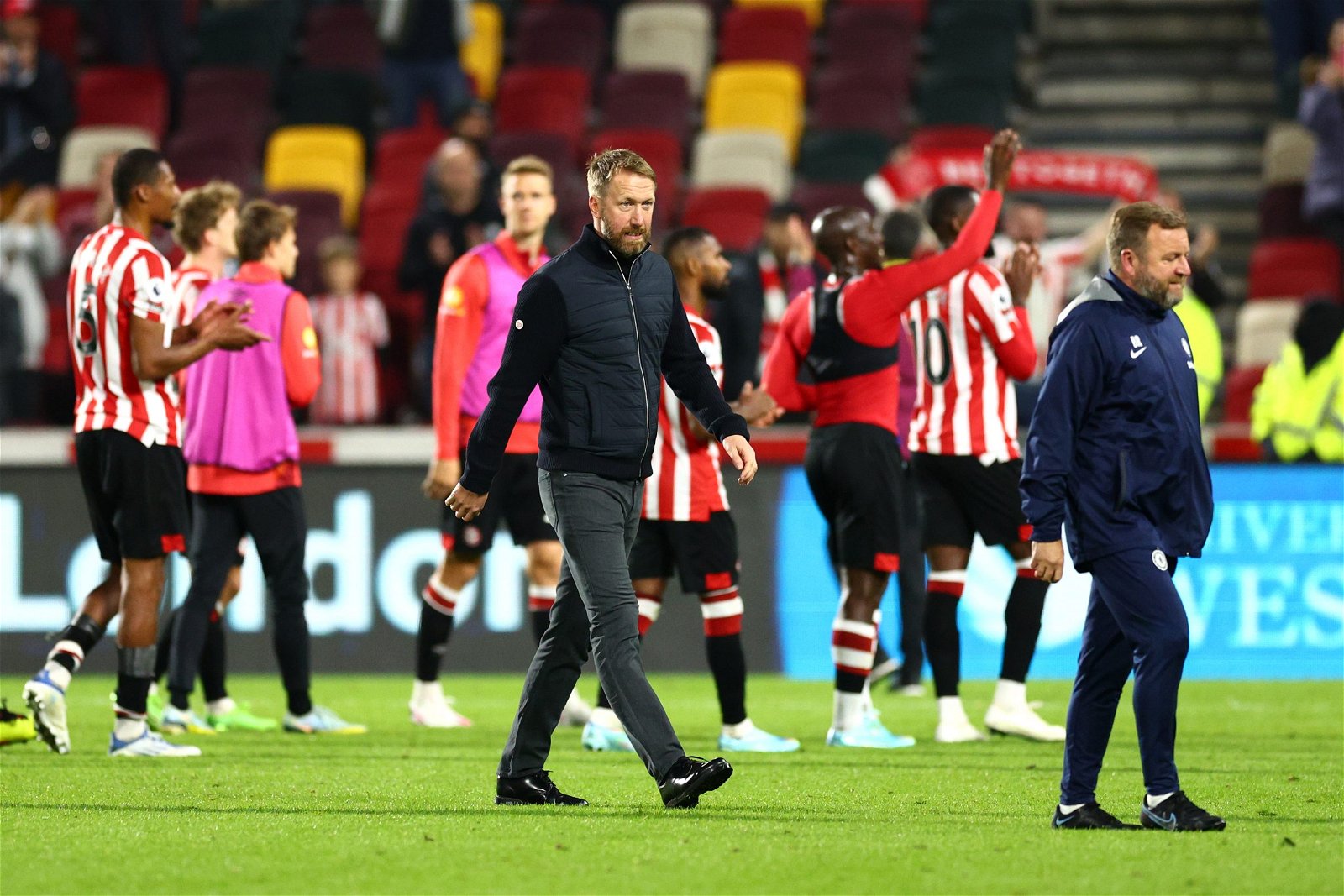 Chelsea will host Brentford at their Cobham training base next week in a behind-closed-doors friendly as they conclude their Premier League restart preparations.

Graham Potter’s side returned to England early this week from their week-long warm-weather training camp in Abu Dhabi.

Chelsea played a friendly against Aston Villa on Sunday, which they lost 1-0, but they will play one more game before they host AFC Bournemouth on December 27 at Stamford Bridge in their first game back from the mid-season break.

Potter confirmed Chelsea plans at full-time, revealing: “We’ve got a full week training when we get back, obviously recover from the flight. Then we’ve got a friendly the following week so that’ll be good.

We’ve got a few more guys coming back from the World Cup, so it’s moving nicely.

“This week we can have a few more players back in full training with us.”

Now Chelsea’s opponents have been confirmed for the friendly; they will face fellow Premier League outfit and west London rivals Brentford, as reported by the Evening Standard.

They will face Thomas Frank’s men at Cobham on Tuesday 20th December, giving them one week after the game to finalise plans for Bournemouth’s visit to the capital.

Chelsea had a mix of senior and academy players in Abu Dhabi, but that split will start to go in the senior stars’ favour as the eliminated World Cup stars begin returning to Cobham this week.

Potter will be hoping to have Reece James and Wesley Fofana back and available for the friendly as they eye a full return from injury against Bournemouth.

“Reece has moved forward, Wesley and Carney are moving forward, so that’s positive,” admitted the Chelsea head coach on the injury situation.

“Then hopefully Ruben, Ben Chilwell can take a step forward in their rehab next week. We’re optimistic about that.”