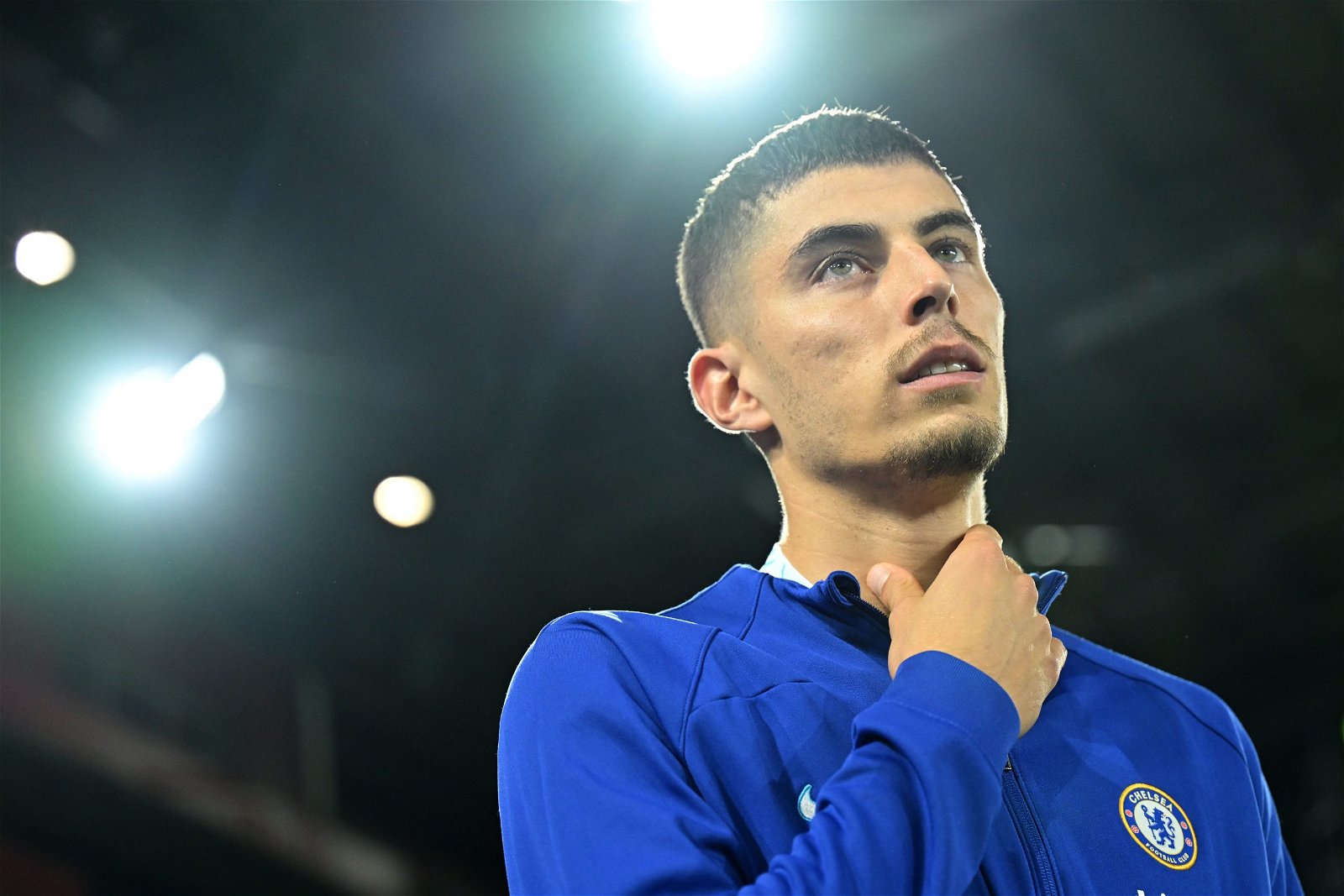 Chelsea concluded their mid-season preparations for the Premier League restart with a 5-1 win over Brentford in a behind-closed-doors friendly at Cobham on Tuesday afternoon.

Graham Potter’s side hosted their west London neighbours to step up plans ahead of their return against AFC Bournemouth on December 27 at Stamford Bridge.

They had a week-long camp in Abu Dhabi earlier this month which ended with a 1-0 defeat to Aston Villa, but they have ensured they head into the league season on a winning note.

As reported by Nizaar Kinsella, Chelsea clinched a huge victory against Thomas Frank’s men at their training base, coming out 5-1 winners.

Both World Cup internationals and academy players were used in both teams, with the game being played in three 45 minute periods to ensure everyone was given minutes to build up their match fitness.

Kai Havertz was reported to net a hat-trick, with Denis Zakaria and youngster Dion Rankine claimed to bag the others goals in the win.

There was bad news for Chelsea though after Wesley Fofana was taken off with a knee injury.

The severity is unknown, as per reports, and he is now set for a scan to learn the extent of the injury.

Fofana took to social media after the injury, writing: “Nothing bad champion in not even one month we’re back to break everything.”

Teammate Reece James, who is also on the verge of returning from injury, left Fofana a message, insisting ‘darkness turns to light’.

“The soul never dies, u gotta love ur life, it’s gonna be hard at times,” wrote James on Instagram. “But I promised darkness turns to light, it’s gonna be alright. im w you brother.”