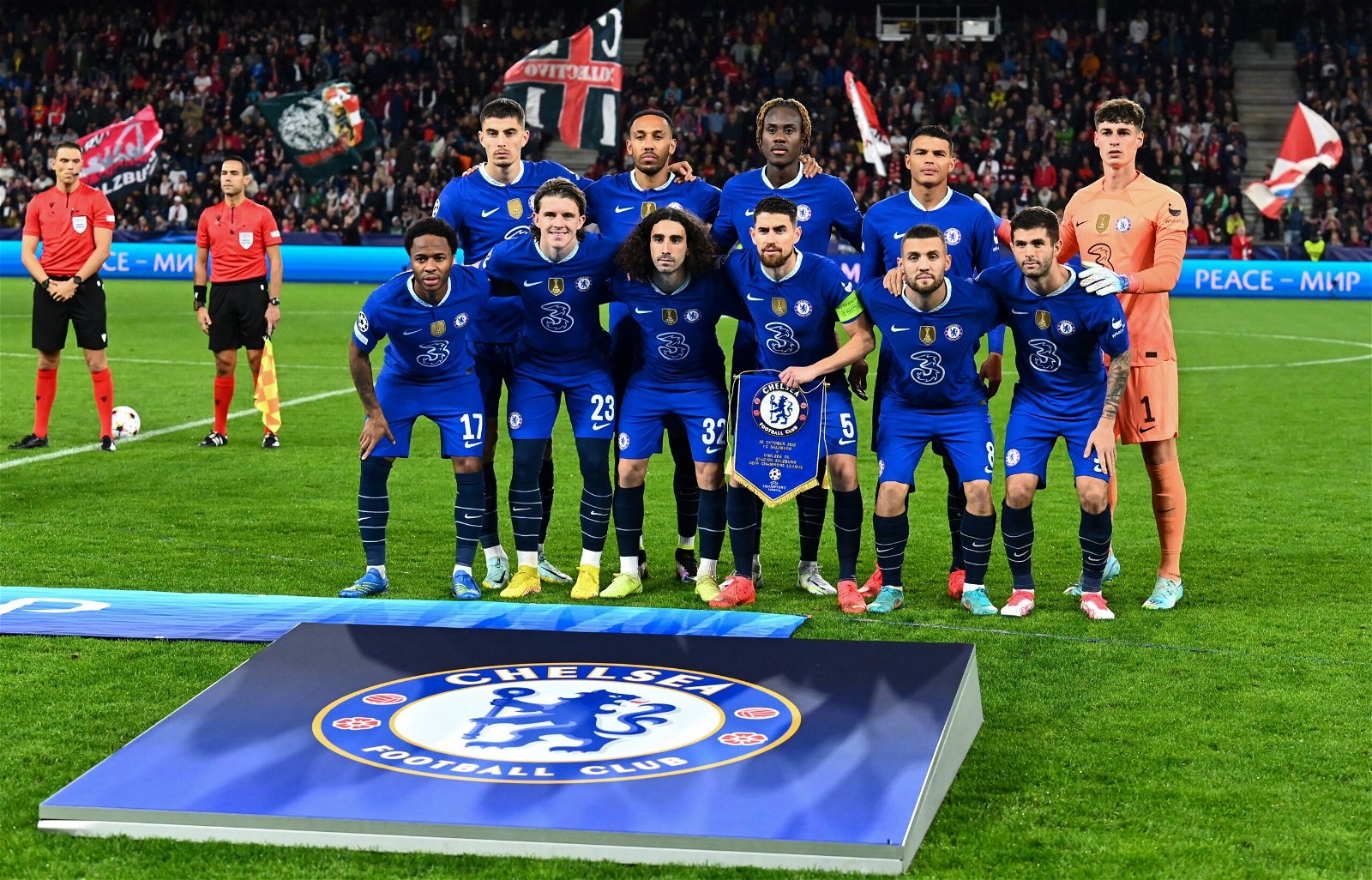 The realisation of missing out on Champions League qualification is starting to hit Chelsea as they begin to prepare for the 2023/24 campaign, according to reports.

It’s been a turbulent time for Chelsea this season and if reflects in their Premier League position which sees them down in 10th and ten points behind Manchester United in fourth place.

Graham Potter’s chances of sealing a top four finish in his first season at the club after arriving last September are becoming increasingly likely. For context, Chelsea still have to face Liverpool, Spurs, Manchester City, Manchester United and Arsenal all away from home before the season ends.

Players want to play at the highest level and Chelsea are trying to some of the most sought-after players in the world, however their chances could hinge on whether or not they are playing Champions League football next season.

Both Jude Bellingham and Declan Rice are on their midfield shortlist for the summer, but they will face heavy competition for the pair as Man City, Real Madrid and Liverpool all circle for the England internationals.

Chelsea are beginning to recognise the potential issues they may have in the summer when it comes to attracting players to Stamford Bridge, as reported by the Daily Mail.

It’s claimed that there are ’emerging concerns that attracting the calibre of player Chelsea will need to re-emerge as a force domestically and in Europe will be hampered by any failure to qualify for the Champions League’.

Chelsea are already getting ahead for the summer with Christopher Nkunku set to arrive from RB Leipzig.

If Chelsea want to have any chance of climbing up the table then they will need to turn their form around sharpish, with London derbies against Fulham and Crystal Palace awaiting before a trip to Anfield to face Liverpool.

As the pressure mounts on Chelsea, Potter doesn’t want to focus on what the outcome at the end of the season might be.

“I think given the situation we’re in, to think about what is going to happen in five months’ time is the wrong path for us,” said the Chelsea head coach.