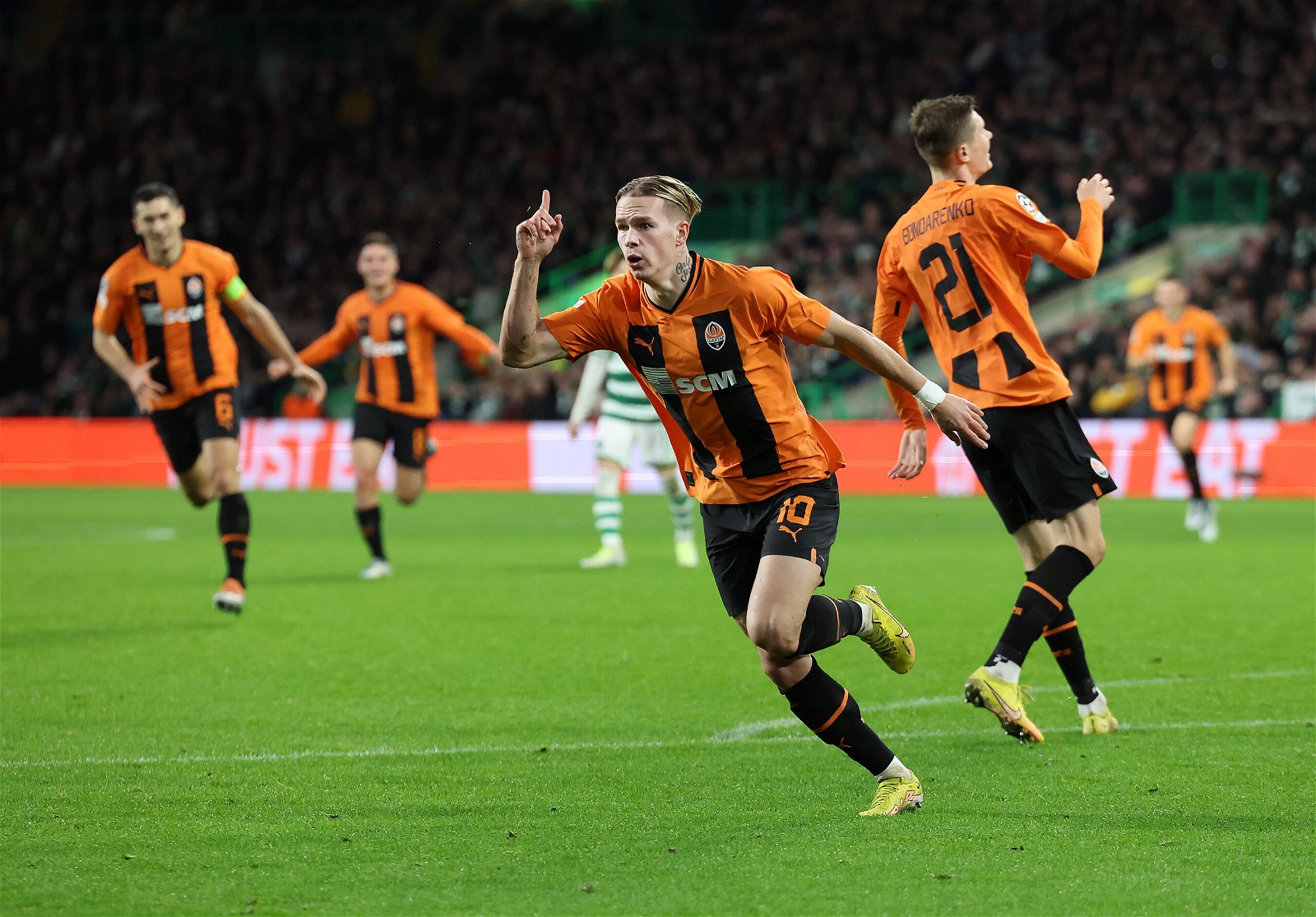 The 21-year-old has been a top target for Premier League leaders Arsenal and Mikel Arteta was aiming to bring the winger to the Emirates this month.

However, Arsenal have yet to agree a fee with the Ukrainian side which has left the door open to other clubs to express interest and holds talks over Mudryk.

Chelsea have now emerged in the race and are set to hold further talks on Thursday with Shakhtar officials who are making the trip to London.

Fabrizio Romano reports their director of football, Darijo Srna, is set to be in attendance for Chelsea’s Premier League clash against Manchester City on Thursday night at Stamford Bridge.

Now Miguel Delaney states that Chelsea have made it clear to Shakhtar they will trump any offer Arsenal make for the highly-rated winger.

Arsenal are cautious of interest, naturally, but remain confident he will end up choosing to move to the Emirates.

But no agreement has been reached and Chelsea are ready to take advantage. Boehly is claimed to be ‘more than willing to take rivals on and blow them out of the water’ where necessary for transfers as they eye a blockbuster month in terms of arrival, looking to strengthen Graham Potter’s squad.

The pressure is on Arsenal to strike a deal otherwise they risk losing out on a top target to a rival. The Evening Standard reports that Shakhtar want closer to £85 million due to the interest being shown, while Arsenal have only offered around £60 million.

Mudyrk’s heart appears set on Arsenal following a series on social media posts which has shown him watching the Gunners in action.

Now it’s a case of who is quickest to strike a deal with Shakhtar. Chelsea certainly won’t go down without a fight. The race is well and truly on.