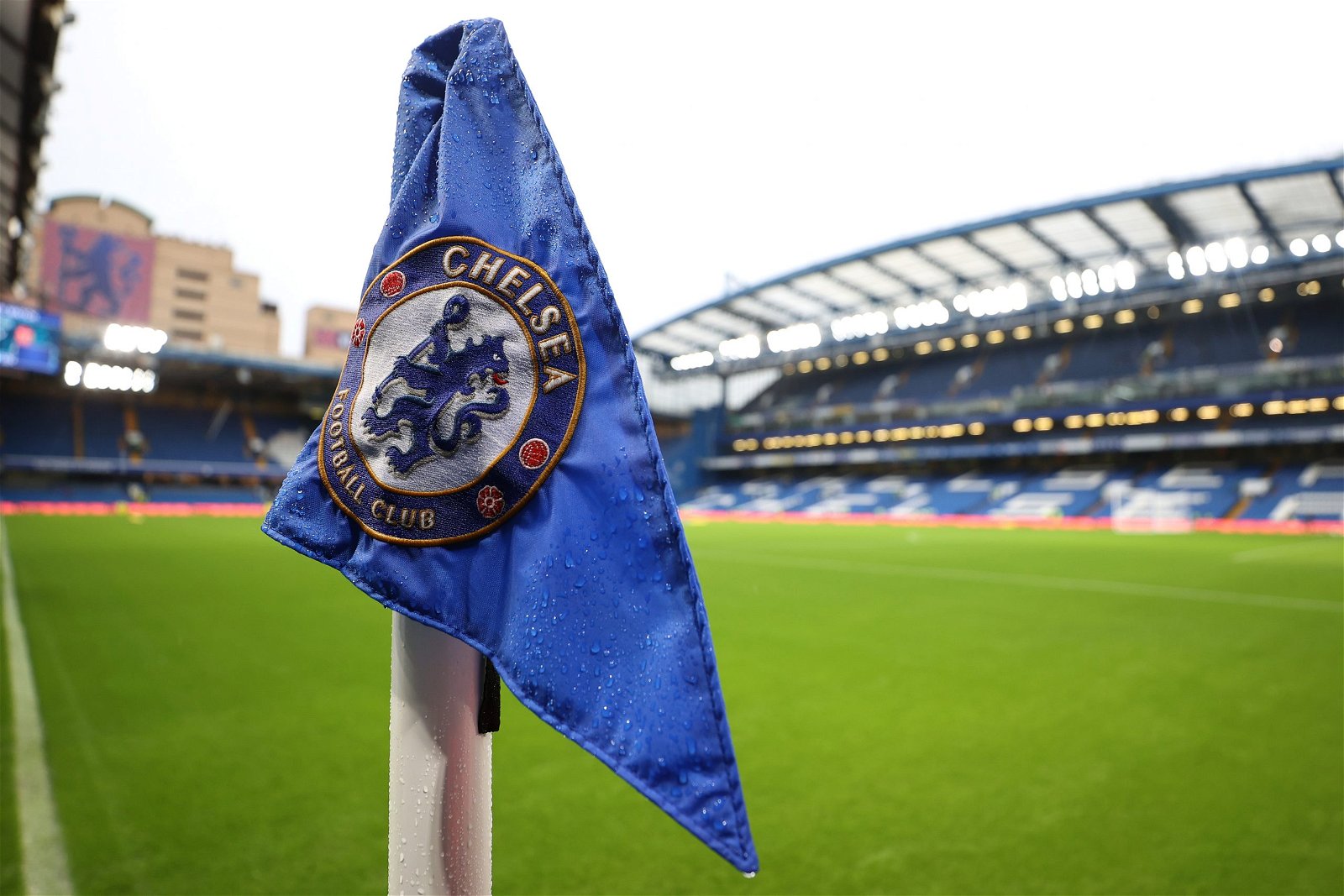 Christopher Vivell has been appointed as Chelsea’s new technical director, the club has confirmed.

The 36-year-old left his role at RB Leipzig in October and was targeted by co-owner Todd Boehly and Co to join the revamped recruitment team.

Paul Winstanley has already arrived at the club as Director of Global Talent and Transfers, while Joe Shields (Co-Director of Recruitment and Talent) and Laurence Stewart (technical director to focus on football globally) will also join having agreed terms with the Blues.

Vivell adds to the setup and joins immediately after he was given clearance to work in England, which also saw him pen a long-term contract at Stamford Bridge.

Vivell expressed his delight at joining the ‘most exciting project in global football’ under the new ownership.

He told the official Chelsea website: “Chelsea are building the most exciting project in global football and I’m extremely proud to be joining the club.

Boehly and Behdad Eghbali added: “We are delighted that Christopher is taking up this important leadership role at the club.

“His work in Germany and Austria speaks for itself. We are confident he will continue on his impressive trajectory here at Chelsea.

“He will provide important support to Graham and the ownership group and play a vital part in advancing our overall vision for the club.”