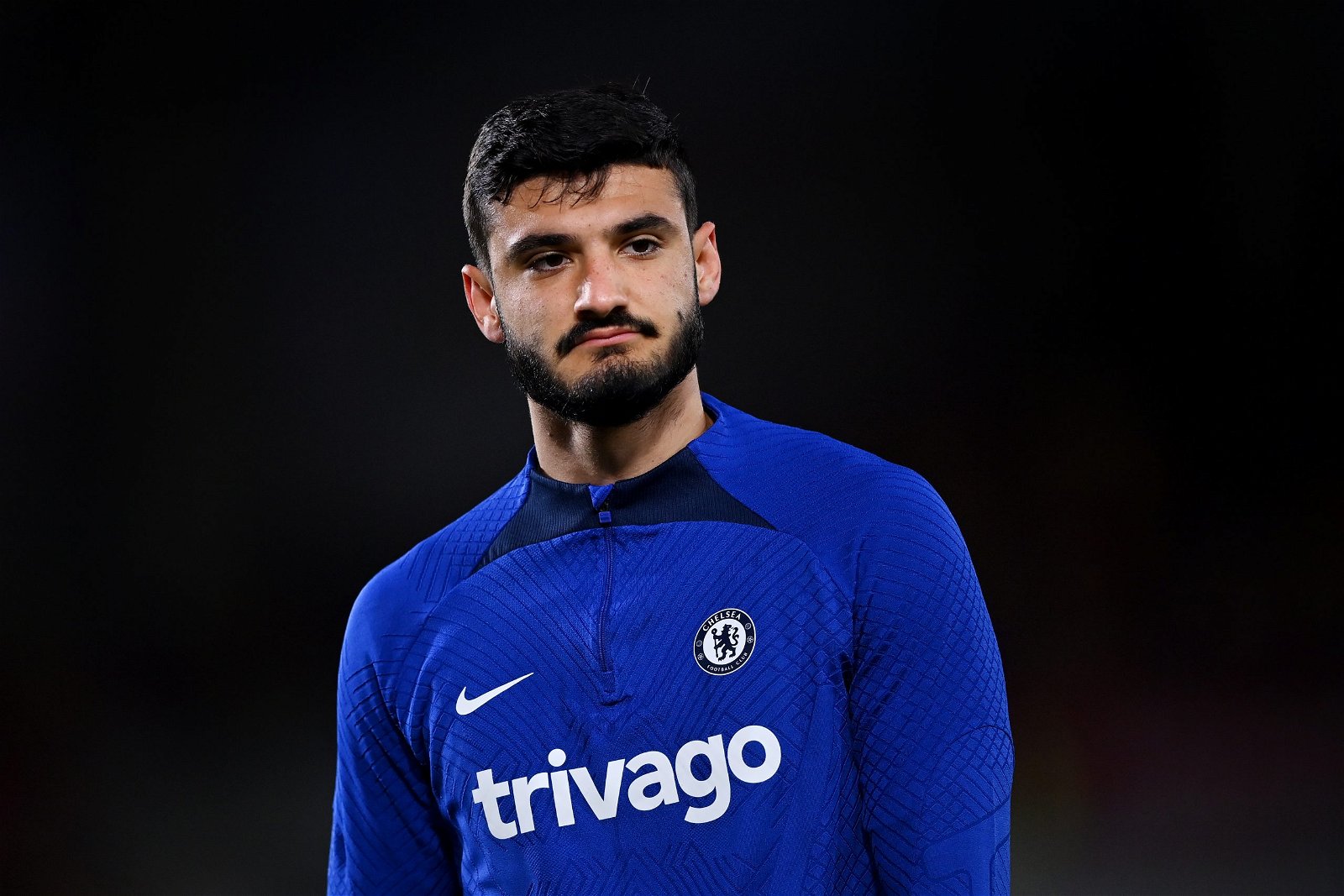 Chelsea have confirmed Armando Broja is expected to miss the remainder of the season after rupturing his anterior cruciate ligament during their friendly against Aston Villa.

The 21-year-old has handed Chelsea a huge injury blow which is set to see Graham Potter without the forward for the rest of the season.

Broja’s condition didn’t look positive, noted by Potter post-match on Sunday after their 1-0 defeat, when he fell to the floor screaming in agony before being stretchered off in Abu Dhabi.

“It was an unfortunate action, I think he got caught up with their player and the ground,” admitted Potter. “It doesn’t look positive at the moment, but it is too early to say. Fingers crossed, but it’s an awkward one.”

It was reported that he had ruptured his ACL and surgery would be required, which Chelsea have now confirmed.

In a statement released by the club, it read: “Having sustained a knee injury during the first half of Sunday’s friendly against Aston Villa, Armando underwent further assessment following the club’s return to England.

“Scan results from those assessments have unfortunately confirmed an anterior cruciate ligament rupture and that surgery will be required.

“Following the operation, Armando will work closely with the club’s medical department during his rehabilitation and is expected to miss the remainder of the 2022/23 campaign.”

Broja had made 18 appearances for Chelsea in all competitions this season already, but now Potter will have just one recognised centre-forward in the team – Pierre-Emerick Aubameyang.

It now leaves Chelsea with a void to fill which could see the Blues dip into the January transfer market to strengthen in the forward department.