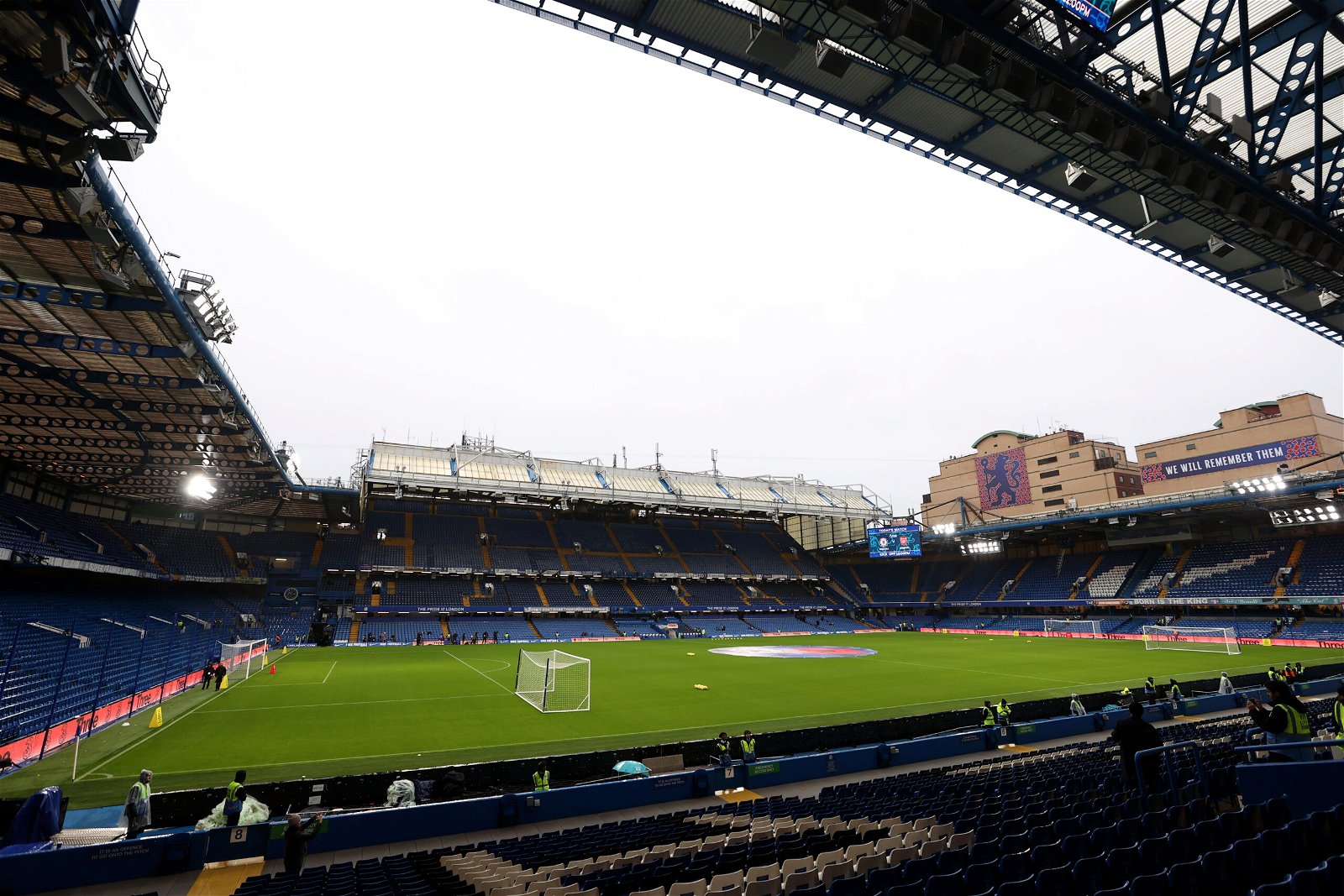 Chelsea head into another London derby this weekend when they face Crystal Palace as they eye their first win of the year to end their losing streak.

Four games have been played and Chelsea have yet to pick up a win. A draw against Nottingham Forest has been followed up by three successive defeats in all competitions against Manchester City (twice) and Fulham.

Pressure piled on Chelsea further on Thursday as they fell to a 2-1 defeat to Fulham, while new loan arrival Joao Felix was sent off on his debut to add to Graham Potter’s problems.

Chelsea have slipped to 10th place in the Premier League and are in dire need of a win to relieve some of the pressure on Potter and the squad as tensions rise from supporters.

Crystal Palace have lost three of their last five Premier League games but could go level on points with the Blues with a win at Stamford Bridge on Sunday as they look to inflict more misery on the two-time Champions League winners.

The Premier League clash between Chelsea and Crystal Palace will kick-off at 2pm (UK) today (Sunday 15th January 2023), with the game being held at Stamford Bridge, London.

How to watch Chelsea vs Crystal Palace

The Premier League clash has not been selected for television coverage due to the initial date of the fixture being moved. You can follow events live on Absolute Chelsea‘s Twitter.

Edouard Mendy remains sidelined after fracturing his finger in training. Reece James, Wesley Fofana, N’Golo Kante and Armando Broja continue to be out.

Christian Pulisic is out for around two months with a knee injury, while Raheem Sterling is hoping to return in mid February.

Ruben Loftus-Cheek has been in training but he is now suffering with illness, while Ben Chilwell was hoped to return to training following the Fulham clash.

Denis Zakaria picked up an injury on Thursday against Fulham and his condition is being assessed ahead of the London derby.