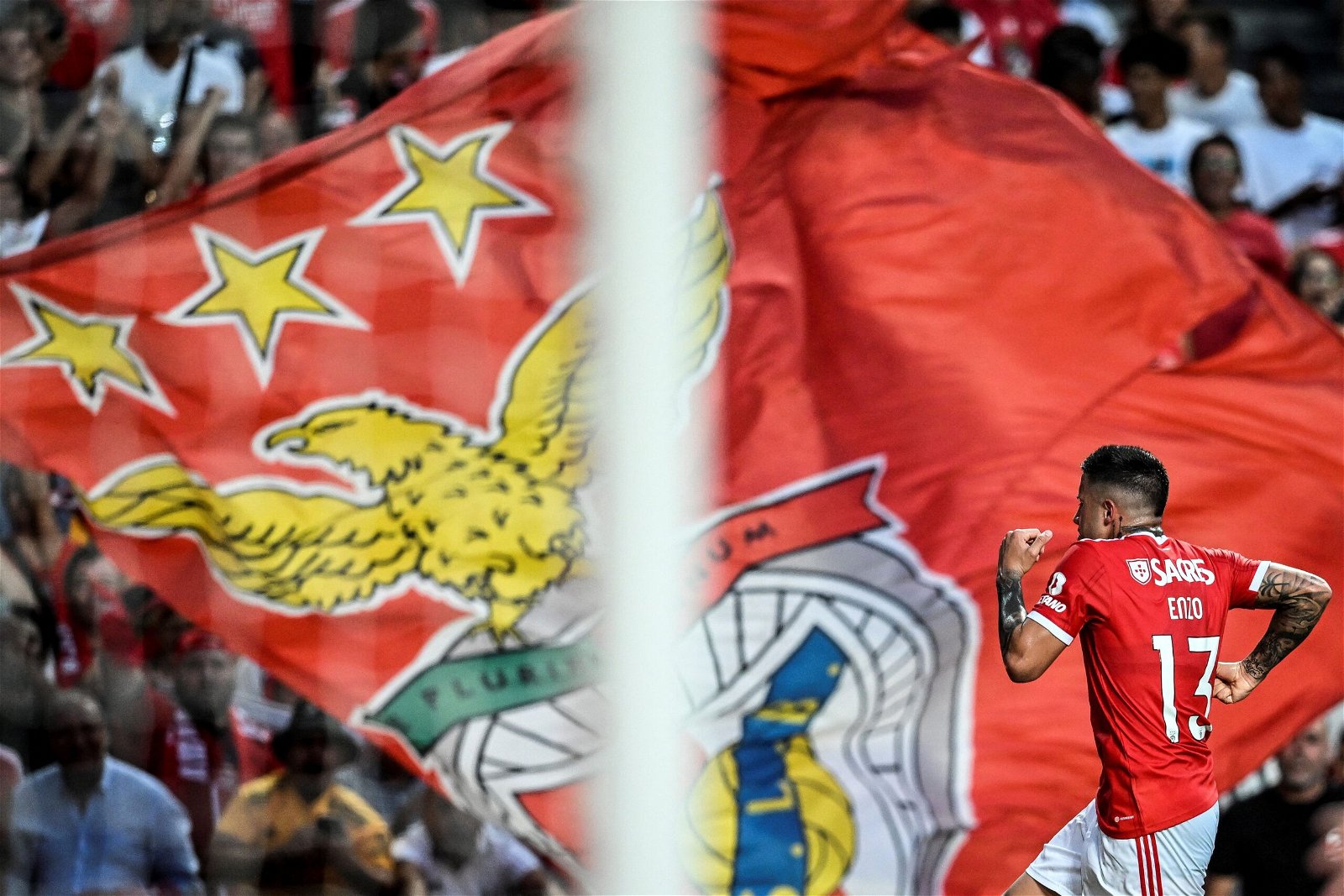 Chelsea’s latest stance on Benfica’s Enzo Fernandez has hinted they could make another attempt to sign him in January, according to reports.

Fernandez has emerged as a top target for Chelsea this month and he has already been convinced by the Blues over a switch to Stamford Bridge.

However, no agreement has been reached between the clubs and the current relationship has turned sour after talks this week.

Chelsea have been publicly slammed by Benfica boss Roger Schmidt this week following their pursuit of Fernandez, who they have been claimed to have driven crazy, and been told their conduct has been disrespectful.

Schmidt said of Chelsea and Fernandez: “There is a club who wants our player. They know we don’t want to sell the player. They tried to get the player on their side and they know that they can only get this player when they pay the clause.

Chelsea head coach Graham Potter refused to get involved in any public dispute, responding: “I don’t get involved in conversations via the media. I’ve nothing to say. No comment.”

The chances of Fernandez joining Chelsea this month are increasingly unlikely unless Todd Boehly and Co trigger his €120 million release.

Benfica are now adamant this is the only way the World Cup winner will leave after softening their stance to negotiate but then believing they were being disrespected.

Whether Chelsea will make a fresh attempt to strike a deal in January remains unclear. It’s reported by The Telegraph that they haven’t ruled out making another move for Fernandez.

Potter has been claimed to have backed the bid privately with the Chelsea owners’ who are looking to bolster the 47-year-old’s squad to try to boost their Premier League top four hopes which are hanging by a thread following the 1-0 defeat to Manchester City on Thursday night.

Fernandez was left out of the Benfica squad to face Portimonense on Friday evening, but he was in attendance at the Estádio da Luz for the 1-0 victory.