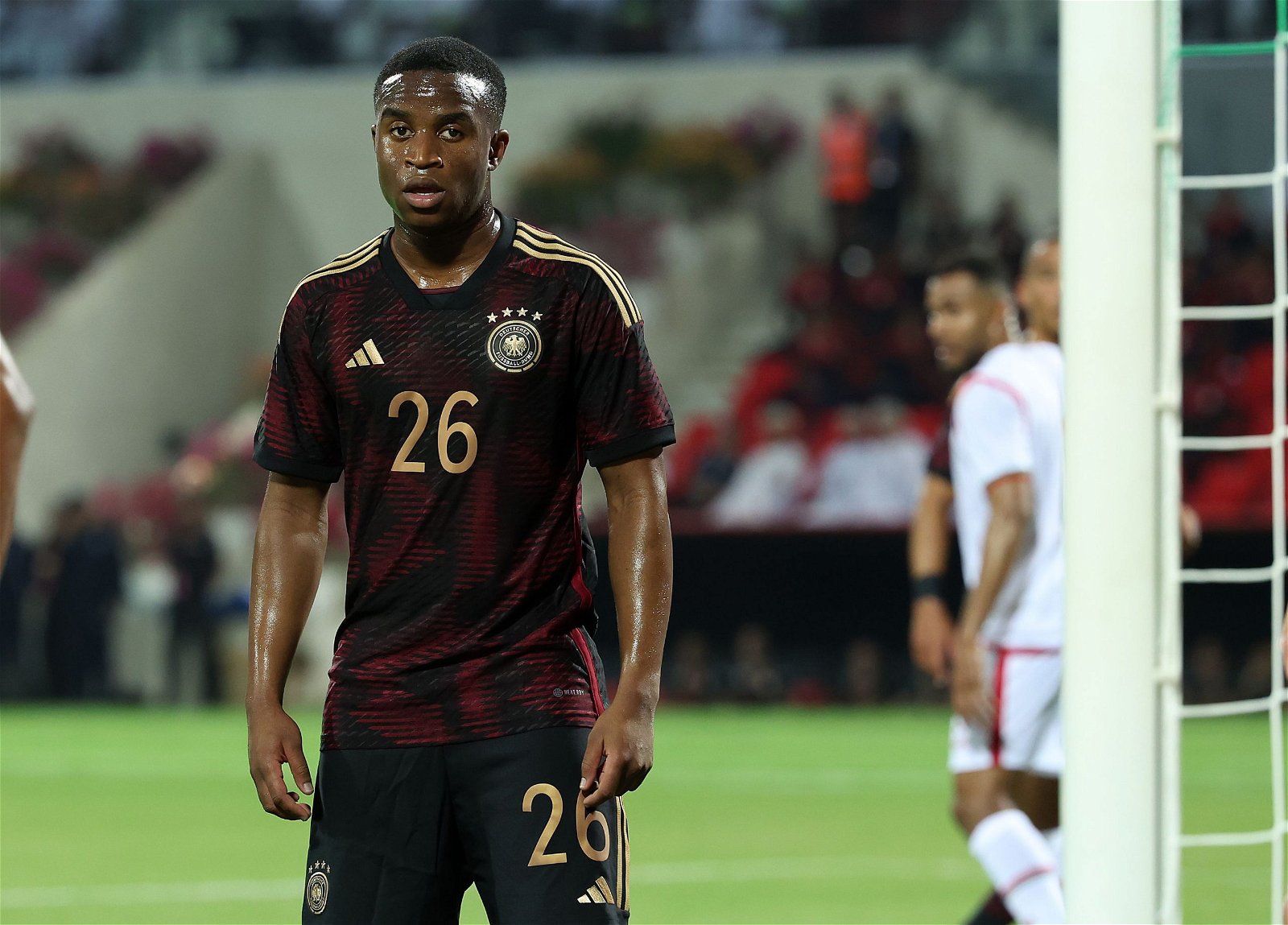 Chelsea are considering trying to sign Youssoufa Moukoko from Borussia Dortmund in January instead of next summer, according to reports.

The 18-year-old is out of contract at the end of the season and is yet to pen an extension, increasing his chances of departing Dortmund on a free transfer.

Chelsea have expressed interest in the teenager and it was previously reported that they were keen on signing him on a five-year deal plus the option of a further year.

Talks were held about the German, who became the youngest player to feature for his country at 18 years and three days when he came on during their 2-1 World Cup defeat to Japan.

The Athletic are also reporting that the Blues are exploring the possibility of signing Moukoko, stating there is a ‘school of thought’ that Chelsea are putting in the groundwork for a summer deal.

But it’s also suggested by David Ornstein that Chelsea could find a way to bring him to Stamford Bridge in January following Armando Broja’s injury.

Chelsea are still waiting to learn the extent of Broja’s injury which forced him to be stretchered off in Abu Dhabi on Sunday.

Head coach Graham Potter admitted it didn’t look positive ahead of planned scans. He admitted: “It was an unfortunate action, I think he got caught up with their player and the ground. It doesn’t look positive at the moment, but it is too early to say.

“Fingers crossed, but it’s an awkward one.”

Chelsea lost out on Palmeiras teenager Endrick in recent days with Real Madrid edging closer to agreeing a €60 million deal for the 16-year-old.