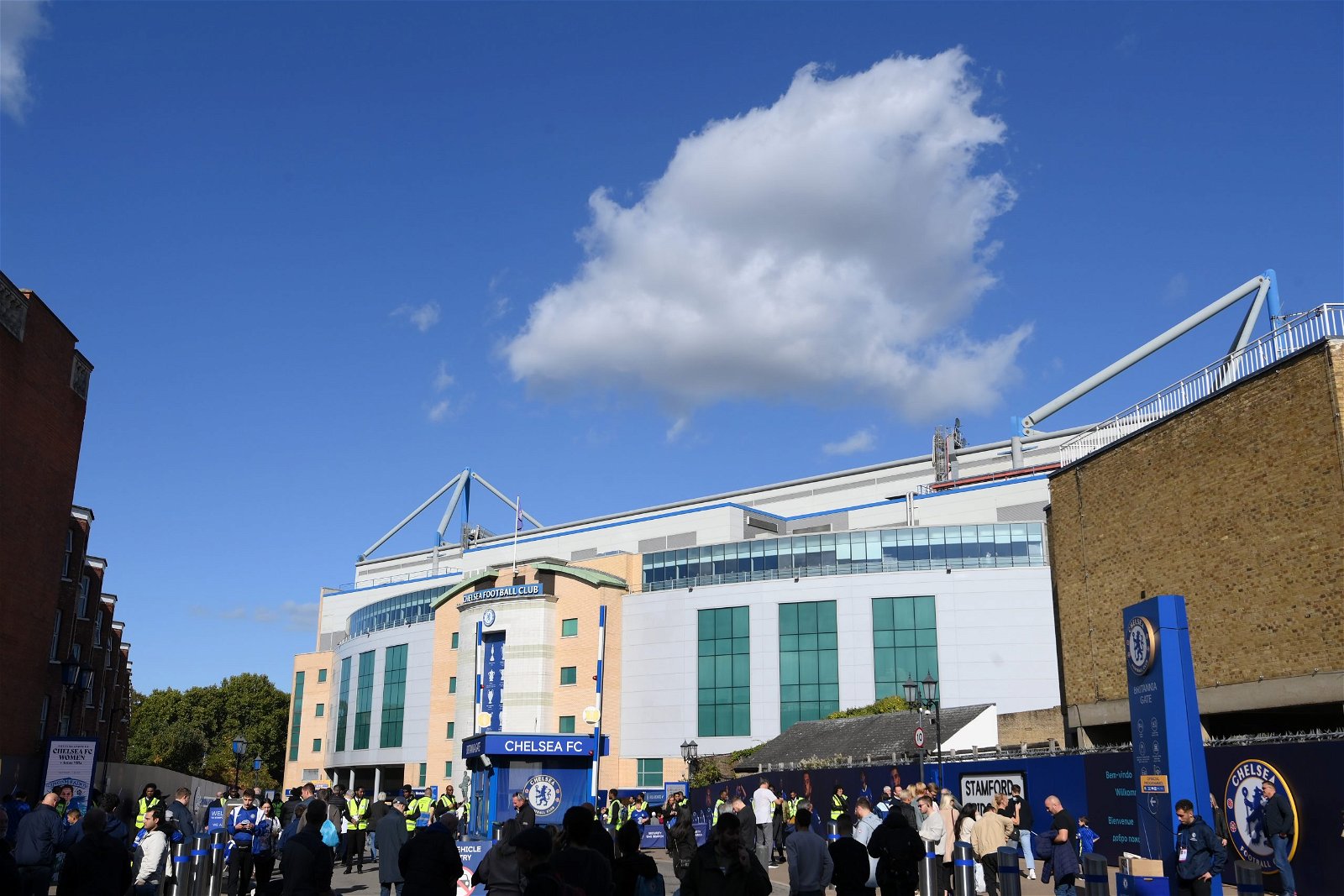 Chelsea have had three Premier League matches in February moved after the TV picks were confirmed.

The only fixture not to be selected for TV is their home clash against Southampton, which will take place on Saturday 18th February at 3pm at Stamford Bridge.

Chelsea will face Fulham on a Friday night, their first since the 2016/17 season when they won their last Premier League title away to West Brom at the Hawthorns. They will host the west London derby on February 3 at 8pm

A trip across the capital to place West Ham beckons for the Blues a week later, with Chelsea handed the early Saturday kick-off at 12.30pm on Saturday 11th February. This gives the Blues three full days to prepare for their last-16 Champions League tie away to Borussia Dortmund which takes place the following Wednesday.

They will then return from Germany to host Southampton at 3pm on Saturday 18th February, before another London derby against Tottenham Hotspur in north London on Sunday 26th February at 1.30pm, with the game being broadcast live on Sky Sports.