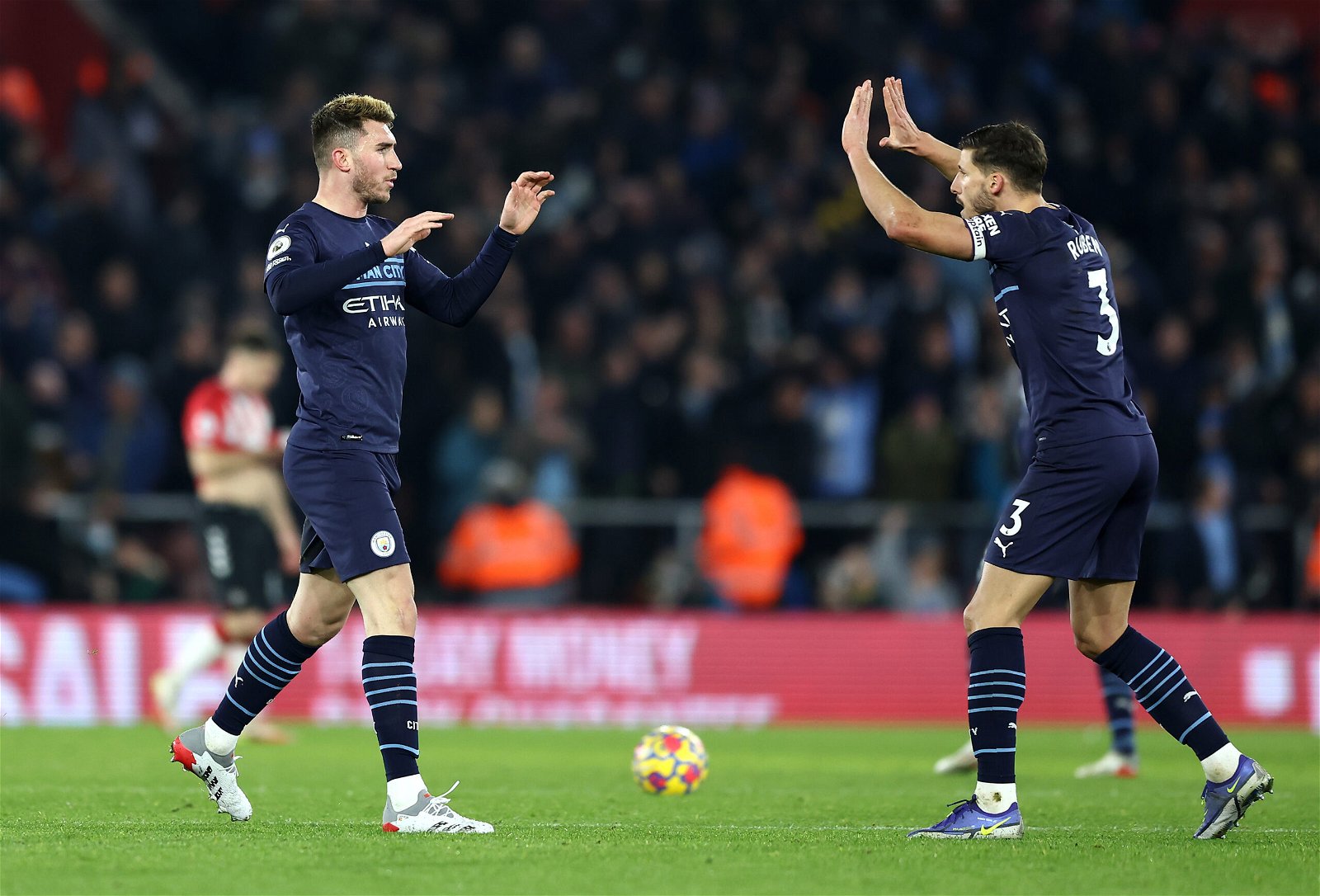 Pep Guardiola has confirmed the Manchester City team news to face Chelsea and Graham Potter’s side have been handed a boost in attack ahead of the Premier League clash.

Chelsea host Man City at Stamford Bridge on Thursday night in the capital and need all three points to keep the pace with the top four race.

They are currently ten points behind fourth placed Manchester United who have played one game more.

Graham Potter is under pressure to get points on the board after a 1-1 draw against Nottingham Forest on Sunday afternoon to begin the New Year.

Manchester City will be hoping to reduce the gap to Arsenal who lead the way in the Premier League following their 0-0 draw against Newcastle United on Tuesday night.

Chelsea will be looking to keep Erling Haaland quiet in attack, which will be a difficult ask for Thiago Silva and Kalidou Koulibaly, however will be hoping for some attacking joy of their own.

City boss Guardiola has given Chelsea a double boost too after revealing the state of their squad’s availability for the game in west London.

Central defender Ruben Dias has been ruled out, while Aymeric Laporte is a doubt.

On Wednesday afternoon, as quoted by Manchester Evening News, Guardiola confirmed: “Ruben is out, Aymer we will see in this afternoon’s training session.”

Chelsea are struggling for consistency on the pitch, accused of being soft against Nottingham Forest, but Guardiola insists it will be a tough match and backed the Blues despite their struggles in recent months.

He added: “It’s (the) Premier League, everyone is tough. That’s why the predictions at the start of the season always my answer (is) I don’t know. Nobody knows. We will see what happens, after World Cup many things are going to happen.

“Tough game. Tough side. Well managed. Stamford Bridge. (It) doesn’t matter the position you are when you travel there, always difficult.

“(At the) same time, we’re looking forward to the next few weeks in different competitions.”