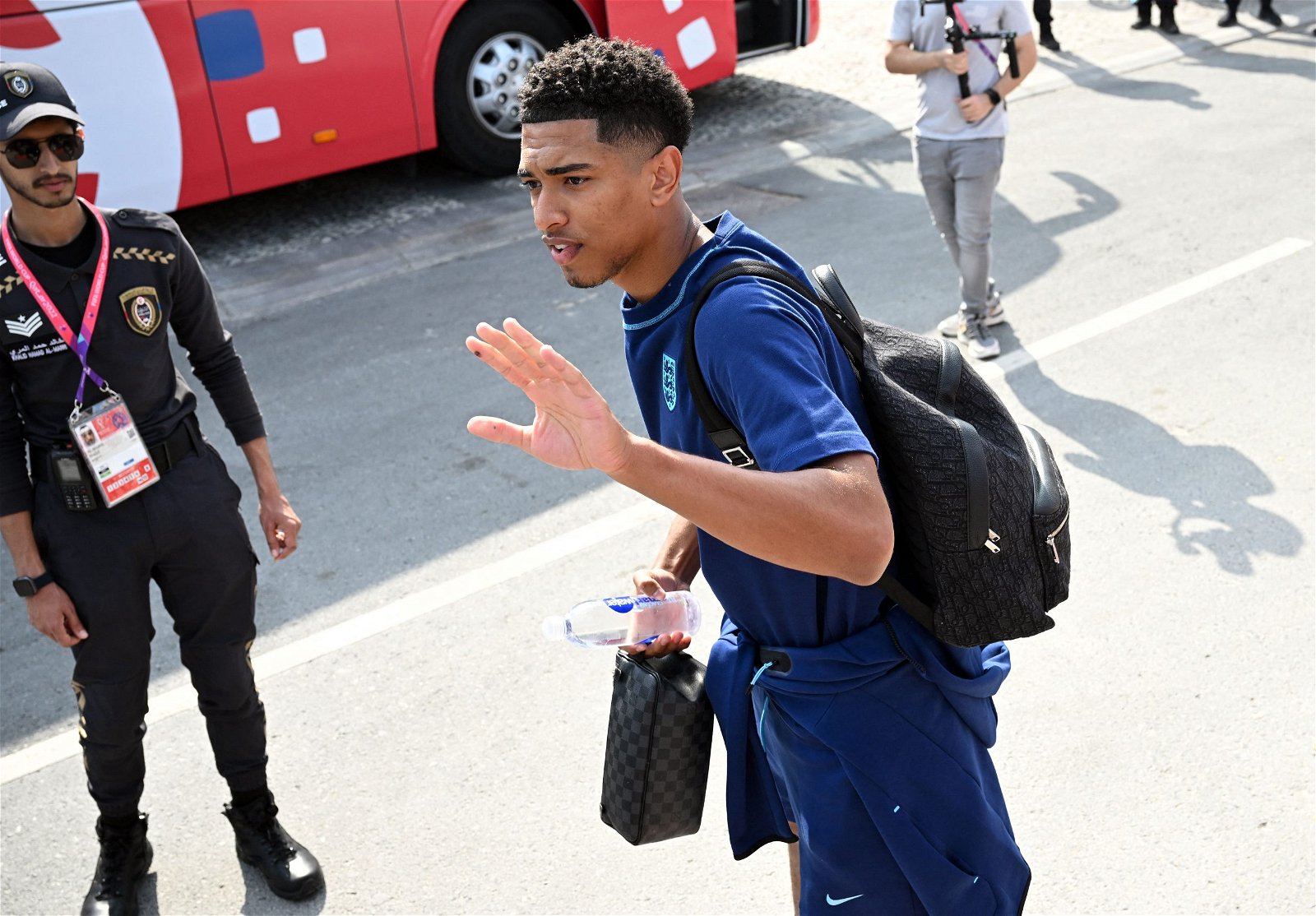 Chelsea remain ‘huge admirers’ of Jude Bellingham and could step up their efforts to try to sign now England have been knocked out of the World Cup, according to reports.

The 19-year-old is one of the most-wanted talents in world football currently and he continued to shine on the world stage during England’s World Cup appearance in Qatar.

In his five appearances, Bellingham bagged a goal and an assist which saw England get knocked out by France in the quarter-finals following a 2-1 defeat on Saturday night.

Bellingham’s time at Borussia Dortmund looks to be coming to an end next summer. Dortmund are ready to let their star-man leave in the summer transfer window.

The Bundesliga outfit are reportedly confident of getting between £86-130 million for the England international due to the high level of interest being shown in the midfielder.

He is wanted by Liverpool, Real Madrid, Chelsea, Manchester City and PSG, while Manchester United were claimed to be out of the running for the teenager.

As reported by The Athletic, Chelsea are ‘huge admirers’ of him and despite there being a feeling that Liverpool are the current front-runners, nobody is giving up their pursuit just yet.

No decision over his future was expected before the World Cup and now it’s over for Bellingham, clubs could step up their interest to try to make an early move for him ahead of next summer.

Chelsea co-owner Todd Boehly has been claimed to be ‘obsessed’ with the idea of signing Bellingham, who will be in high demand next summer.

“Everybody wants him, I’m not going to hide it.

“He’s at his club, and (we have) respect, so if we want to talk to him we’ll talk to the club first.”