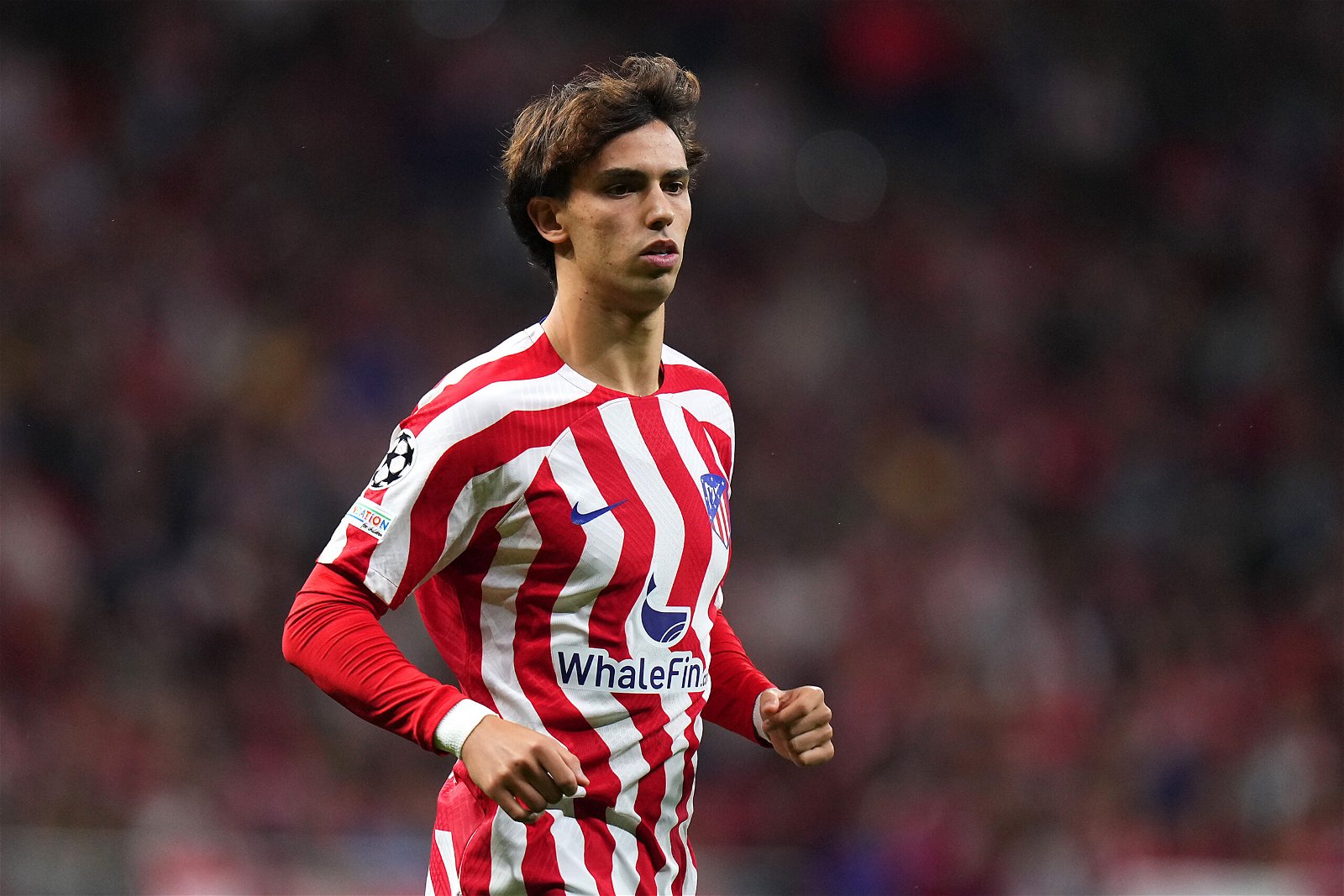 Chelsea are considering a move for Atletico Madrid’s Joao Felix next month, according to reports.

Graham Potter’s side are on the hunt for a forward in January following the loss of Armando Broja who has been ruled out for the remainder of the season with an ACL injury.

Chelsea’s only options at centre-forward are currently Kai Havertz and Pierre-Emerick Aubameyang.

A deal for David Datro Fofana is almost done, with the Blues set to pay €12 million to land him from Molde.

Now Chelsea are plotting their moves for January and Felix has emerged as a target.

As reported by Mike McGrath, Chelsea are considering a loan move which could include an option or obligation to buy Felix next summer.

Any deal will be conditional on what Atletico want for the Portugal international, who is set to leave the Spanish side during the January transfer window.

Atletico have already accepted their fate and will allow Felix to leave should a suitable offer come in for the attacker.

It will now be down to Chelsea to meet Atletico’s demands should they want Felix and to bring him to Stamford Bridge.

Manchester United, Arsenal and Bayern Munich have all also been linked with the move for the 23-year-old.

Co-owner Todd Boehly is believed to be willing to move swiftly for a deal, with Felix tipped to ‘compete as a left-sided forward who can also play on the right, with Kai Havertz in the frame to play as a central forward’.

Chelsea’s main priority for the January market is to sign a centre-back, with Benoit Badiashile of AS Monaco the most likely, and a striker.