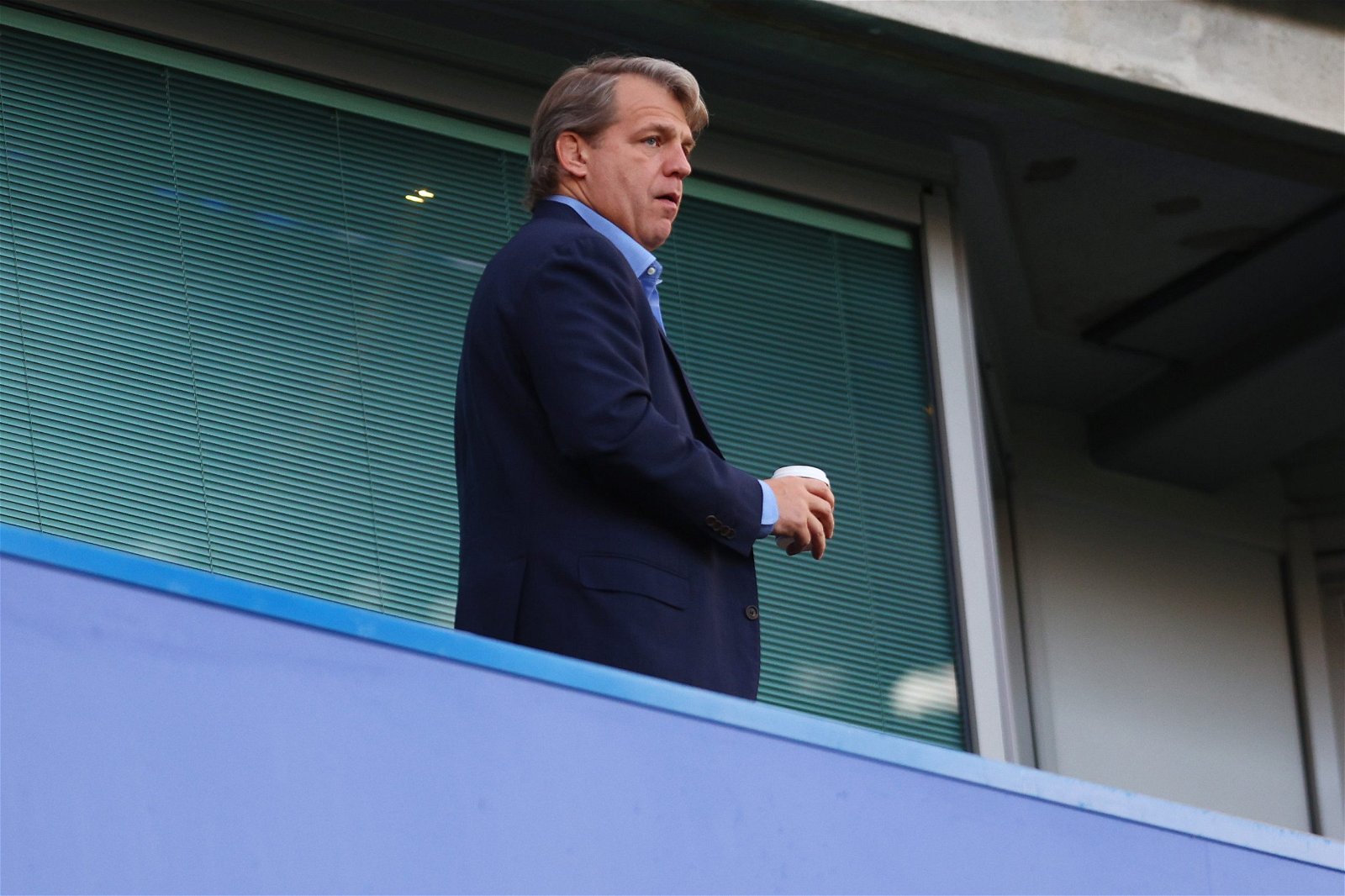 Chelsea are ready to sign a new striker in January to ease the burden on the attacking unit following the injury to Armando Broja, according to reports.

Graham Potter is in need of a new striker next month after Broja was reported to be out for the remainder of the season due to an ACL injury.

Broja, who was screaming in pain, held his right knee on the ground after chasing down a ball during the first-half of their 1-0 friendly defeat to Aston Villa on Sunday in Abu Dhabi.

It was reported that Broja has ruptured a cruciate ligament and will require surgery which will keep him out for the rest of the season.

The 21-year-old’s absence leaves Chelsea short in the centre-forward department. Pierre-Emerick Aubameyang is the only recognised striker for the Blues, while Kai Havertz can also be deployed in the central role if and when required.

It could force Chelsea to make a signing in the January market and, as reported by Fabrizio Romano, they are planning to do just that.

Chelsea were already prepared to sign a new striker next month prior to Broja’s injury, but as a result of Broja’s injury it is increasingly likely they will strengthen to ease the burden of Broja’s absence.

Talks are set to take place to ‘find the best opportunity’ to strengthen Potter’s squad for the second half of the season.

Chelsea have had a whole host of injury problems this season and Potter will be hoping to have many of his players as they look to turn their dismal form prior to the World Cup break around.

They are currently sitting in eighth in the Premier League and already 16 points behind league leaders Arsenal after just 14 games played.

Chelsea have already agreed to sign Christopher Nkunku from RB Leipzig next summer, while Cristiano Ronaldo and Joao Felix are set to be available in January should the club be interested in either forward.