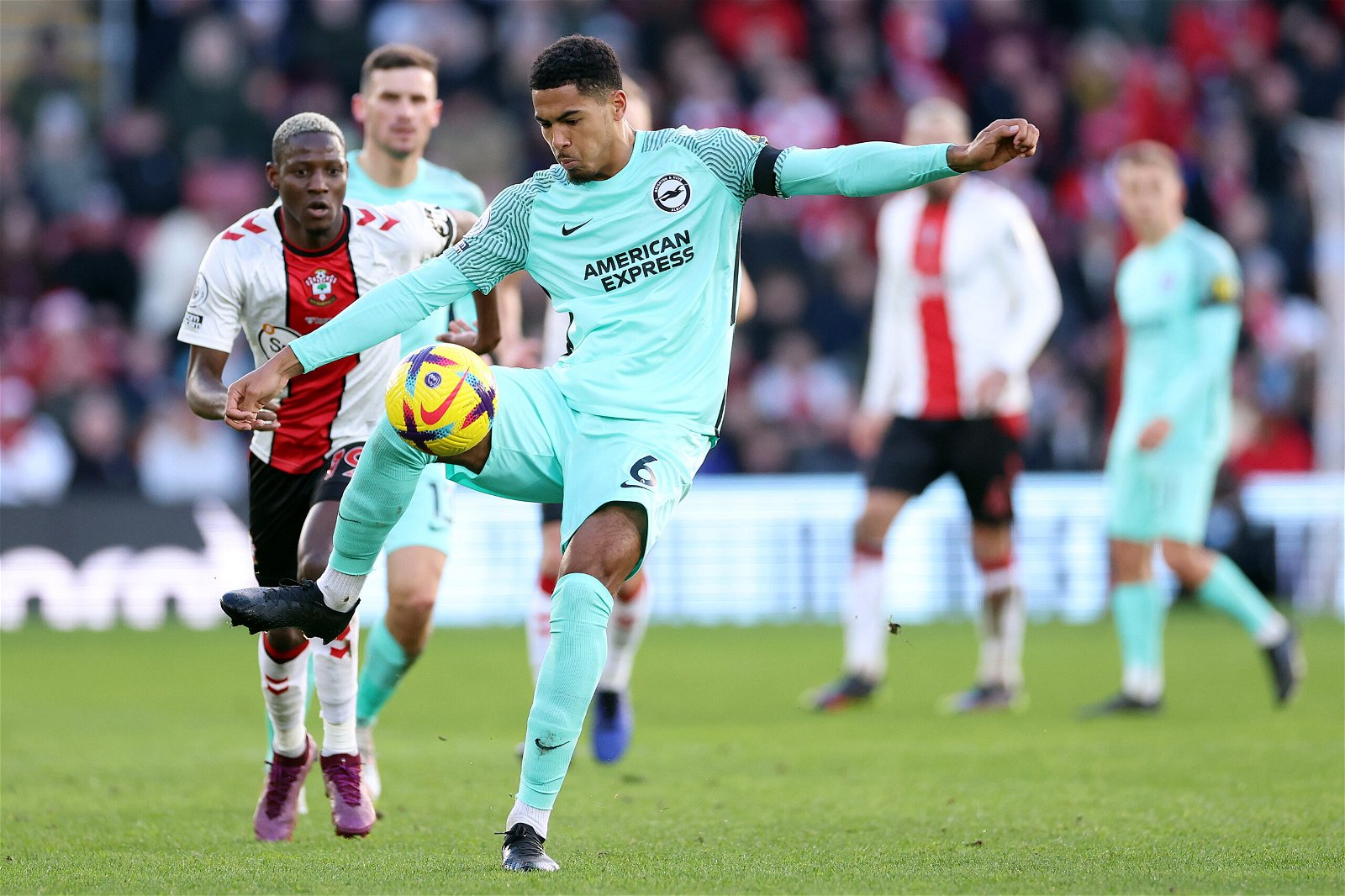 Chelsea are making a plan for young defender Levi Colwill despite the fact Brighton & Hove Albion are eyeing up a potential summer transfer, according to reports.

The 19-year-old centre-back completed a loan move to the south coast in the most recent summer transfer window and has become a dependable option at the back.

After a successful stint at Huddersfield Town in the Championship last season, Colwill earnt his opportunity to perform at a mid-table club in the Premier League.

Under Roberto De Zerbi he has been a regular figure in the side, starting in the past seven games in all competitions for his club.

Colwill made the decision to leave the Blues in the summer as he knew he would have limited minutes, he clearly intends on returning though as he only left on loan.

In the transfer window at the beginning of the season, Chelsea heavily invested in their backline, making big money moves for Kalidou Koulibaly, Marc Cucurella and Wesley Fofana, leaving the defender unsettled.

On Thursday, the west London side added yet another defender to their ranks, acquiring Benoit Badiashile for £33 million on a seven-and-a-half year contract from AS Monaco.

The transfer looked to have further dampened Colwill’s chances of making his way into the Chelsea first-team which will come as a disappointment to him.

As reported by The Athletic though, Colwill’s parent club are still keen to hold on to the youngster as they value him for the future.

Brighton are looking to attempt to make the most of this situation, and will try to sign the defender at the end of the season on a permanent deal, but other Premier League clubs will likely be interested as well.

The England Under-21 international is going to have a massive decision to make over his future come the end of this campaign.

He will have just two years remaining on his deal with the Blues and have to factor in whether it is worth fighting for a spot at Graham Potter’s Chelsea.

Currently though, he will focus on his football this season, and do all he can to get minutes to impress at Brighton and help the team continue to move forward.