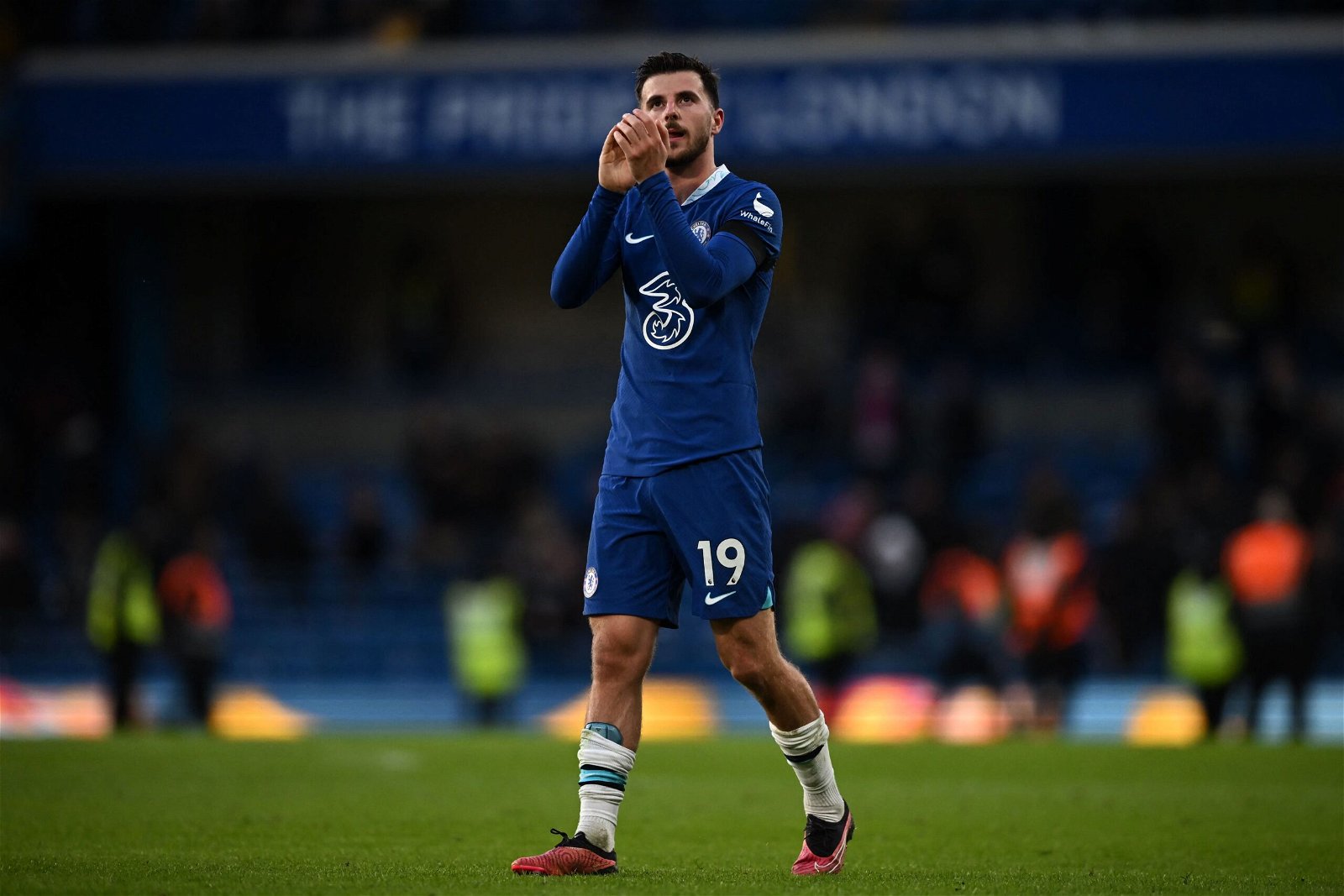 Chelsea have made a decision on whether they will step up their efforts to try to tie Mason Mount down to a new contract.

The 24-year-old is yet to extend his contract at Stamford Bridge as he enters the final 18 months of his current deal with Chelsea.

Mount, who is currently earning around £75,000-a-week, is hoping for a substantial wage increase after his contributions to the team which have seen Chelsea win the Champions League, Super Cup and Club World Cup in recent years.

Talks with Mount were put to a halt prior to the World Cup and resumed this month over extending his time in the capital.

As reported by Jacob Steinberg, Chelsea are now stepping up their efforts to tie Mount down to a new deal, with the England international wanting the club to prove them value him by offering him a sizeable increase on his current contract.

Chelsea are reluctant to let Mount depart and Liverpool are ‘closely monitoring’ his situation as they eye a possible summer deal.

The new owners want to offer Mount a ‘sizeable’ deal, however they want to ensure terms are reasonable and in line with their new planned wage structure which include heavy add-ons based on team and personal performance.

Chelsea are looking to strengthen in the midfield and hope Mount is part of their plans, however they will have to come to a compromise, both parties will, if an agreement is going to be reached to avoid any further uncertainty.

They are also reportedly considering making another bid for Brighton & Hove Albion midfielder Moises Caicedo after a £55 million offer was rejected earlier this week.

Brighton boss Roberto De Zerbi responded to speculation, saying: “Moises is very important for us. I hope he finishes the season with us.

“When big teams want our players, it’s good news. The best solution is he stays with us.”