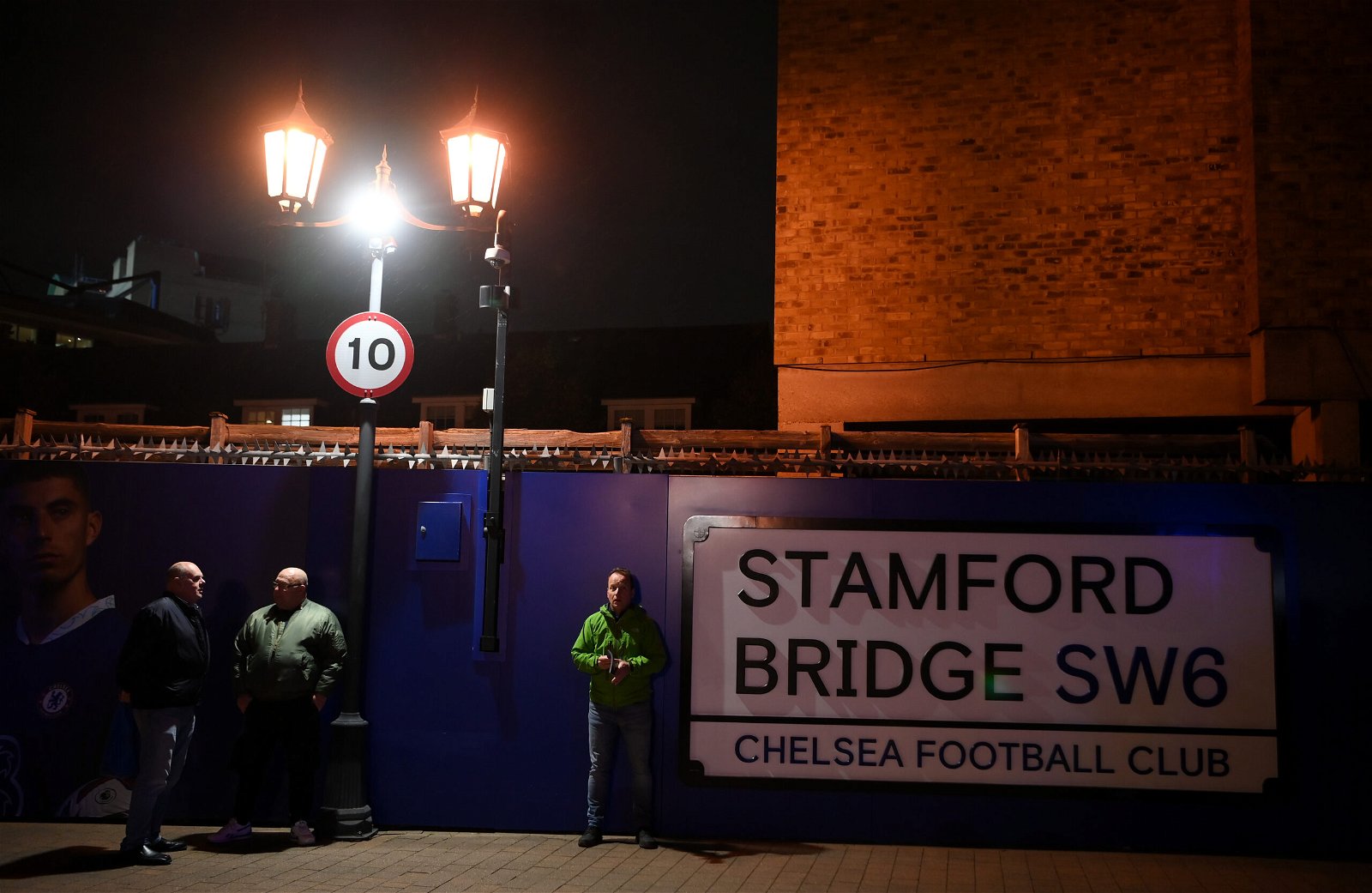 Chelsea host Manchester City in their first home game of 2023 as Graham Potter’s side look to claim their first win of the New Year.

It was a disappointing start to the year on Sunday after Chelsea were held to a 1-1 draw by Nottingham Forest on New Year’s Day.

They took the lead in the 16th minute through Raheem Sterling but Serge Aurier’s leveller secured a point for Forest at the City Ground. Chelsea were fortunate to hold on to get a point, continuing their winless run on the road.

Now Chelsea are back at home at Stamford Bridge and will be hoping to replicate their 2-0 win over Bournemouth on December 27 which saw them put a stop to their three game losing streak in the Premier League.

Chelsea are down in ninth and it gets no tougher, other than Arsenal who are in first, than Pep Guardiola’s side who will be looking to inflict another defeat on Potter’s side.

The Premier League clash between Chelsea and Manchester City will kick-off at 8pm (UK) today (Thursday 5th January 2023), with the game being held at the Stamford Bridge, London.

How to watch Chelsea vs Manchester City

It will be available to watch live on Sky Sports.

Reece James and Ben Chilwell remain out – Chilwell is close to returning but not expected to rejoin the first-team squad until after their game against Fulham next week, according to reports. Wesley Fofana is still on the road to recovery.

N’Golo Kante and Armando Broja are both sidelined while Ruben Loftus-Cheek made his return to training this week, however it remains unclear if he will be in contention to be selected in the matchday squad.

Edouard Mendy was unavailable once again on Sunday and he will be pushing to be back fit again.