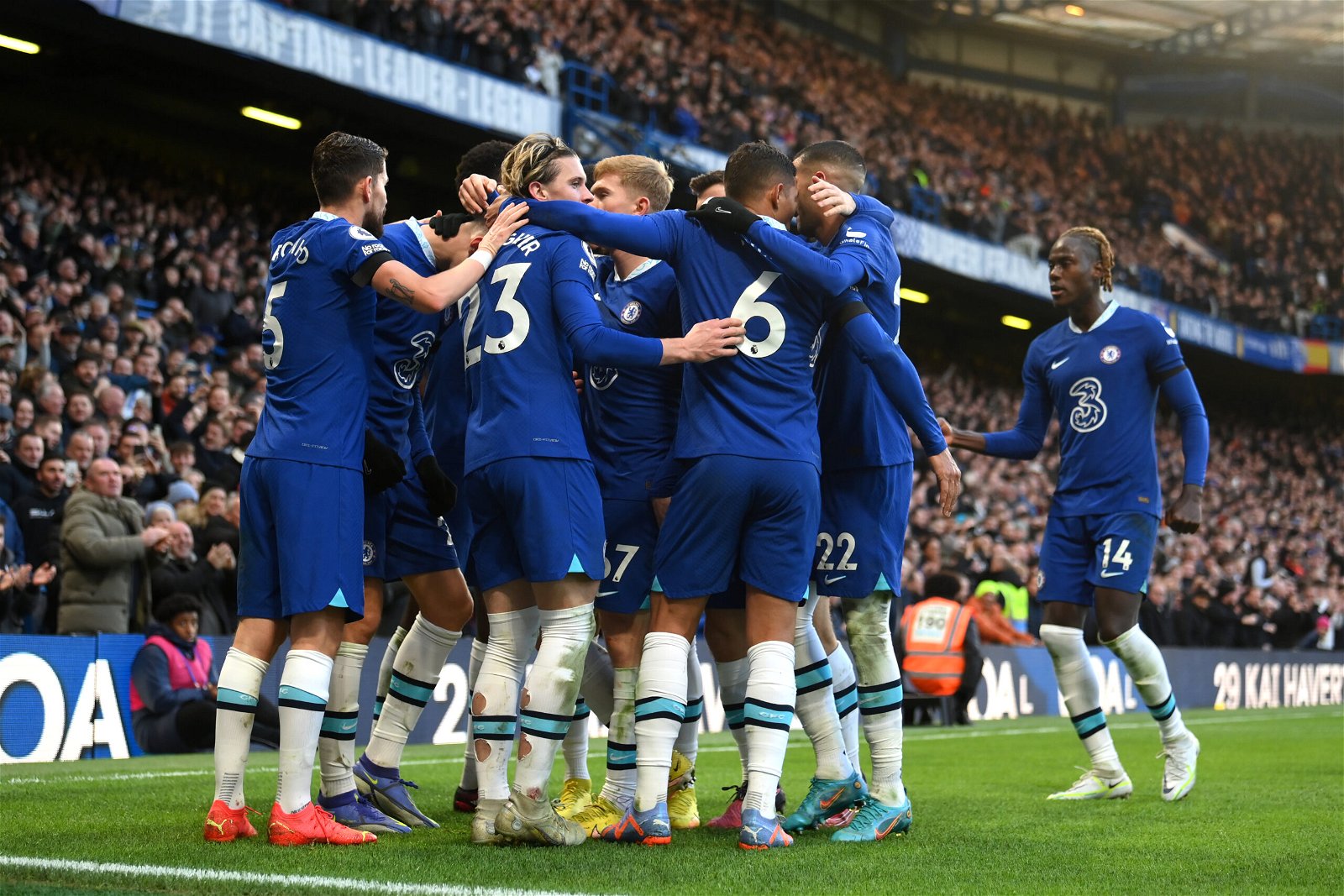 Chelsea have had one Premier League match in March moved after the TV picks were confirmed.

Graham Potter‘s side will play three games in the Premier League in March against Leeds United, Leicester City and Everton.

Their games against Leeds United at home and Leicester City at the King Power Stadium will remain 3pm (UK) kick-offs, while their home clash on March 18 against Everton at Stamford Bridge has been moved.

It will be broadcast live on Sky Sports in the evening of Saturday 18th March, with the game getting underway at 5.30pm.