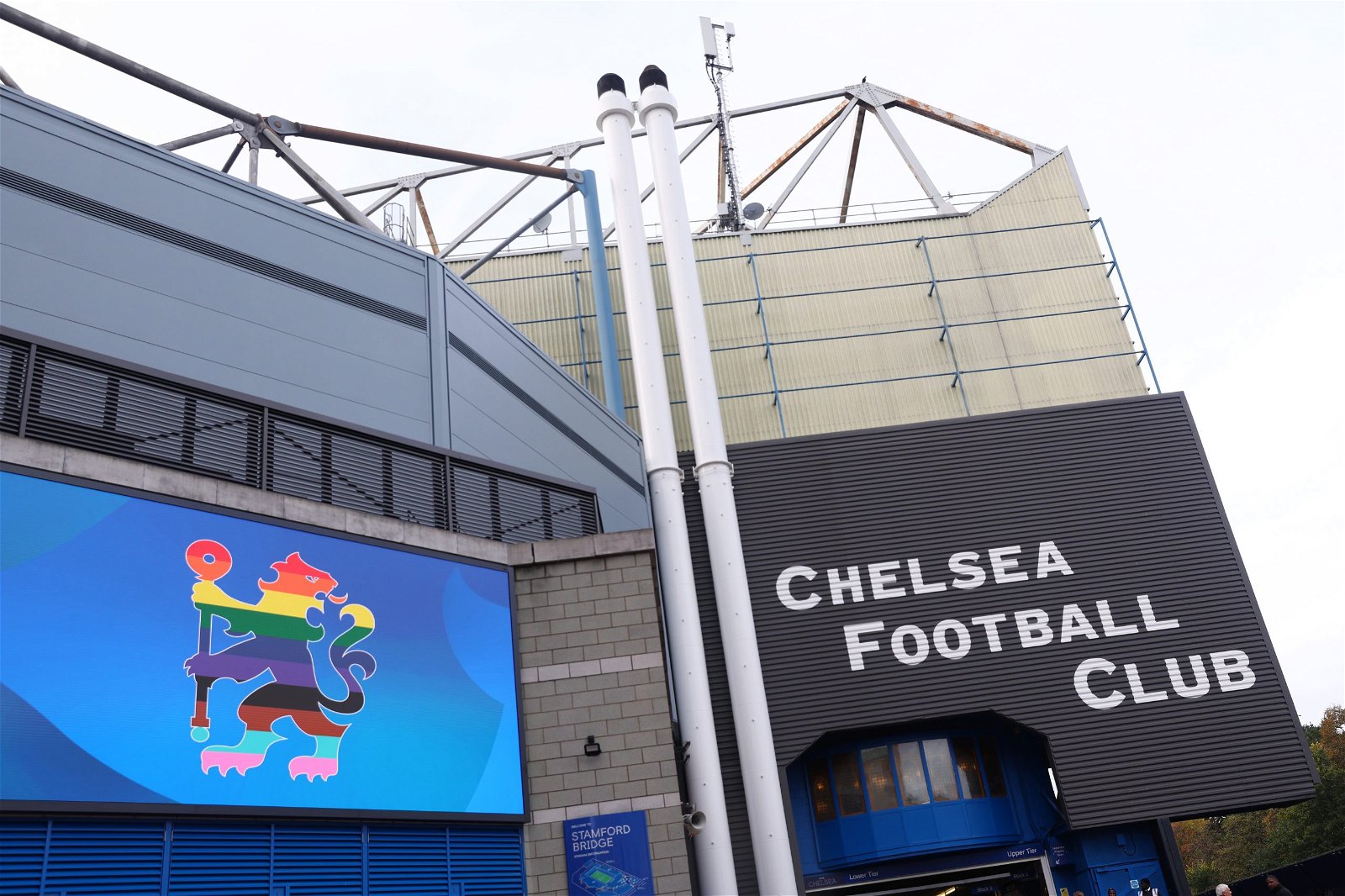 Chelsea will play one more friendly before resuming their Premier League campaign, Graham Potter has confirmed.

They stepped up their preparations with a friendly against Aston Villa on Sunday in Abu Dhabi to complete their week-long warm-weather training camp in the Middle East.

It ended in defeat for Chelsea though, John McGinn’s 7th minute finish was enough for Villa to clinch victory against the Blues.

Chelsea have flown back to England to continue training ahead of facing AFC Bournemouth on December 27 at Stamford Bridge when the Premier League restarts following the World Cup break.

Potter will be joined by many of the eliminated World Cup stars, including Kai Havertz, at Cobham this week.

However, Chelsea will play one more game before welcoming Bournemouth to west London, Potter revealed, but the opponent still remains unknown.

At full-time, Potter told the official Chelsea website of their plans for their Cobham return, revealing: “We’ve got a full week training when we get back, obviously recover from the flight. Then we’ve got a friendly the following week so that’ll be good.

“We’ve got a few more guys coming back from the World Cup, so it’s moving nicely.

“This week we can have a few more players back in full training with us.”

Potter could also have the likes of Reece James and Wesley Fofana fully back from injury and available for selection.

“Then hopefully Ruben, Ben Chilwell can take a step forward in their rehab next week. We’re optimistic about that.”