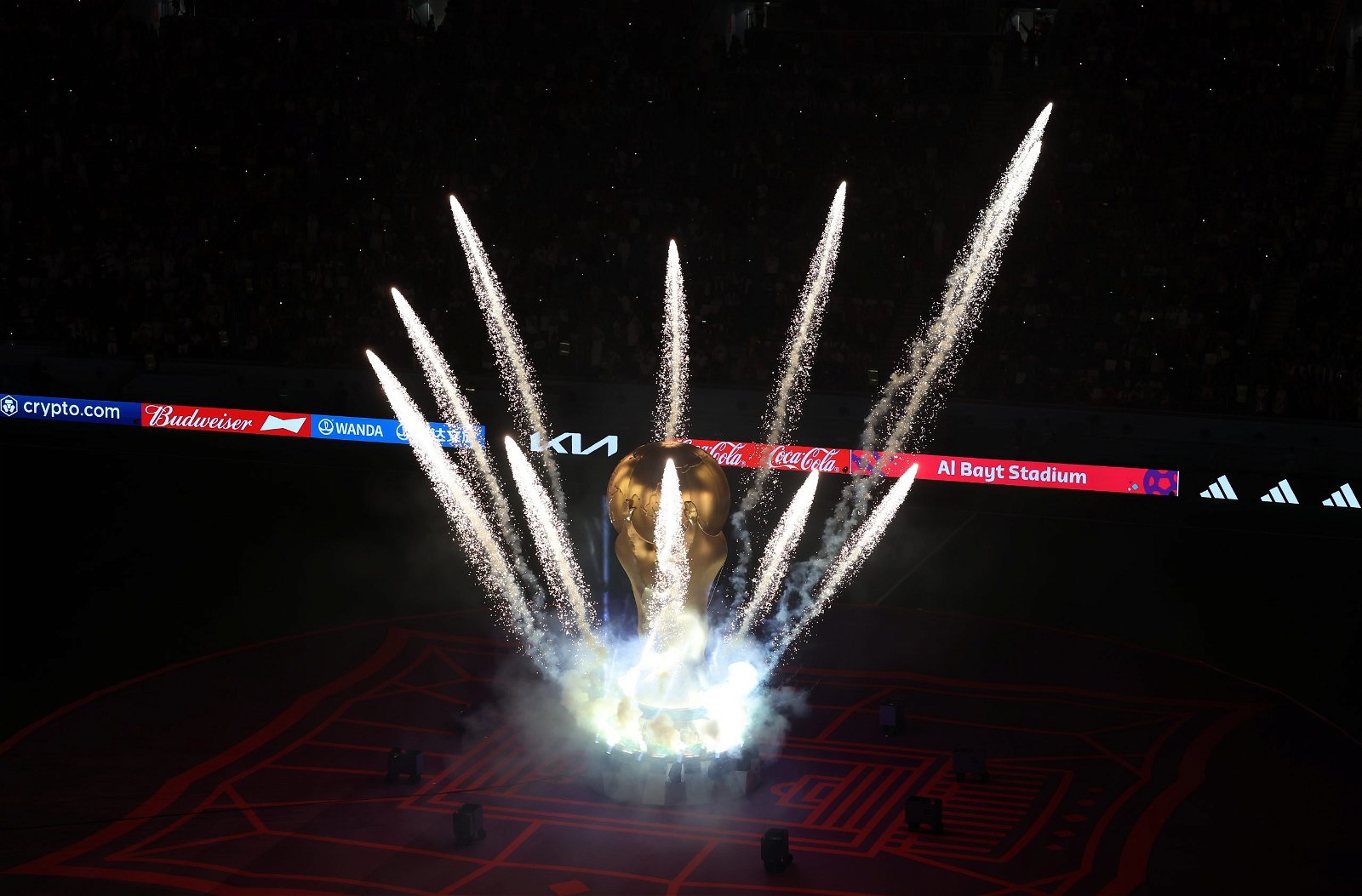 The 2022 World Cup in Qatar is well underway, and Chelsea were well represented with 15 players selected for their respective countries for the mid-season tournament.

Graham Potter’s side saw their current campaign come to a pause for the Qatar-based tournament, a change from the usual summer competition, and it came at a helpful time for the Blues who had lost their last three Premier League games in a row, which as a result saw them slip to eighth in the table.

It has given time for Potter to take a break since his busy and chaotic beginning at Chelsea after arriving in September to replace Thomas Tuchel.

“I think that’s going to help us,” responded Potter earlier this month, when asked about Chelsea’s mid-season trip to Abu Dhabi for warm weather training.

The Chelsea head coach will be keeping an eye on many of his players though who are at the tournament, alongside the players who have remained at Cobham to continue working with the 47-year-old.

So, who has been involved in Qatar?

Chelsea had 15 players selected to play at the 2022 World Cup, a figure which includes both players at the club and out on loan.

But who is still involved?

Chelsea still have eight players left in the competition following the conclusion of the group stages. Ethan Ampadu (on loan at Spezia), Romelu Lukaku (on loan at Inter Milan), Baba Rahman (on loan at Reading) and Kai Havertz were all knocked out after their opening three games.

Edouard Mendy and Kalidou Koulibaly were knocked out by England in the quarter-finals, while Christian Pulisic’s USA lost 3-1 to the Netherlands.

England booked their spot in the last-eight. Morocco knocked out Spain with a 3-0 win on penalties, while Denis Zakaria’s Switzerland were thrashed 6-1 by Portugal in their last 16 tie.

Brazil lost 4-2 on penalties to Croatia in the quarter-finals, sending Thiago Silva home and Mateo Kovacic advancing into the semi-finals. Conor Gallagher, Mason Mount and Raheem Sterling were knocked out by France as an Olivier Giroud header sealed a 2-1 win for the Les Bleus.

Just two Chelsea players now remain – Hakim Ziyech and Mateo Kovacic. However, both were beaten in the semi-final and are now vying for a third-place finish,

How can you watch the Chelsea players involved?

Kovacic and Ziyech will face each other in the third-place play-off which takes place on Saturday 17th December at 3pm (UK).