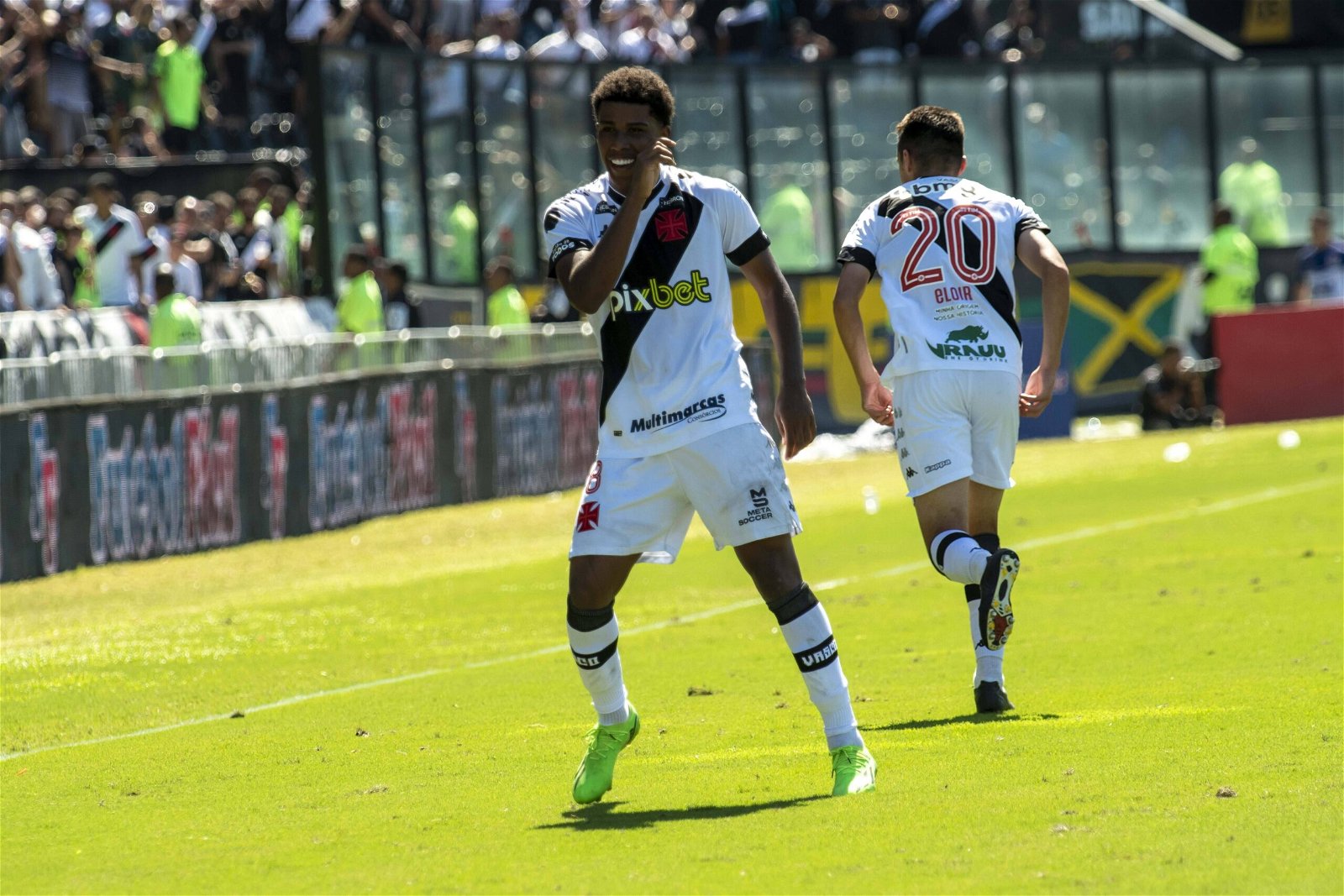 Chelsea are closing in on beating Manchester City to the signing of Vasco da Gama midfielder Andrey Santos for €12.5 million plus add-ons, according to reports.

The 18-year-old has been heavily linked with a move to the Premier League this January, with several clubs including Manchester City, Newcastle and Chelsea all hopeful of gaining his signature.

Santos has emerged as one of the top young talents in Brazil and it looks likely that he could complete a move to England very soon.

The Blues reportedly struck a deal with the Brazilian club and the midfielder has opted for a move to Stamford Bridge after both he and his family were convinced by Chelsea.

The ‘Vision 2030’ project has been a big aspiration for Todd Boehly and the new ownership team that arrived at Stamford Bridge earlier this year, as they look to acquire young talents from across the globe and build a top team for the future.

Already, the west London side have brought in the likes of Carney Chukwuemeka and Cesare Casadei who look to be fantastic options for the coming years.

It is not yet certain whether he would move in the January window or instead the summer window.

The Blues are expected to pay an initial €12.5 million for Santos, with add-ons potentially rising the fee to €20 million. The contract length will see him pen a long-term contract with the club, signing for a total of five years.

This move is drawing ever closer, and Fabrizio Romano has now shared that Chelsea are extremely close to sealing the transfer.

He wrote: “Chelsea are set to seal Andrey Santos deal with Vasco da Gama as contracts are being prepared on both clubs and player side.

“Been told it’s €12.5 million guaranteed fee plus add-ons. But Chelsea will not end up paying more than €20 million potential fee in the future.”

If Chelsea can get the deal over the line, Santos could find himself soon getting opportunities in the side, both Jorginho and N’Golo Kante’s contracts expire at the end of the season, so it is crucial the Blues have some options who are ready to make the step-up.