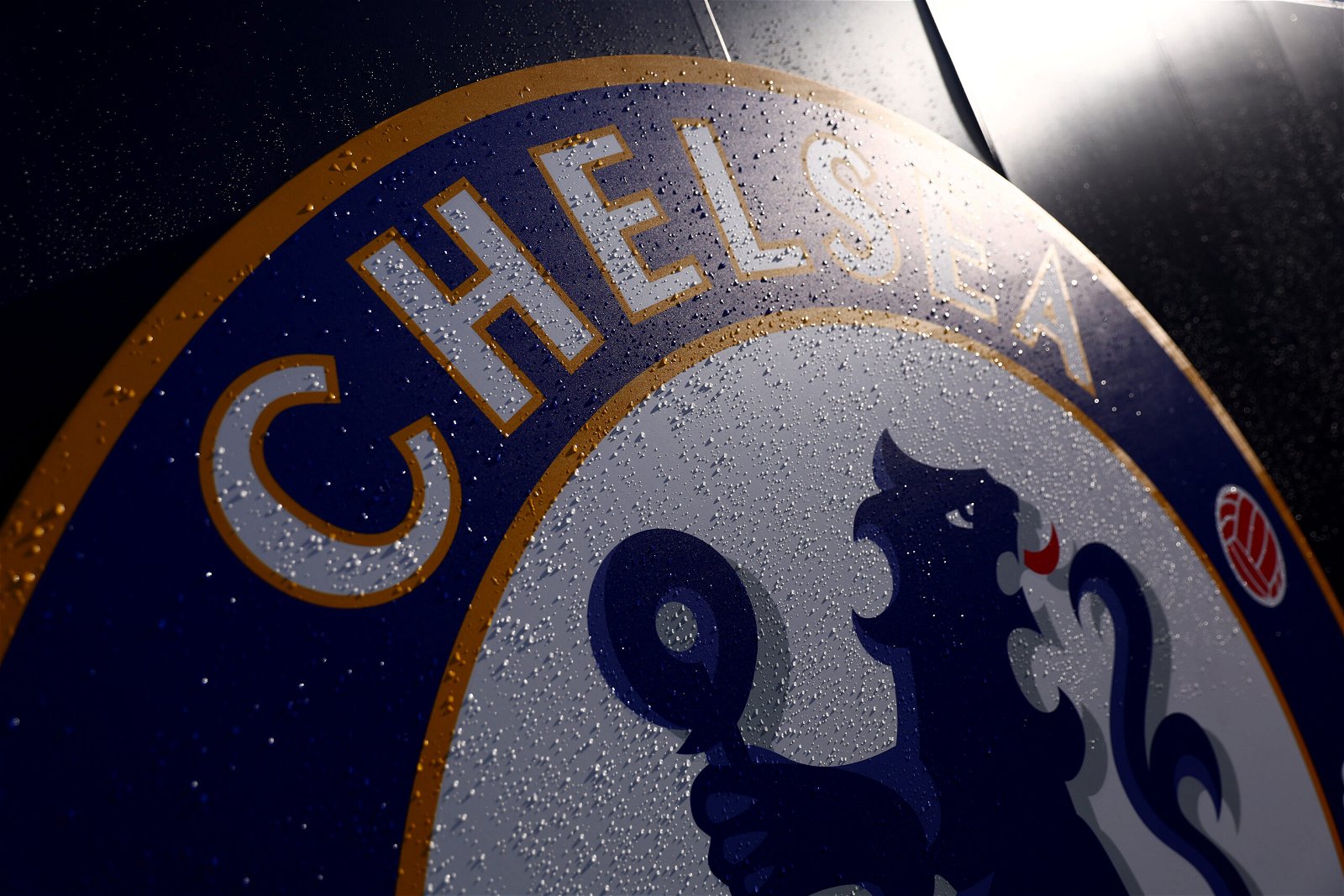 Graham Potter and Chelsea have selected their priorities for the January transfer window, according to reports.

It’s been a frantic beginning to Potter’s spell in charge since September which saw him begin on a nine-game unbeaten streak.

But the Blues have been in free fall prior to the World Cup break. They are on a three-game losing streak in the league and haven’t won a Premier League game in their last five.

Chelsea are preparing for their Premier League return on Tuesday against AFC Bournemouth, but also readying themselves for the January transfer window.

Now as reported by The Athletic, Chelsea have targeted the positions which they are prioritising to strengthen next month.

Todd Boehly and Behdad Eghbali want to bring a centre-back and striker to west London.

AS Monaco’s Benoit Badiashile is the favourite to join next month. Chelsea are in talks over a €35 million deal for the central defender.

Meanwhile Christopher Nkunku is set to join next summer but Chelsea want another option due to the season-ending injury to Armando Broja.

Joao Felix of Atletico Madrid has been looked at and the club are considering a move which will depend on the Spanish side’s demands for the forward.

A midfielder, cover at right wing-back and goalkeeper are also wanted, but it remains unclear if Chelsea will strengthen in those areas during the January transfer window.

Declan Rice and Jude Bellingham are wanted and targets, however won’t be on the move next month as West Ham and Borussia Dortmund block mid-season sales for the duo.