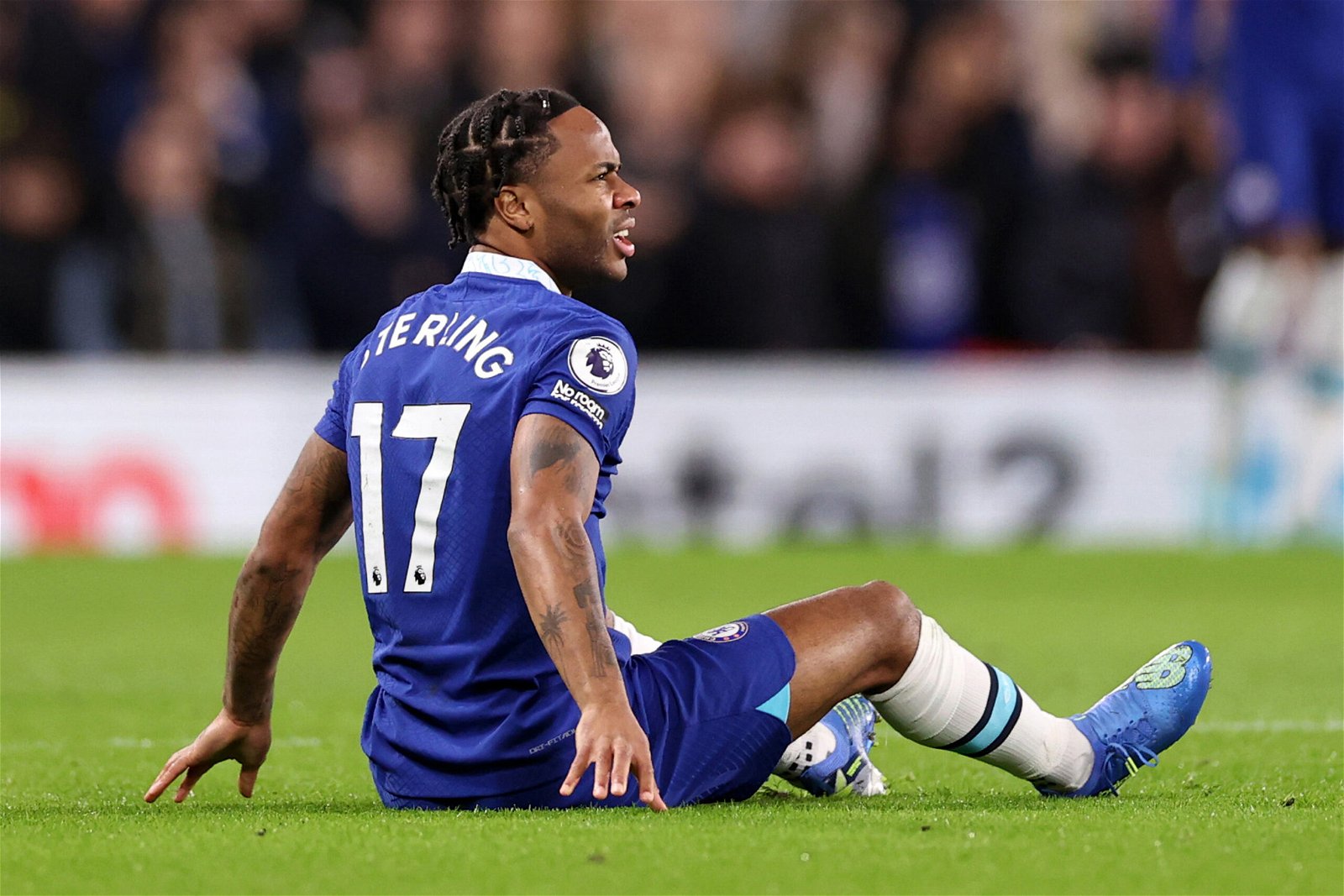 Chelsea have made a decision for Raheem Sterling to have a second scan on his hamstring after the first scan on his injury was inconclusive, according to reports.

The Blues are suffering from an injury crisis at the moment and the 28-year-old winger is one of the more recent names that has been added to the ever-growing list.

In Chelsea’s clash against Manchester City on Thursday night, which they lost 1-0, Sterling was forced off injured just five minutes into proceedings.

While he did manage to walk off the pitch, he was clearly in a lot of discomfort and and had no chance of playing any further involvement in the match against his former side.

This injury saw Sterling miss Chelsea’s second game against City in the same week as well, which resulted in a 4-0 loss that dumped the west London side out of the FA Cup.

It was revealed ahead of the match that Graham Potter’s side had upwards of £300 million worth of players unavailable for the contest.

The current list of players out could nearly form a full starting XI, it includes the likes of Reece James, N’Golo Kante, Ben Chilwell and Wesley Fofana.

It is a desperate time at Chelsea and it explains why head coach Potter has had to heavily rely on the young talent at the club to start big games.

While it is good they are being handed opportunities, he will be keen to get key players back so he has a fully fit squad to choose from.

Regarding Sterling’s injury, as reported by The Athletic, he is going to have a second scan on his hamstring following the inconclusive first scan.

Hopefully the second scan can provide a more positive update, as Sterling has been a regular starter and a crucial figure of the Chelsea team so far this season.

For the Blues, they next take on Fulham on Thursday night, and then have a second London derby on the bounce when they face Crystal Palace at Stamford Bridge on Sunday afternoon.

Sterling has been claimed to hope Chelsea’s game against Liverpool on January 21 at Anfield could be a potential date to return.