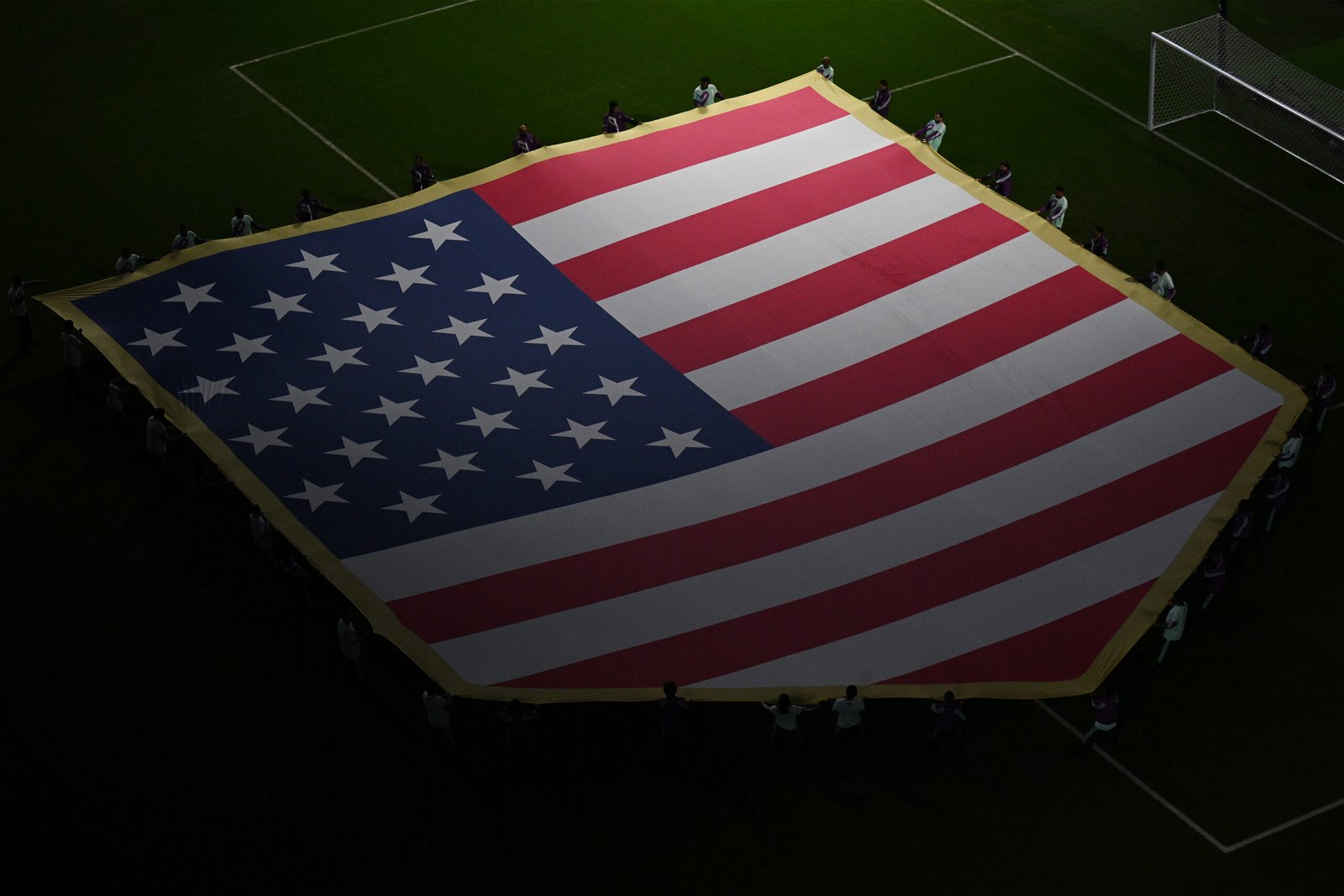 Chelsea look to be finalising their pre-season plans for this summer as preparations for the 2023/24 season begin.

It will be Graham Potter‘s first pre-season at Chelsea after he arrived days after the summer transfer window closed.

The 2022/23 pre-season was chaotic for Chelsea, then coached by Thomas Tuchel, which saw them travel to the United States and more specifically Los Angeles, Las Vegas, Orlando and Charlotte.

It wasn’t an easy tour for Chelsea, who were met by the new Todd Boehly-Clearlake Capital ownership out there.

Chelsea were slammed by Tuchel, after being thrashed by Arsenal in July, who said: “I can not guarantee it (being ready for season). I saw today a team in Arsenal who are mentally committed to an idea of playing, a level of exhaustion, a level of physical commitment that we could not match.”

“Also, a level of mental commitment that we lacked because we have a lot of players who are thinking about leaving and looking at their options. We have players that have left and I think at the moment that’s obvious.”

Things have started to calm down at Chelsea. Stability is starting to be had at Stamford Bridge. Appointments off the pitch made, signings who are being arriving with an outlook on the future and a manager who is here for the long haul and being backed despite recent troubles with performances and results.

Now Boehly and Co’s choice of destination for the summer for pre-season is looking likely to be back in the United States, according to The Athletic.

A tournament is being organised and Chelsea are ‘very likely’ to take part, with those involved in setting up the pre-season plan ‘confident’ that the Blues will fly out to the US.

Tottenham are considering accepting an invite, with ‘exact plans, timings and venues for the competition still being finalised’. But there is confidence it will all come together soon.

It remains to be seen if Chelsea will be preparing for Champions League football next term. They currently sit 10 points off of Manchester United in fourth place and their top-flight European hopes are hanging by a thread.

“Rather they worry about in four or five months’ time, we’ve got to focus on the next day’s training and the next match,” was Potter’s response to if Chelsea can finish in the top four.

His focus remains on the pitch, as always, but Chelsea are already doing everything they can to ensure the squad is best prepared for next season.

Related Topics:Chelsea FC
Up Next