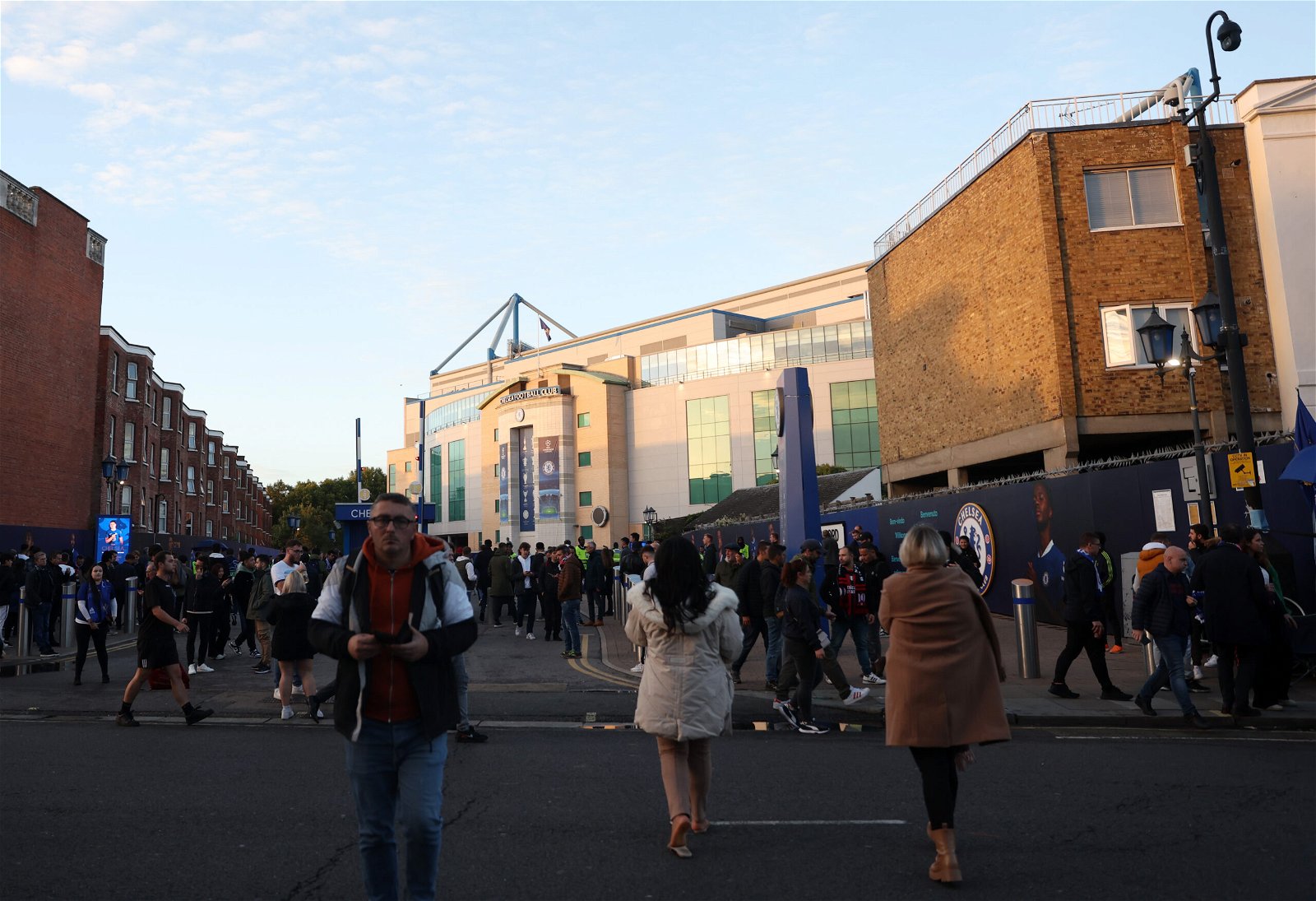 Chelsea are still on the hunt for more signings in January and Graham Potter’s side are searching for three new arrivals, according to reports.

David Datro Fofana, Benoit Badiashile and Andrey Santos have already been acquired this month, but Chelsea are also wanting to bring in several players to make an immediate impact to the team.

Chelsea’s season is almost a write-off after a dismal run of form that has seen them win just once in their last eight games in all competitions.

Their Champions League qualification hopes are hanging by a thread, currently sat in 10th place in the Premier League, and their last chance of silverware this term is through the Champions League after being knocked out of both Carabao Cup and FA Cup by Manchester City.

Chelsea’s transfer activity has become more focused on the recruitment team following Todd Boehly’s decision to relinquish his title of interim sporting director, handing over the bulk of responsibility to technical director Christopher Vivell and director of global talent and transfers Paul Winstanley.

Now The Telegraph has reported which positions Chelsea still want to strengthen in this month before the January window shuts.

It’s claimed they want to sign a back-up to Reece James, who is currently out with a knee injury, as well as a new midfielder and forward.

Chelsea are closing in on a forward after a £9.7 million loan deal was agreed with Atletico Madrid to sign Joao Felix until the end of the season.

Declan Rice and Jude Bellingham are of interest to Chelsea but they will face heavy competition for the England pair, who are likely to only be available in the summer.

They are interested in Benfica’s Enzo Fernandez but following unsuccessful talks, Chelsea’s only option to land the Argentine this month is to trigger his €120 million release clause.

Potter refused to publicly reveal his personal transfer targets for January after wanting to avoid a surge in transfer speculation surrounding the club.

He said: It’s a good question but the problem is if I answer it and I’m specific in that answer, every single player in that area will be linked with Chelsea. So I have to dodge it – and I hope you can understand why I’m dodging it.

“I always answer that part of the question by saying that I’m the head coach and my responsibility is to the players that are here.

“We will try in every window to improve, but January is a complicated one because it’s the middle of the season. And in the meantime, we have to deal with all the noise of Chelsea getting linked with everybody and I don’t comment on any player that isn’t a Chelsea player.