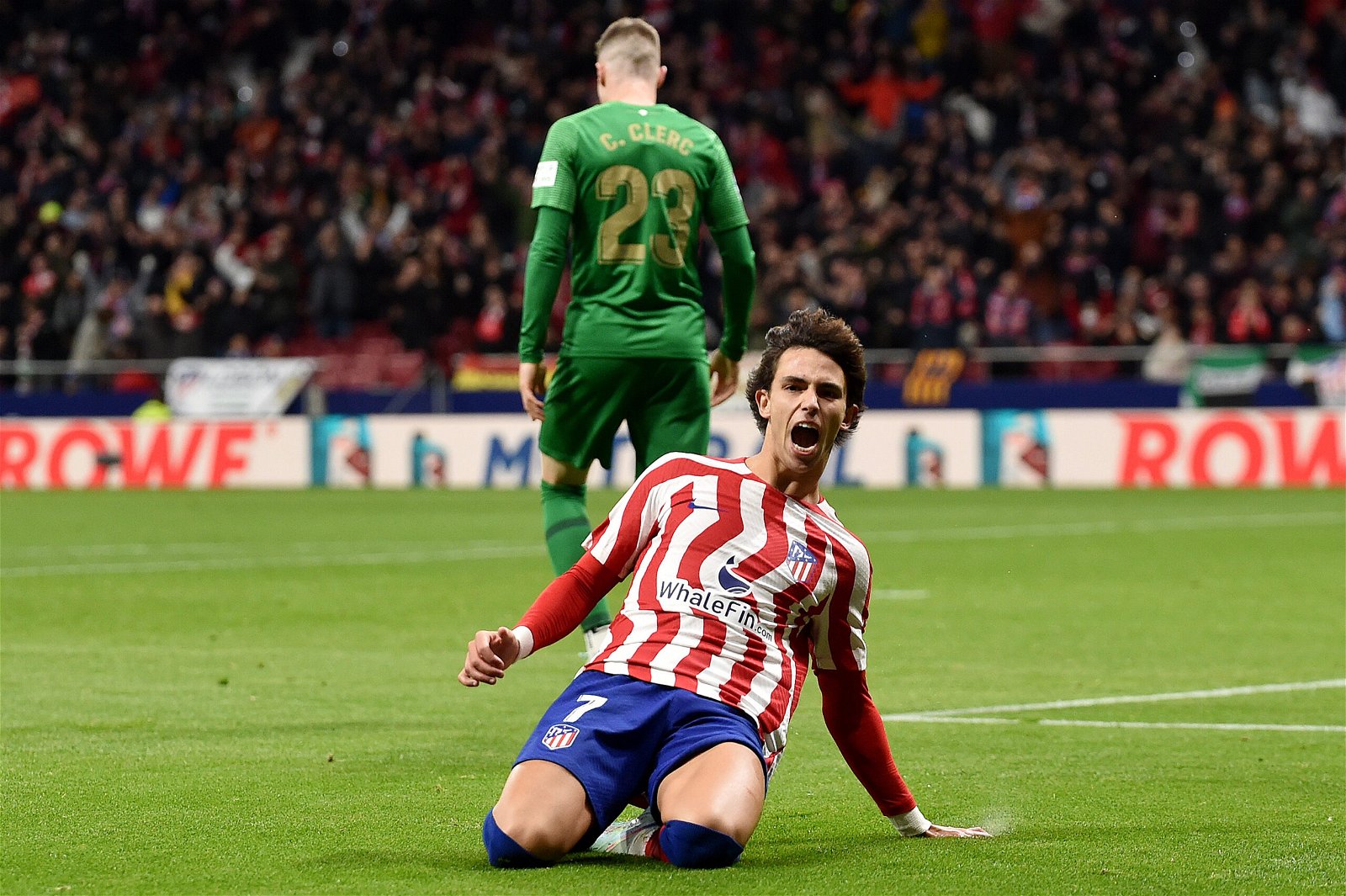 Chelsea have reached a verbal agreement to sign Portugal star Joao Felix on loan from Atletico Madrid, according to reports.

The Blues have been in the hunt for reinforcements during the January transfer window, having already completed moves for Benoit Badiashile, David Datro Fofana and Andrey Santos.

However, a move for Enzo Fernandez collapsed as Chelsea were unwilling to pay his release clause to sign him from Benfica in the winter window.

Following a 4-0 loss to Manchester City at the Etihad, the Blues are still showing support for under pressure head coach Graham Potter and looking to back him in the transfer window.

It was heavily reported that Chelsea were showing interest in Felix, with Arsenal and Manchester United also interested in signing the 23-year-old.

However, it now appears that Potter’s side have pulled away in the race for Felix.

As revealed by David Ornstein of the Athletic, Chelsea have reached a verbal agreement over a loan move for Felix until the end of the season.

Despite this, nothing has been signed yet but Chelsea are expected to pay a £9.68m fee, which Atletico Madrid initially wanted.

The report continues to state that Felix is attracted by the project at Chelsea and if all goes to plan he will complete the move to Stamford Bridge.

“Signing him was the biggest bet the club has made in its history,” he told TVE, as quoted by Marca.

“I think he is a top world-class player, but because of the relationship with the coach, his playing time, his motivation… it would be reasonable to analyse an option for him to depart if one arrives.

“It’s reasonable to think that he might leave, although I’d love him to stay. But, that’s not the player’s plan.”

Chelsea will be hoping that the 23-year-old can live up to his potential and give Chelsea a much needed boost as they currently sit 10th in the Premier League table.