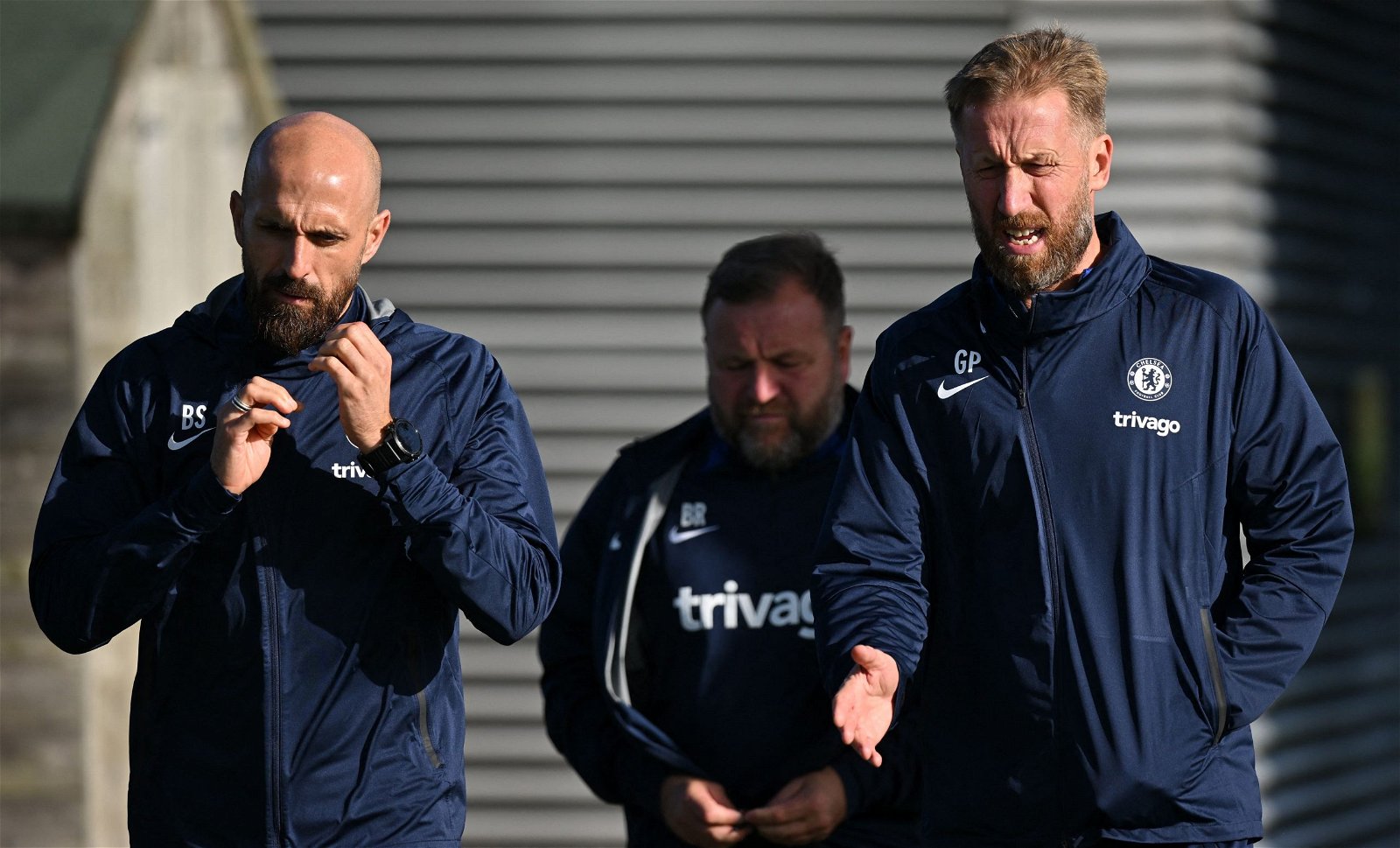 Chelsea have flown out to Abu Dhabi for a warm weather training camp to allow Graham Potter to continue to implement his ideas on the squad following his arrival in September.

Those not involved at the 2022 FIFA World Cup in Qatar have travelled out to the Middle East for a warm weather training camp which will see them play Aston Villa in a friendly as they prepare for their first game back on December 27 against AFC Bournemouth in the Premier League.

Potter’s side will be based at the same location where they were for the Club World Cup in February, when they were triumphant against Palmeiras in the final, which sees them have on-site training facilities for the squad.

The break came at a convenient time for Chelsea after going winless in their previous five league games, losing their three most recent games.

Chelsea have a large contingent of first-team players, along with 12 academy players, which Potter will be able to work with, a boost for the 47-year-old as he looks to develop and instil his ideas and methods onto his squad.

Ben Chilwell, Wesley Fofana and Reece James, all of whom are looking to return to action in December following injuries which have had a huge impact on the team, have joined the squad, providing Potter with a huge triple fitness boost.

The Chelsea head coach also believes the trip will also be of benefit to the team as they look to return on a winning note to close out 2022.

“I think that’s going to help us,” admitted Potter earlier this month.

“We’ll have two or three key players back and a couple on the way closer to being back – that’s just how it’s been.

“We’ve had a bit of a perfect storm in terms of lots of games and injuries along the way, but we have to deal with that and focus on how we can improve the team and as you can see from the team there is a bit of work to do.”

Once Chelsea’s camp has concluded this month, they will return to England to begin their final preparations ahead of Bournemouth’s visit to west London.