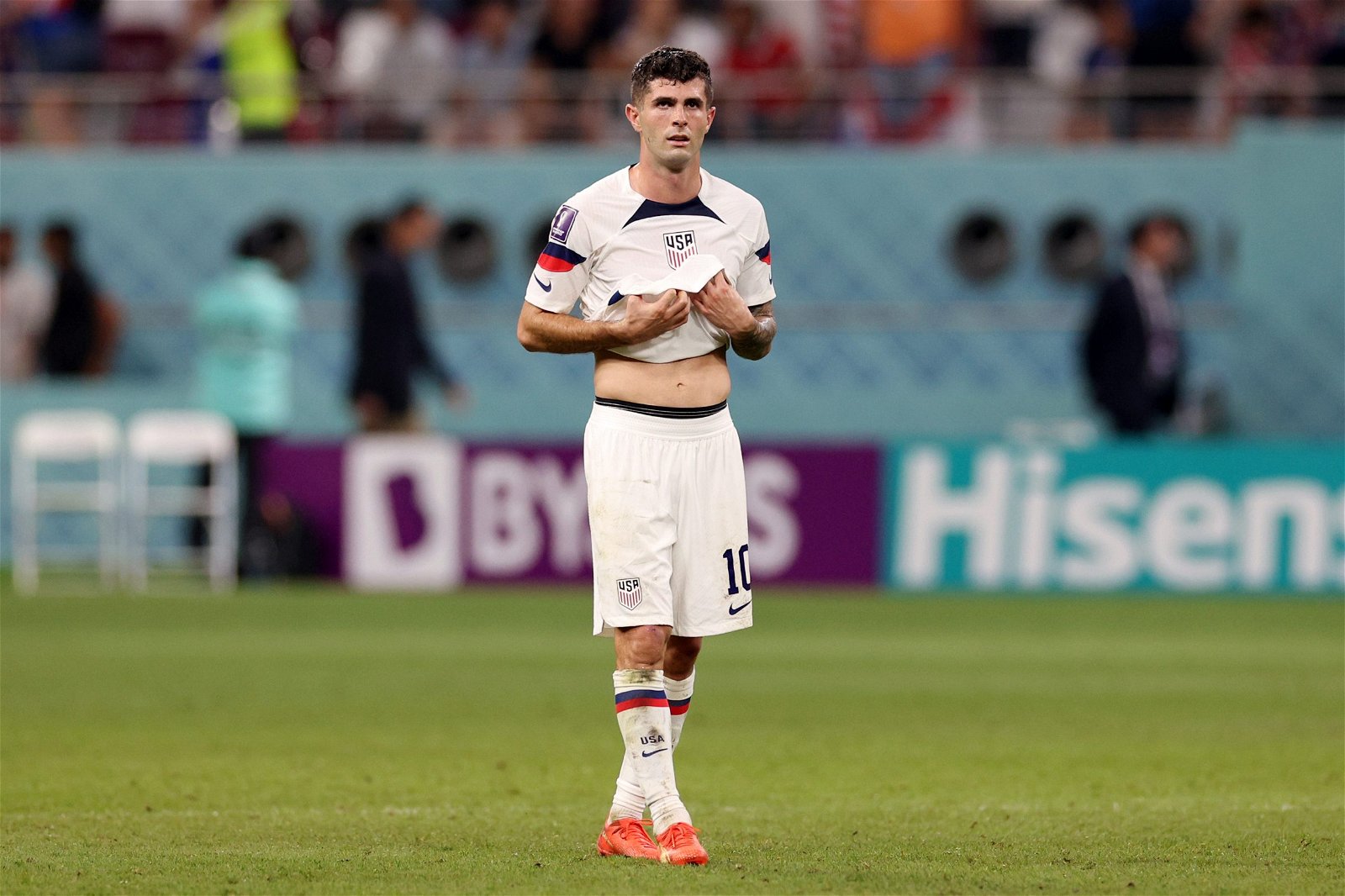 Christian Pulisic has revealed what his Chelsea teammates told him following his return to their Cobham training base after the USMNT were knocked out of the 2022 World Cup.

The 24-year-old was part of the USA team who fell to defeat in the last-16 against the Netherlands which ended their tournament in Qatar.

USA managed to get out of Group E, finishing second behind England, knocking out Wales and Iran in the process.

Gregg Berhalter’s side were undefeated in the group stages. They drew to Wales and England, and then beat Iran 1-0 in the final game to progress into the knockouts.

Pulisic, 24, took some time out after the tournament for a break but returned to Cobham last week to resume club duty ahead of their Premier League restart on December 27 against AFC Bournemouth.

Upon his return, his Chelsea teammates were extremely complimentary of Pulisic and the USA.

Speaking on the Indirect Podcast, as quoted by Goal, Pulisic admitted: “I think my most significant takeaway would just be the experience that a lot of this team now has under their belt.

“I knew we had a strong team, and once everyone kind of came together, you could see that. And also now with the World Cup in the States next time around, I think these experiences are so important.”