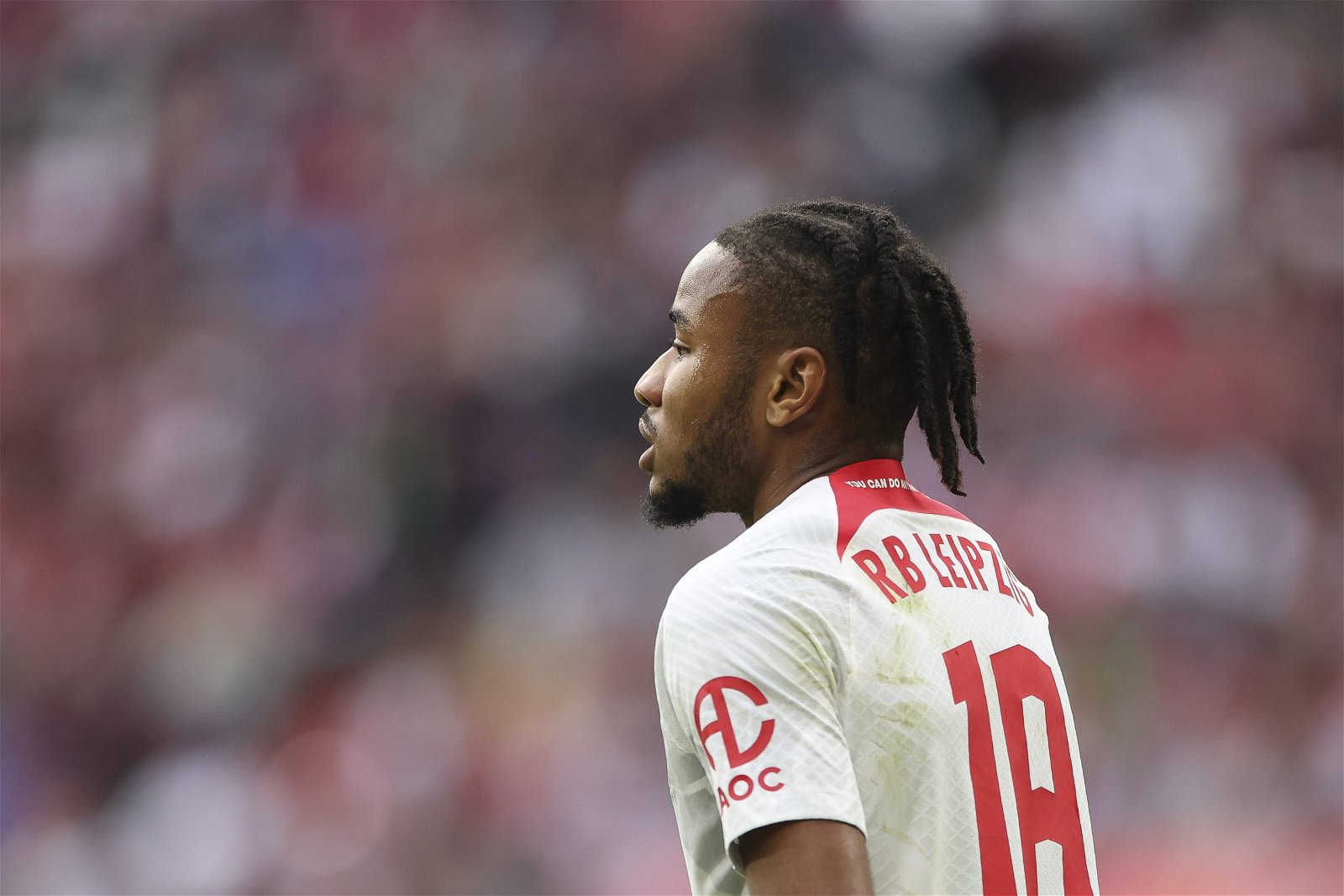 Christopher Nkunku will join Chelsea next summer after signing a long-term contract, according to reports.

Work was done in the summer by Chelsea to advance a deal for the France international, including medical checks, before a pre-contract was thought to have been signed in October.

Nkunku’s switch to Chelsea was edging ever closer ahead of the 2023/24 season and now it’s completed, just an announcement away.

As reported by Fabrizio Romano, Nkunku’s switch to Chelsea is fully completed after the necessary documents and contracts were penned.

He can now be ‘considered a new Chelsea player’ from July 2023 when his move to Stamford Bridge will be completed.

Chelsea will pay more than the release clause, reports Fabrizio Romano, with the package set to cost in the region of £67-68 million for the RB Leipzig forward.

The 25-year-old could be one of many signings which Chelsea acquire next summer, with Declan Rice of West Ham a big target for the Blues.

He admitted: “With Christo, I can’t confirm anything yet.

“But there is a lot of interest and a lot of talk with us. Accordingly, something is looming.”

Chelsea are also closing in on the signing of David Datro Fofana from Molde ahead of a January transfer.