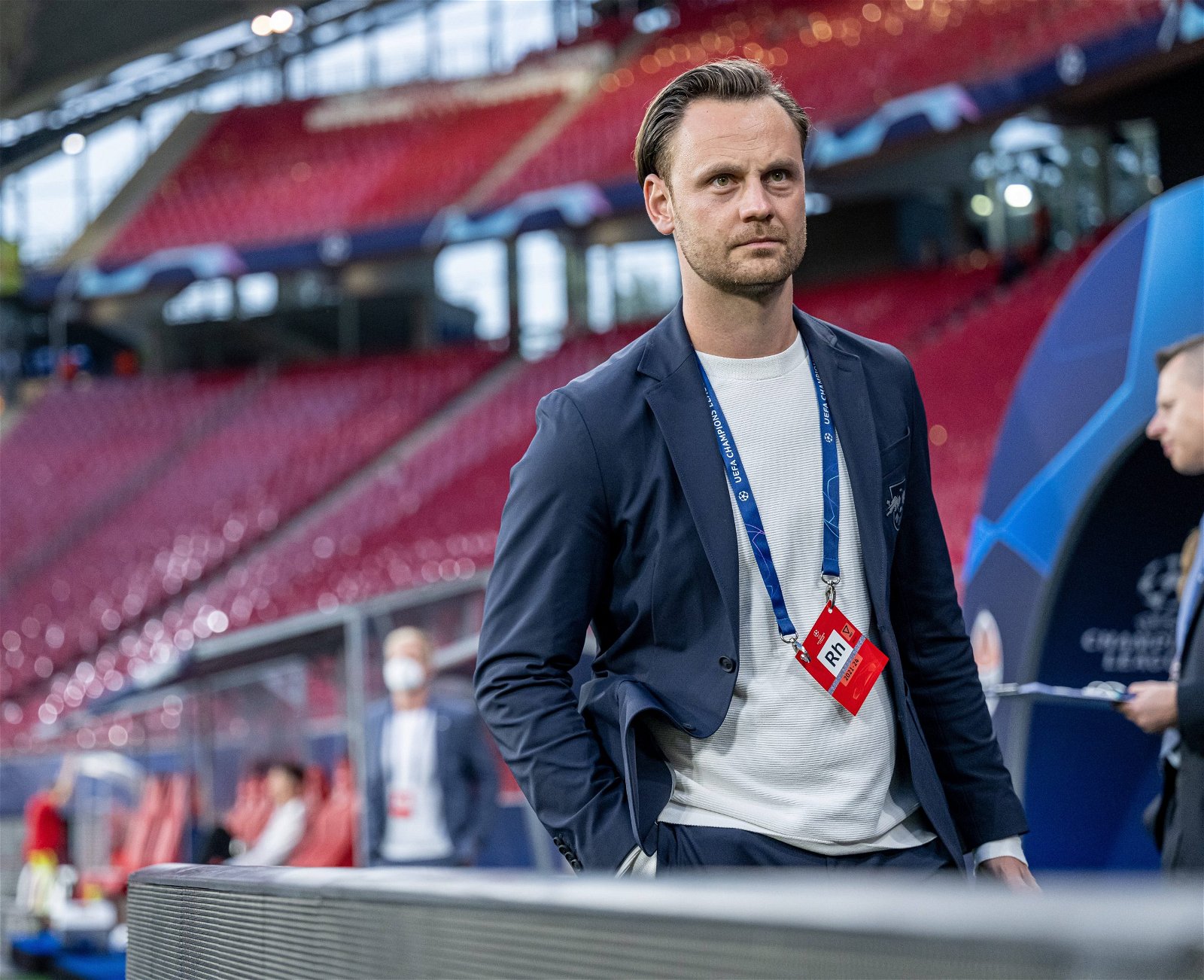 Christopher Vivell has expressed his pride after his technical director appointment was confirmed by Chelsea, who he believes are ‘building the most exciting project in global football’.

The 36-year-old left his post at RB Leipzig in October following Chelsea’s interest, but the process to appoint Vivell took some time due to him needing clearance to work in England.

It was reported earlier this week that Vivell had received clearance, clearing up the pathway Chelsea to appoint him as their new technical director.

Confirmation of Vivell’s appointment was made by club on Wednesday morning, which has seen him sign a long-term contract at Stamford Bridge.

Vivell gave his reasons why he opted to join the revamped recruitment team, with the search led by co-owner Todd Boehly, pointing towards the potential the Blues have for the future.

Following his appointment, he said: “Chelsea are building the most exciting project in global football and I’m extremely proud to be joining the club.

“There is so much potential for the club to continue to succeed, develop and grow.

“Under the new ownership, Graham Potter and the broader sporting team, there is a clear and sustainable philosophy underpinned by performance analysis, data and innovation, and I am looking forward to playing a part in that.”

Boehly and co-controlling owner Behdad Eghbali were delighted to confirm the ‘vital’ appointment of Vivell.

They added: “We are delighted that Christopher is taking up this important leadership role at the club. His work in Germany and Austria speaks for itself.

“We are confident he will continue on his impressive trajectory here at Chelsea. He will provide important support to Graham and the ownership group and play a vital part in advancing our overall vision for the club.”