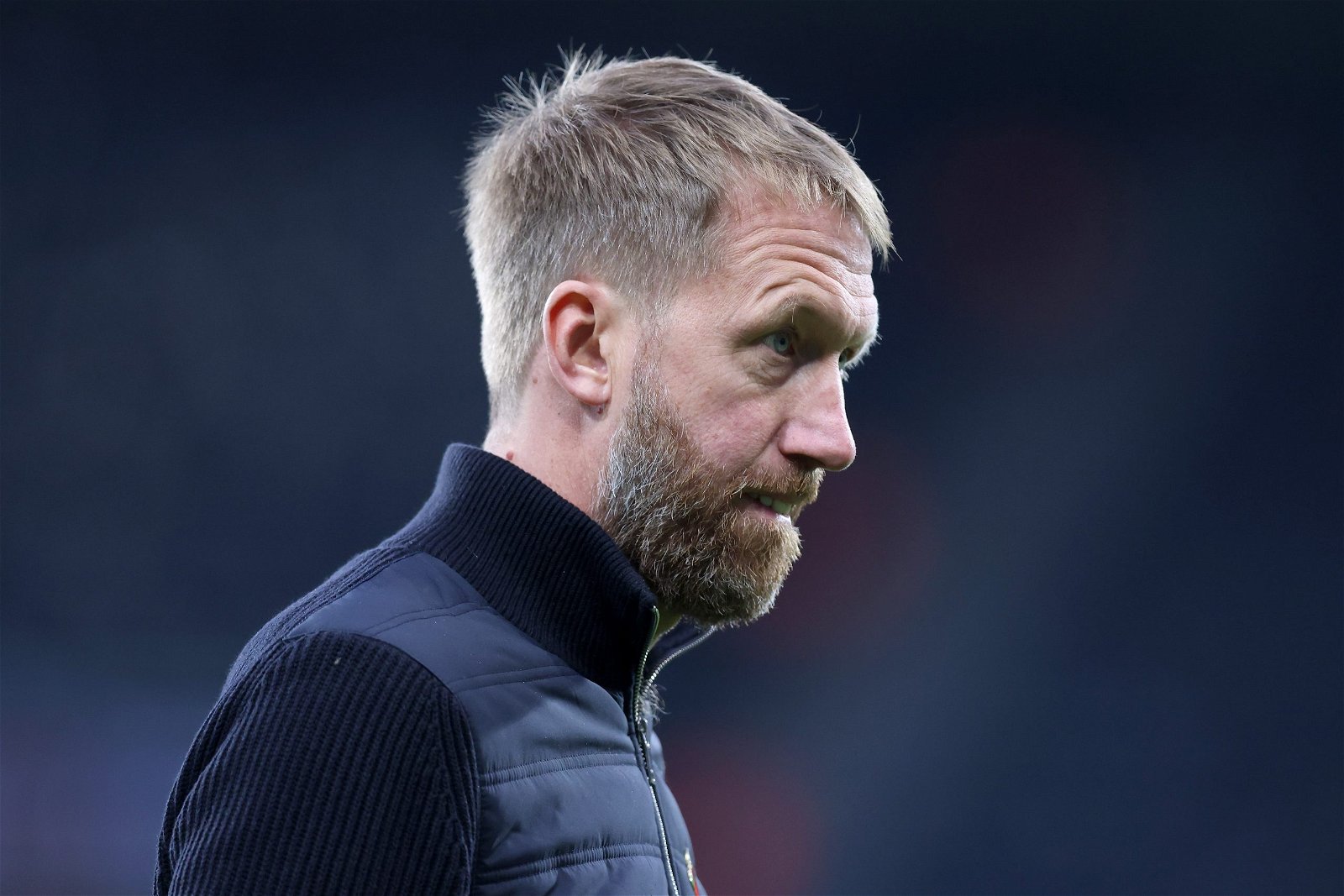 Chelsea face Aston Villa on Sunday afternoon in Abu Dhabi and the team news has been confirmed ahead of the friendly at the Al Nahyan Stadium.

Graham Potter’s side have one outing before they resume their Premier League campaign on December 27 against AFC Bournemouth at Stamford Bridge.

Their form dropped prior to the World Cup break, seeing the Blues go winless in their previous five league games – drawing two and losing the last three.

Chelsea have been out in Abu Dhabi for a week-long warm-weather training camp and Potter’s men scheduled a friendly to conclude their trip to offer the 25-man travelling squad something to focus on.

Potter said ahead of the game: “I think it’s good to finish the week with a game, something to focus the week with. Good for the players, good for the young players to experience the build-up to a game.

“It’s a training game essentially, it’s a game that we’re looking to build our fitness, understand more about the players and team, and obviously a Premier League team over here, so it makes sense to play as high of a level as we we can so we’re looking forward to it.”

Here is the confirmed team news from the Middle East ahead of the friendly between the two Premier League clubs.