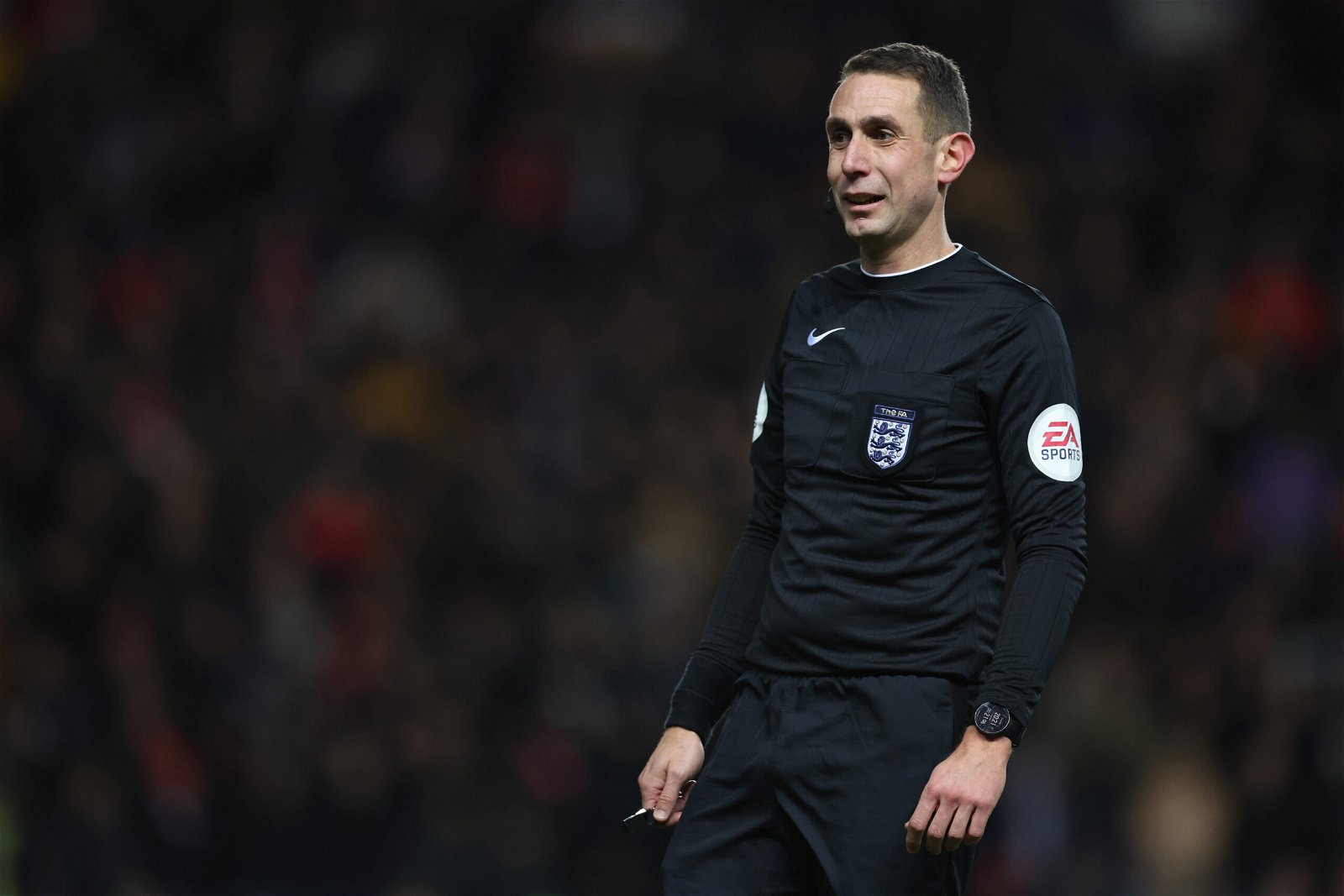 The officials have been confirmed for Chelsea’s Premier League clash against Fulham at Craven Cottage on Thursday night.

It’s the west London derby, the first since May 2021, and the last time Chelsea suffered defeat to their neighbours was all the way back in 2006 after a 1-0 defeat in the Premier League.

Fulham are on a winning streak after claiming victory in their last three league outings, which also sees them sit in 7th place and three points ahead of Chelsea, however they have played an extra game to the Blues.

Marco Silva will be without forward Aleksandar Mitrović for the city clash due to suspension.

Chelsea are down in 10th place and have lost six of their last nine games in all competitions, and despite Graham Potter’s job not being under threat regardless of the outcome on Thursday, he will be desperate to relieve the pressure and get a win on the board to push up the table.

The Premier League confirmed that David Coote will take charge of the meeting in the capital.

David Coote will be supported by Lee Betts and Timothy Wood on the touchline.

Stuart Attwell has been named as the Fourth Official for Thursday’s match, with the referee overseeing conduct within the two dugouts, and the behaviour of managers Marco Silva and Graham Potter.